The partnership between Parmigiani Fleurier and Pomellato, announced in November 2013, immediately produced a capsule collection of four women’s watches, the Parmigiani Pomellato Tonda, combining some of the characteristics of both the Swiss watchmaker and the Italian jewellery brand. Parmigiani Fleurier was founded in 1996 in Fleurier, where Michel Parmigiani had been working since 1976, and the brand’s management decided to invest in verticalization. Today, most of the watchmaking processes are in-house, a massive undertaking considering that the production is just 6,000 or so watches a year.

The agreement with Pomellato followed similar work with Pershing and Bugatti, and in a way it took the market by surprise because Pomellato is part of the Kering Group, and so one would have expected Pomellato to team up with a Kering watch brand such as Girard-Perregaux. But everything seems to be going smoothly, and the two brands worked together on a new boutique in Gstaad, where both maisons are present with their products in an interior that provides an impression of unity.

Being able to present new watches at SIHH in January 2014 after having announced the agreement just two months earlier was a tour-de-force, and Parmigiani chose to re-edit their existing Tonda 1950 watch for women, adding some classic Pomellato features, with three dials inspired by the Pomellato Arabesque collection, and one by the Capri collection. All have cases in rose gold, and the watches are available in versions with a ring of diamonds on the bezel. The Parmigiani hallmarks are the beautiful proportions, the distinctive lugs, and the hands, all of which incorporate Michel’s penchant for geometrical studies on the Golden Mean and the Fibonacci series. The watches have a sapphire caseback revealing the Calibre PF701 movement, with 42 hours power reserve. The movement is decorated with Côtes de Genève stripes and bevelled bridges. The case is 39 mm in diameter, with 30 metres water resistance. The capsule collection comprises 150 pieces, with prices ranging from $21,500 to $31,000.

The arrangement between Parmigiani Fleurier and Pomellato was of interest to the market because it coincided with the end of one of the most costly legal battles in the history of watchmaking, between two brands that hoped to obtain the same sort of results. On 21 December 2013, a Dutch arbitration panel ruled that Tiffany & Co. should pay about 400 million Swiss francs damages to the Swatch Group. The two parties had started working together in 2007, because Tiffany wanted to expand its jewellery watch business by outsourcing design, production and after-sales service, while Swatch Group, which at that time didn’t own a major jewellery watch brand, wanted a foothold in the gems sector. And so Tiffany & Co, Watches was formed, with CEO Nayla Hayek, and their first collection of watches was presented at Baselworld in 2009. Probably, Tiffany were not happy with the positioning of the watches, and Swatch weren’t happy that Tiffany weren’t doing much to market the new pieces, and so the two sides ended up sueing each other in 2011. They probably decided on arbitration to guarantee confidentiality. The money that Swatch Group received from Tiffany & Co. enabled them to purchase Harry Winston – and Nayla Hayek took over as the brand’s new CEO. 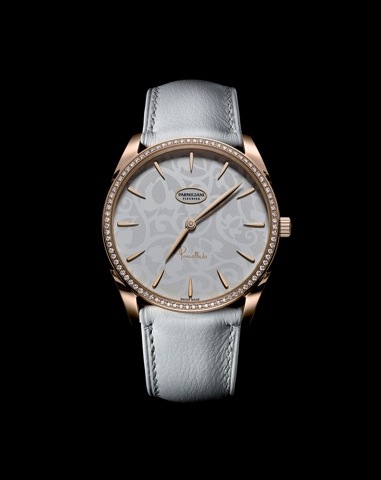 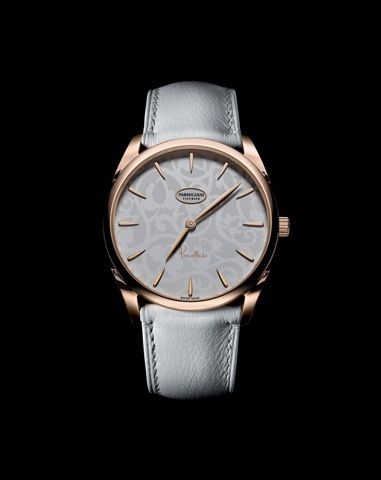 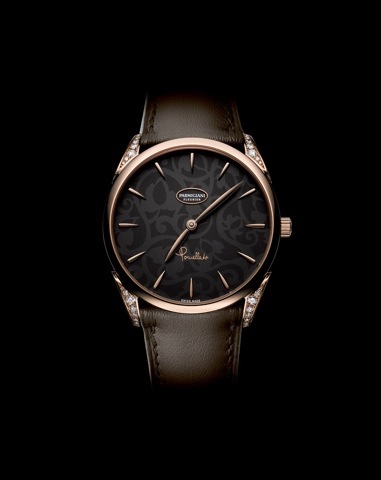 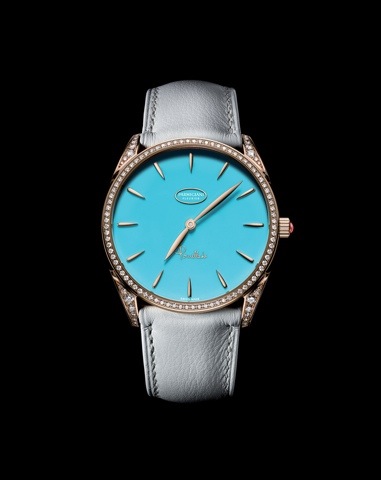 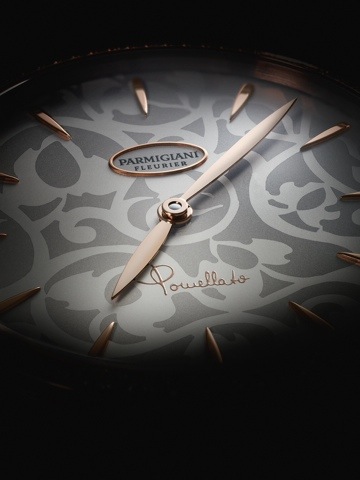 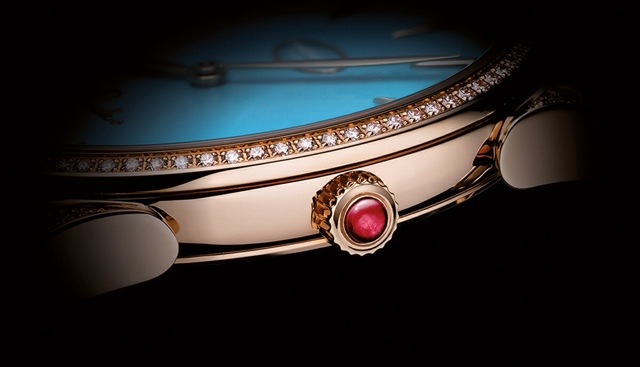 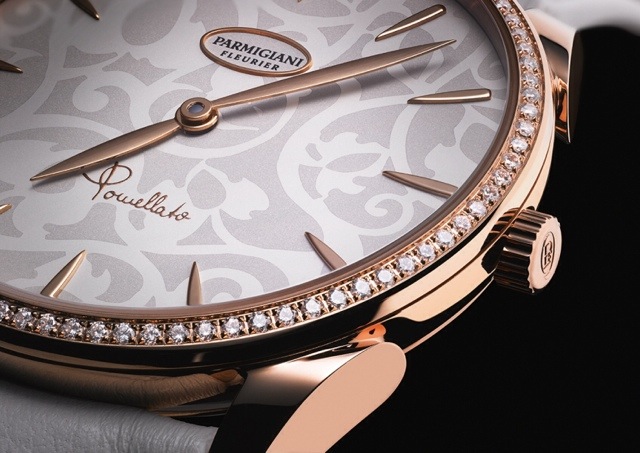 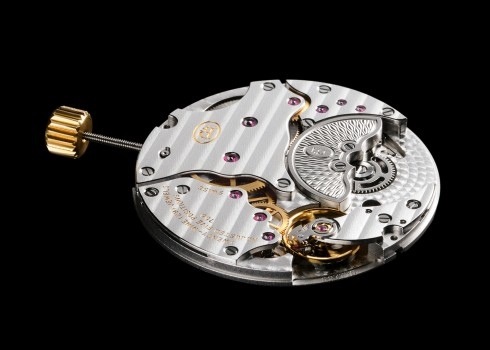