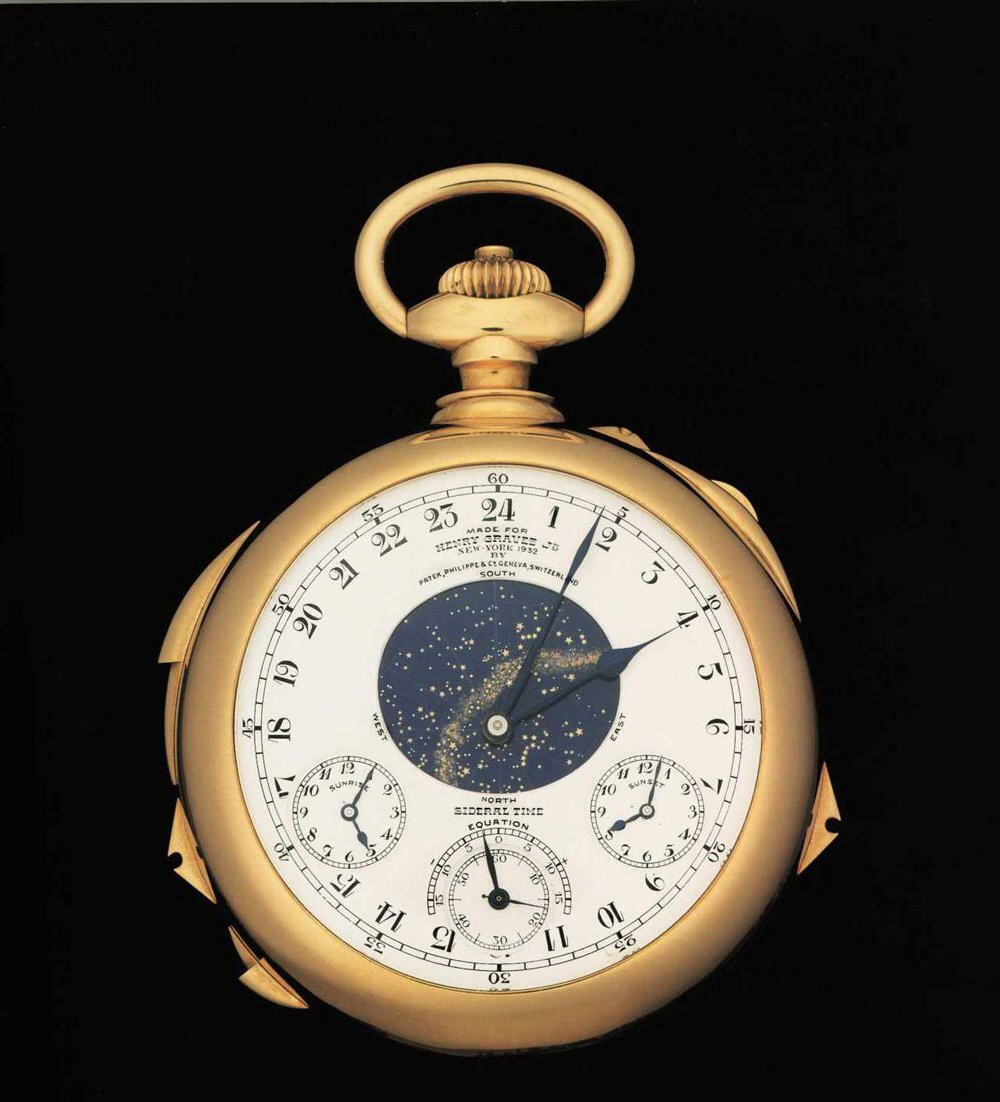 How many of the ten watches attaining highest prices at auction are Patek Philippe? Nine! The top is the Henry Graves complication, which sold for $11 million in December 1999 at Sotheby’s. It is a pocket watch with 24 complications, commissioned by U.S. banker and watch collector Henry Graves: it took five years to build, and it included a perpetual calendar, moon phase display, and a chart of the night sky over New York complete with the magnitudes of the stars. Number 10 is a 1944 stainless steel, water-resistant perpetual calendar wristwatch which sold for $2.26 million at Christie’s in November 2007. The only watch in this top ten that isn’t a Patek Philippe is number five, a Breguet watch that sold for $4.7 million in May 2012. The success of Patek Philippe at auction is due in part to rarity value – Patek made variants of watches on commission, with changes in case material – and in part because many of their watches were owned by celebrities. In 2012, the “Eric Clapton” Patek Philippe ref. 2499 in platinum, was sold at auction by Christie’s: it had been owned by the guitarist, and it was one of the just two platinum versions of the watch. It sold for $3.6 million. 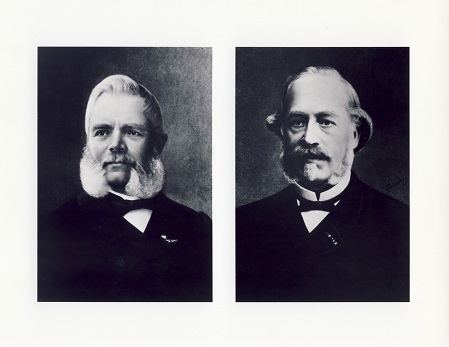 Patek Philippe has been owned and managed by the Stern family of Geneva since 1932. The company was founded in 1839 by Antoine Norbert de Patek, with Jean-Adrien Philippe joining him in 1845. In 1932, brothers Jean and Charles Stern, who supplied dials to Patek Philippe, bought the company. Charles’ grandson Philippe became managing director in 1977, then president in 1993. He took over the company when his father Henri died in 2002. Phlippe’s son Thierry Stern was born in 1970, and became president of Patek Philippe in 1990. There are not many privately-owned watch companies left: exceptions include Breitling and Bremont. 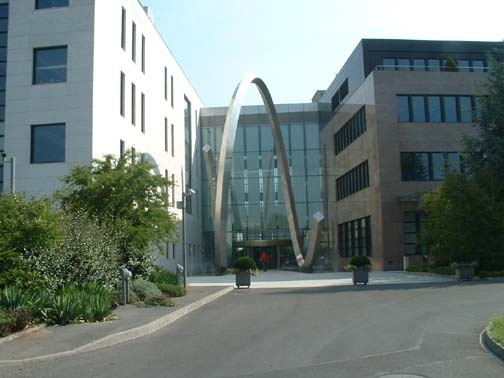 The company’s head offices in Geneva

Company founder Antoni Patek was born in 1811 in Piaski Luterskie near Lublin, Poland. He fought in the Polish 1st Mounted Rifles Regiment, settled in France but was forced to resettle in Switzerland by a decree issued by the French government. Here, he worked as a wines and spirits trader, took courses in painting, and started dealing in pocket watches. He began buying movements, and subsequently founded the company Patek, Czapek & Co. in Geneva in 1839 with another Polish immigrant, Warsaw watchmaker Franciszek Czapek. Initially their watches were made principally to individual commissions. But the two founders increasingly disagreed on a number of issues, and in 1845 Czapek left the company. He was replaced by French watchmaker Adrien Philippe, and in 1851 the company was renamed Patek Philippe & Co.

“The Queen”, a historic one-off piece

One of the reasons for the enduring popularity of Patek Philippe watches is that the company doesn’t make all that many. Reputedly, production is at about 45,000 watches per year. Though transparency is gradually increasing amongst watch companies, most of them prefer not to talk about the number of watches they make every year. But by way of comparison, Rolex makes somewhere between 700,000 and 800,000 watches per year.

5. Patents
Over its history, Patek Philippe has taken out over 80 patents, and some of its most memorable advances have been in chronographs. For example, in 2005, the brand presented the thinnest split-seconds column-wheel chronograph movement ever made. The hand-wound calibre CHR 27-525 PS was the first chronograph movement developed and manufactured entirely in-house. Only a few are produced each year. This was folowed in 2006 by the first in-house self-winding chronograph movement : the CH 28-520 IRM QA 24H, with its patented Annual Calendar. 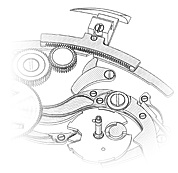