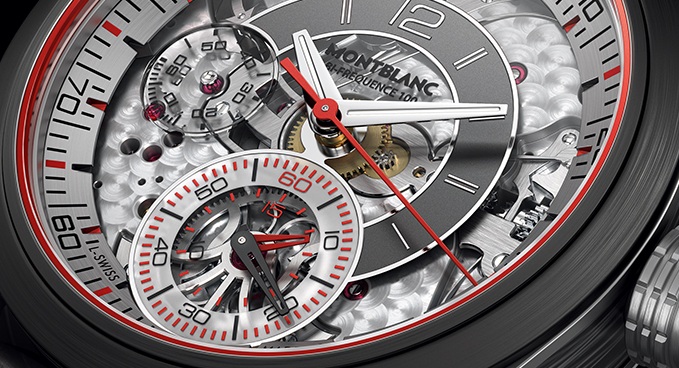 As I wrote a couple of days ago, there are a few watches that can be used to time hundredths of a second, and a few that display periods of time measured in thousandths of a second. But in practical terms, can this degree of accuracy be maintained considering that a human being is pressing the start and stop button and there will be a physiological delay between when he or she hears the pistol or sees Usain Bolt cross the finish line and the moment when he actually depresses the button? In addition, there will be a mechanical delay, due to the distance travelled by the button and the successive levers, that causes a short time lapse between the movement of the button and the start or arrest of the hundredth or thousandth second hand.

Human reaction time is easy to measure (here is a website where you can measure your own reaction time) and it ranges from 150 to 300 milliseconds, with an average of about 250 milliseconds, or a quarter of a second. So, on the Montblanc, TAG Heuer or F.P. Journe watches with a hand that rotates once a second, the hand will travel a quarter of the way around the dial from the instant we decide to press the button to the moment that we actually do press it.

It’s more difficult to be precise about the question of mechanical delay. Christophe Claret once told me about a super-fast camera that he has in his manufacture at Le Locle that he uses to film the movement of a watch hand or a lever, and he described how a chronograph hand, when it comes to a stop, doesn’t stop precisely, but stops and then rebounds a small way, oscillating imperceptibly back and forth for a fraction of a second. I’ve never seen any information on mechanical delay in chronograph watches, but watching a video like the one below, I would say that we’re talking about a few hundredths of a second.

But it doesn’t matter. In the same way that football, the “beautiful game,” has no real utility but commands massive investments and attracts huge public interest, mechanical watches are a glorious pageant of human ingenuity, but their real purpose is closer to the fine arts than to practical utility. And I suppose that this is the real reason for their magical fascination. 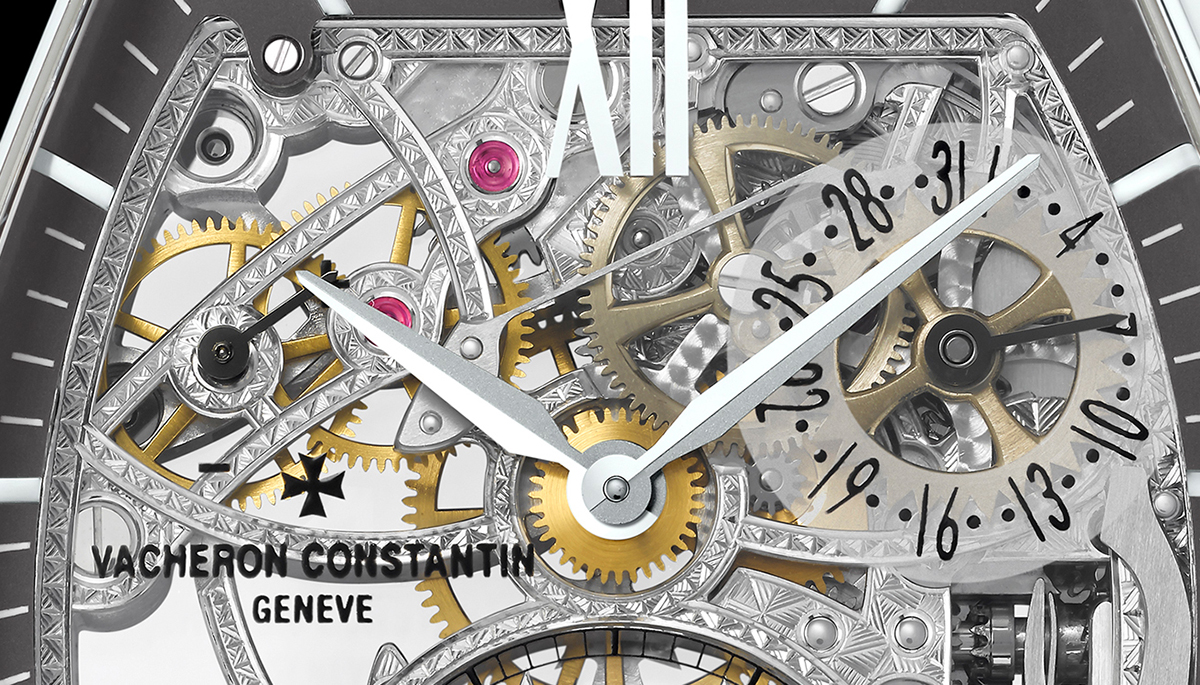