The answer to this sort of “crimewatch” question is fairly obvious, at least to judge from the latest selection of reports on watch thefts around the world. On a Saturday afternoon in mid November 2014, thieves broke into a jewellery store in St Paul, Minnesota, and stole about $300,000 worth of Rolex watches, using hammers to smash into the cases. Four men, no weapons, two holding the doors open, and one doing the work, seizing about 30 watches. June 2013, five or six men used sledge hammer to smash the tops of display cases in a jewellery store in Lenox Square Mall, Atlanta, grabbing 17 Rolex watches worth just under a million dollars. 16 December 2014, Naples, Italy, seven men arrested while performing their favourite Rolex-stealing technique. They worked in Rome, using scooters, identifying the watch owner and following his car. At a traffic light, or while the owner was parking, the thieves would simulate a minor accident damaging his wing mirror, and then simply grabbed the Rolex from his wrist and sped off. When they were arrested, they were wearing several watches, Rolex Daytona, a Patek Philippe world time, and others. But mainly Rolex. 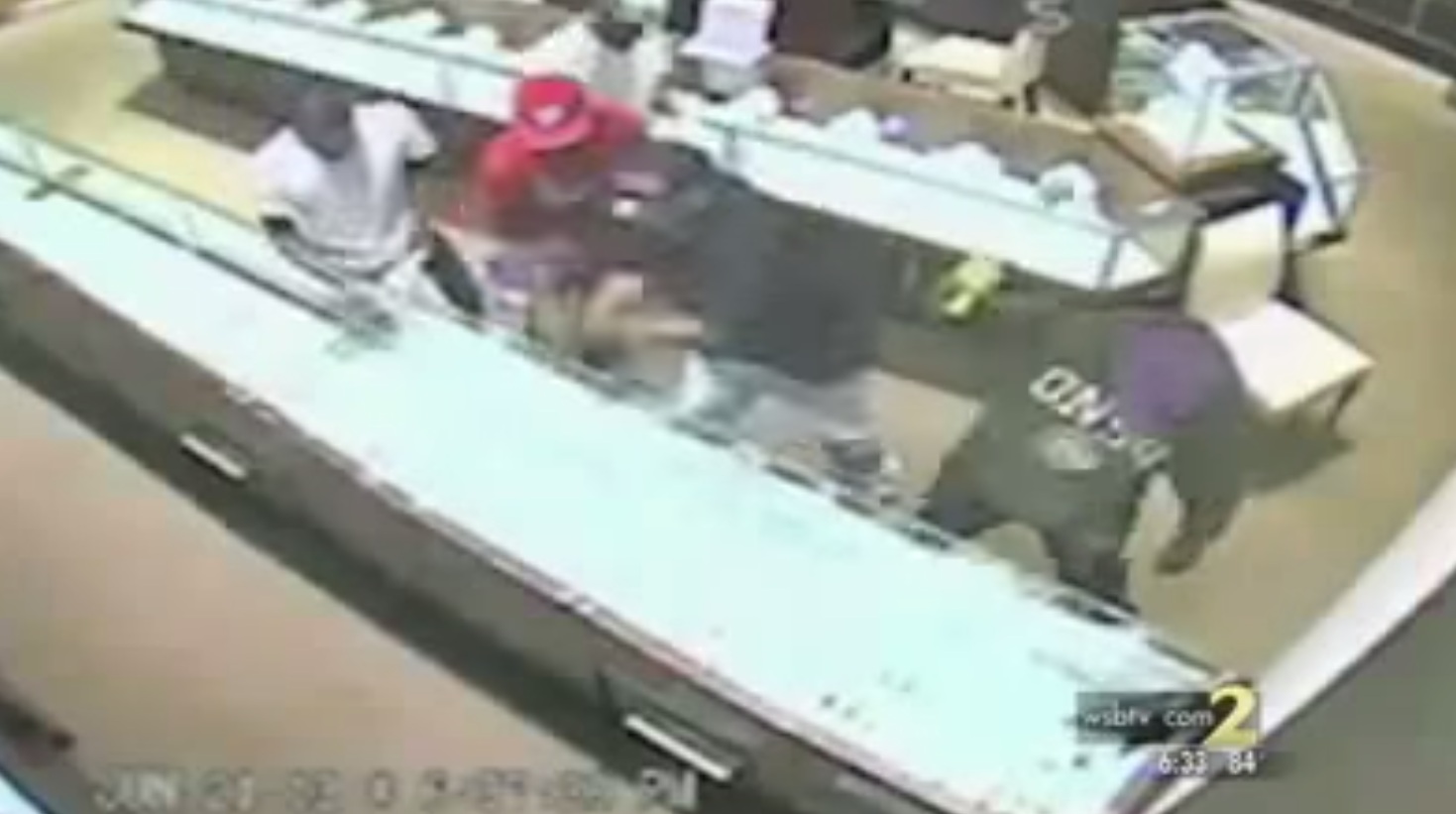 In the UK, watch thefts are often simply called Rolex robberies and perpetrated by Rolex raiders, who are ready to turn firearms onto victims in order to capture the watches. Of course, other brands are stolen as well. But there is no other brand that has the same combination of factors: a glamorous image, generated by making products that remain very similar year after year, products that are very well engineered and have a superb reputation, and products that are coveted on all markets of the world.

For the same reason, fake Rolexes are far more numerous than counterfeits of any other brand. Amazingly there is an established grading system for fake Rolexes, A, AA and AAA, with websites proudly stating that they only sell fake watches with an AAA rating. This usually means that the “best” fakes have an Asian copy of a Swiss ETA mechanical movement, or a Chinese automatic movement, with functioning chronograph pushers. Lesser fakes have quartz movements and the pushers don’t work. You can pay online by bank transfer or credit card; the watches have no guarantee, just a seven-day period In which you can ask for your money back. This is all rather surprising: shouldn’t websites like that be shut down?