Omega’s new model presented at Baselworld 2015 is the Globemaster, an attractive 39-mm three-hander with a dial that is faceted on the hour ring and with a fluted bezel that recalls the early Constellation watches (and also another little brand called Rolex). As Omega president Stephen Urquhart said, the Globemaster is about “innovation, implementation and industrialization,” meaning that the technical advances made by the brand are gradually being transferred to all its watches. This was initially the co-axial movement, which is now comprised in 95% of all the brand’s timepieces. Today, the innovation being incorporated is the anti-magnetic characteristics, which began with the silicon balance spring in 2008, the first seriously anti-magnetic movement in 2013, three new such movements in 2014, and now the plan is to implement the exceptional 15,000 gauss anti-magnetic rating, reaching 95% of all new movements by 2020. In addition, new watches will be certified by METAS, working on eight criteria, of which the 15,000 gauss antimagnetism is pretty much exclusive to Omega. The eight criteria are symbolized by the eight stars that appear at the centre of the oscillating weight. 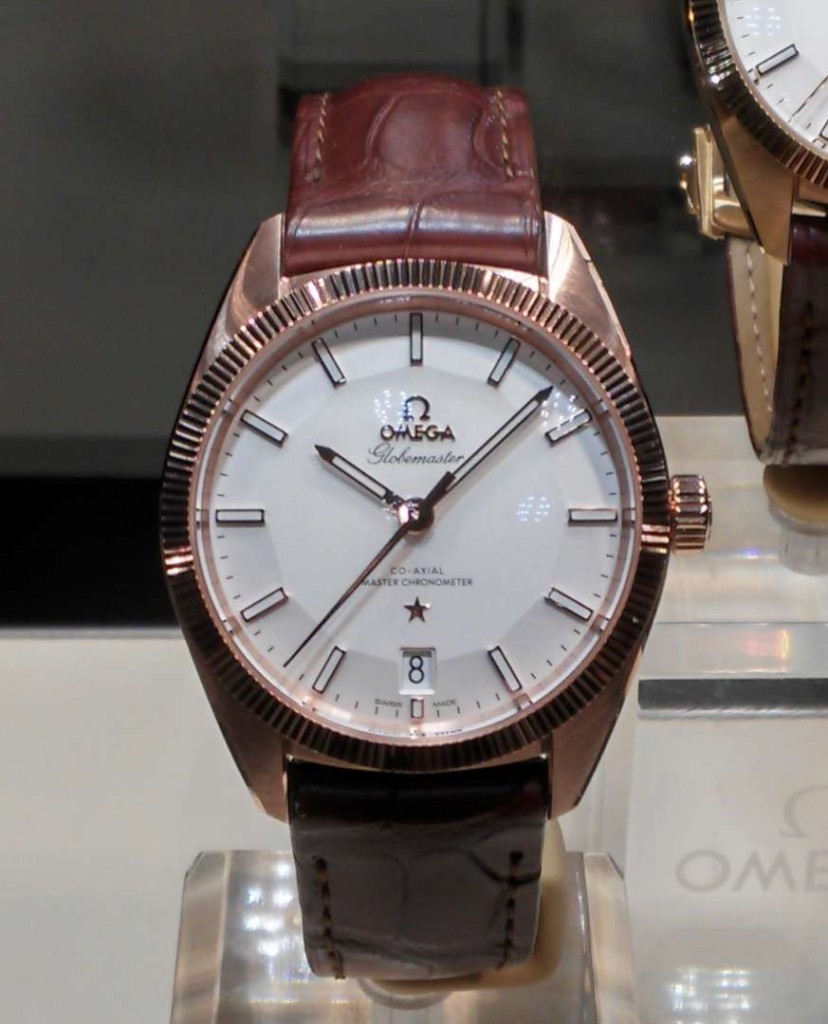 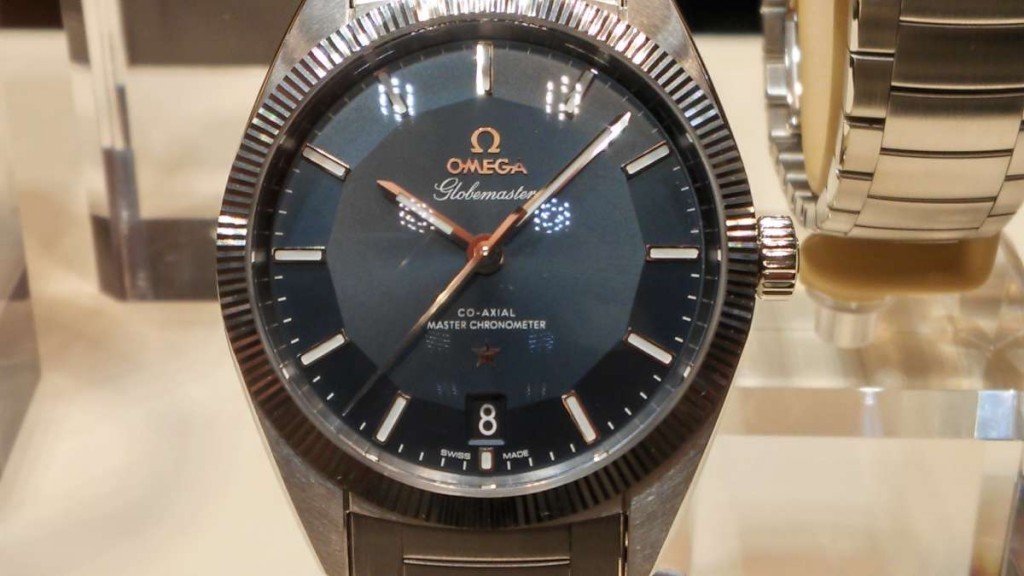 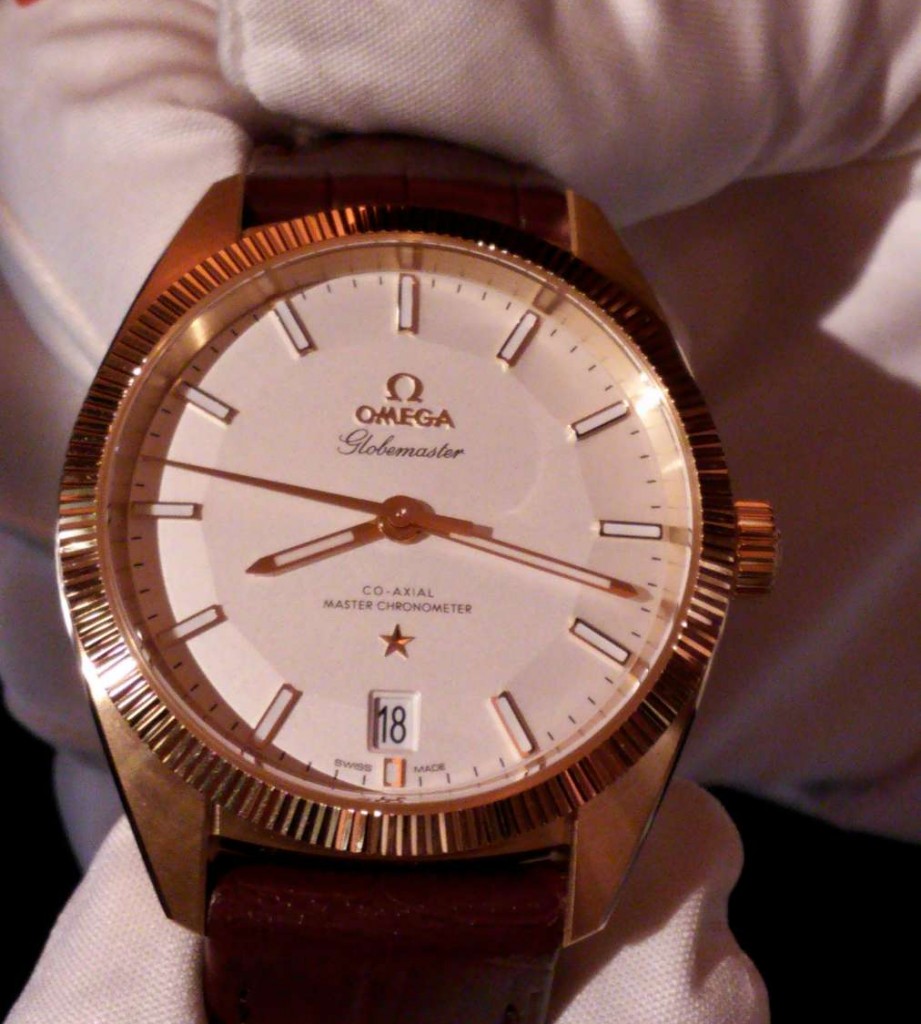 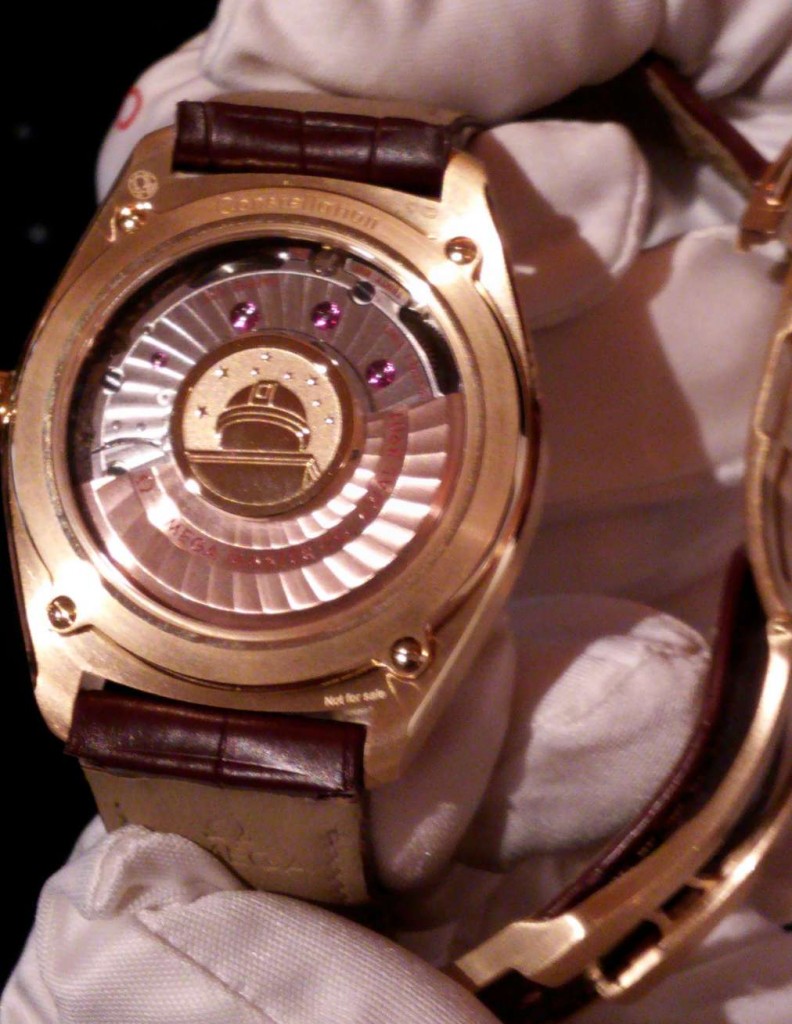