Robert Greubel and Stephen Forsey have been working together from about 1992, and they launched launched Greubel Forsey in 2004. Previously they had worked at Renaud & Papi, developing watch movements. In 2006, the Richemont Group purchased 20% of the company’s share capital, and in the same year, Greubel and Forsey worked with Harry Winston on the Opus 6 watch. Working from their attractive Manufacture at La Chaux-de-Fonds, they make a small number of highly complex timepieces, producing about 100 pieces per year, whose prices range from several hundred thousand to over a million Swiss francs each.

On 1 June 2017, Fabrice Deschanel was appointed to the role of CEO of Greubel Forsey SA. He was previously at the helm of Audemars Piguet Renaud & Papi, and it was at Renaud & Papi that he met Greubel in 1990, with Forsey arriving two years later. The Greubel Forsey press release says that “Robert Greubel and Stephen Forsey will continue to contribute – in a creative and advisory capacity – to company strategy as well as innovative developments.”

Deschanel’s appointment also includes the position of CEO of CompliTime, the first company founded in 2001 by Greubel and Forsey after their exit from Renaud & Papi. CompliTime specialises in the development of highly complicated movements for third-party customers. 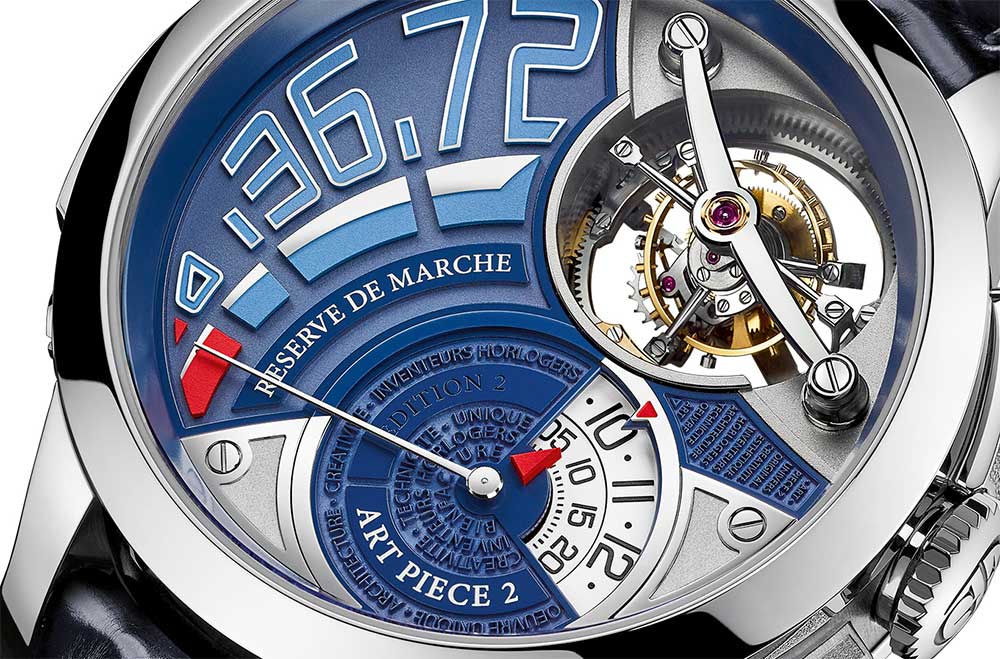