Panerai, or Officine Panerai, is a brand whose success is based on making relatively small numbers of watches that all look fairly similar, because they are based on the company’s historical precedents. During the 1930s and ‘40s, Panerai supplied the Italian Navy with timepieces for its commando divers, and the watches that they developed were large, often with cushion-shaped cases, with good luminosity in low light conditions underwater, and with simple, easily readable dials. Today, every year, the same description can be applied to its new watches. At the trade fair SIHH, retailers place orders knowing that they will get less than what they ask for. Panerai’s marketing includes the sponsorship of vintage yacht events, with the brand’s own 1936 ketch Eilean. An important part in their communications is played by the various independent online forums run by Panerai enthusiasts, “paneristi,” who write about historical and contemporary Panerai watches in meticulous, obsessive detail. 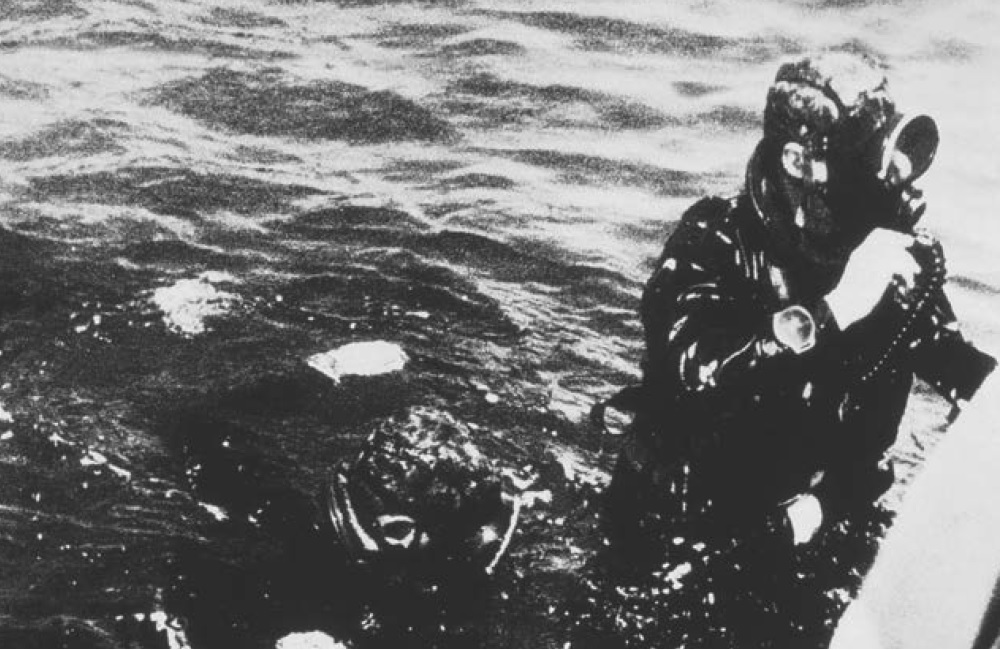 A period photo, courtesy of Panerai. The diver on the right is wearing a Panerai instrument over his suit.

Panerai is a brand with an important Italian heritage. It was founded by Giovanni Panerai in Florence in 1860, and at that time it was simply a watchmaker’s shop. Giovanni was an enterprising man and he also founded a watchmaking school. In 1916, Guido Panerai began supplying the Royal Italian Navy with watches made specifically for its divers. The company invented Radiomir, one of the luminescent substances based on radium that gave the dials excellent luminosity in low light conditions, but also made the watches radioactive. In 1936, the name Radiomir was given to a watch made for the First Submarine Corp, with a large steel cushion-shaped case, luminous numerals and hour markers, wire loop lugs welded to the case, and a tough water-resistant strap large enough to be worn over a diving suit. Later, the sandwich dial was invented, with the luminescent material as a continuous layer, visible through perforations in the top layer. This increased the luminosity of the dial markings. A new luminous substance based on an isotope of tritium-based hydrogen was formulated and named Luminor. A lever bridge crown protector was patented, used on a model also named Luminor. Panerai’s watches were made with a water resistance rated at 200 metres and so are a candidate for the title of first diving watches. Another intriguing Panerai story is the origin of the so-called California dial on which there are both Arabic and Roman numerals.

In 1993, Panerai launched its first collection to be sold to the public, with three limited-edition watches based on the navy commando models made during the Second World War. These pieces, made from 1993 to 1997, are known as the “pre-Vendôme” watches by collectors.

In 1997, the company was purchased by the Richemont Group (at that time named Vendôme), which built a network of retailers in Italy, and then launched the brand internationally. In 2002 production was moved to Neuchâtel in Switzerland, and in 2005 the first in-house movement was presented, the P.2002. Up until this date, Panerai had used Swiss movements made by a number of brands such as Angelus. Although production is now entirely Swiss, the brand keeps the Italian tradition alive with a head office in Milan running communications and product development management. 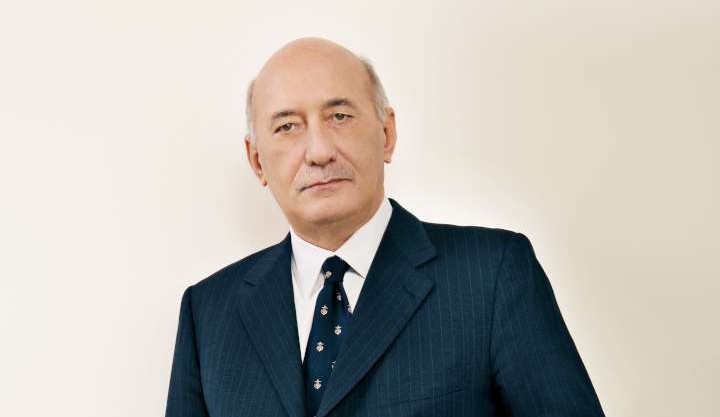 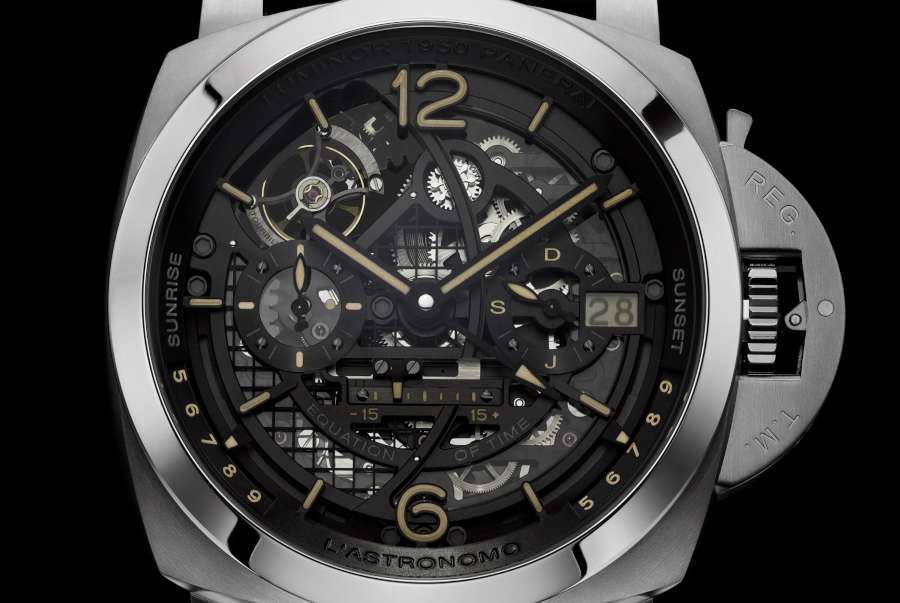 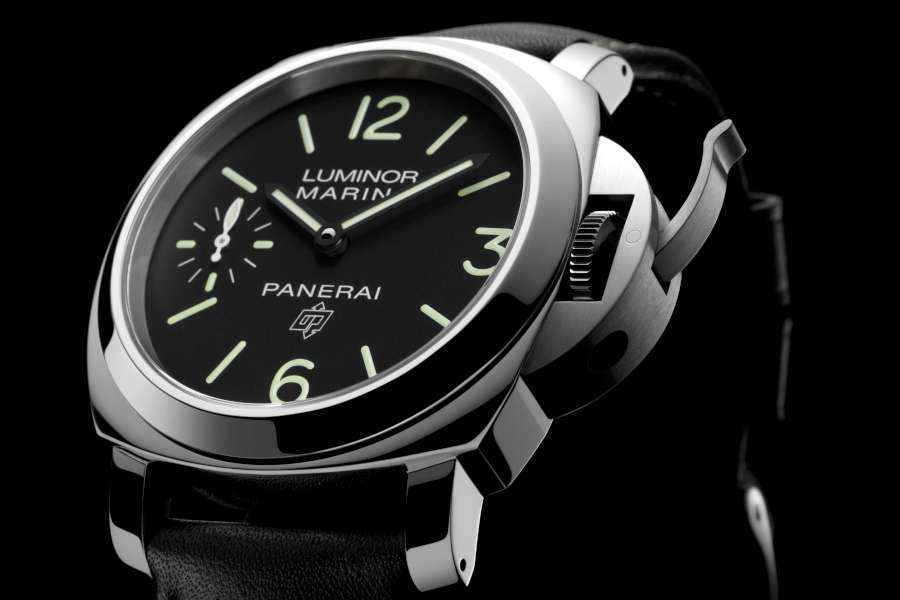 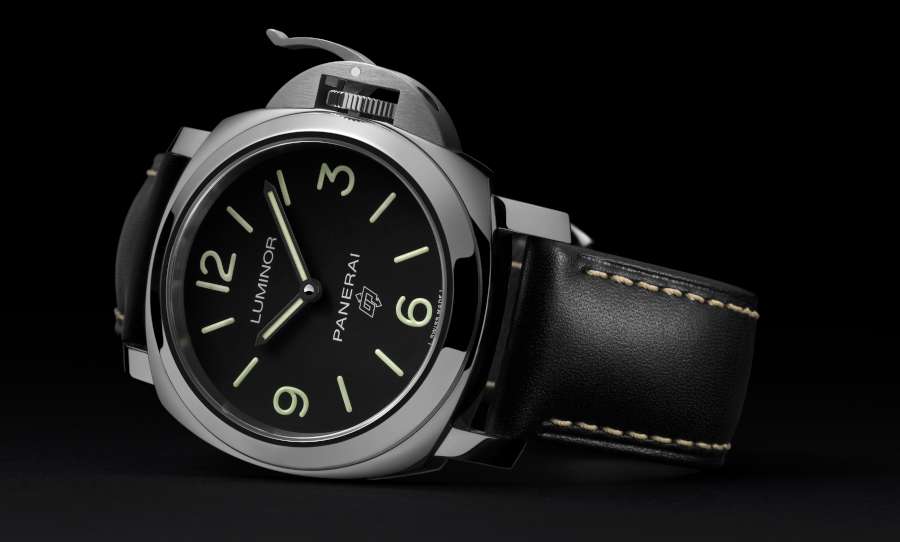