Einstein stars in a new Omega campaign for their Seamaster Aqua Terra watch. Einstein is George Clooney’s spaniel cross, rescued from a kennel for strays. George says of his dog, “I think he’s concerned that I am in his shot and he thinks that perhaps you can airbrush me out of it. That’s his hope.”

Very good style all round, with Omega’s typical discretion. The watch is barely visible. Einstein steals the show.

George Clooney has been an Omega ambassador since 2007. 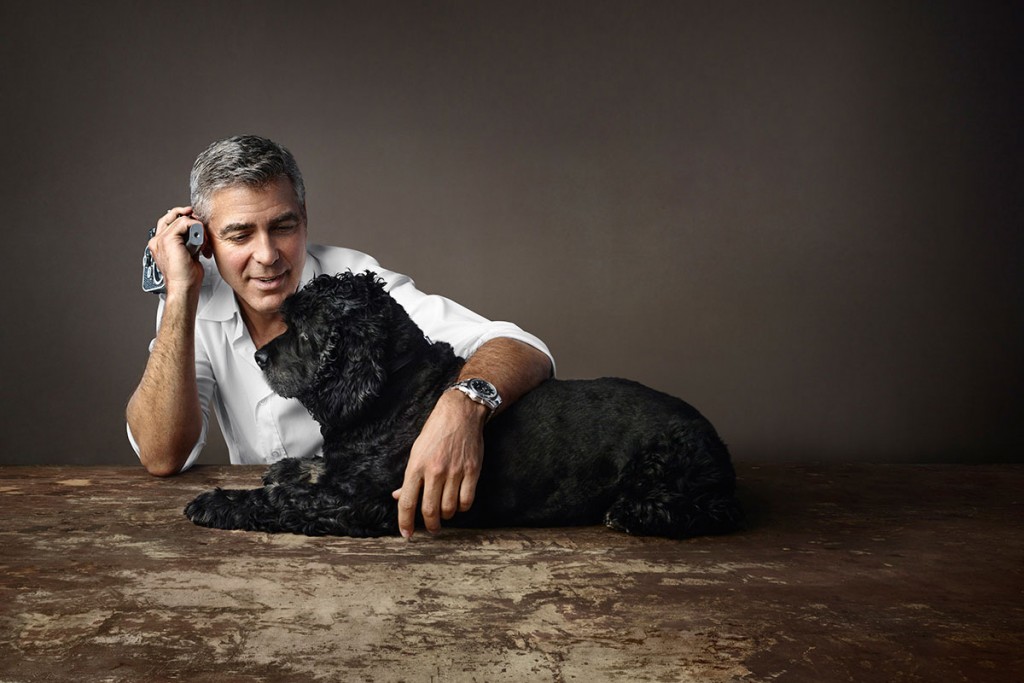 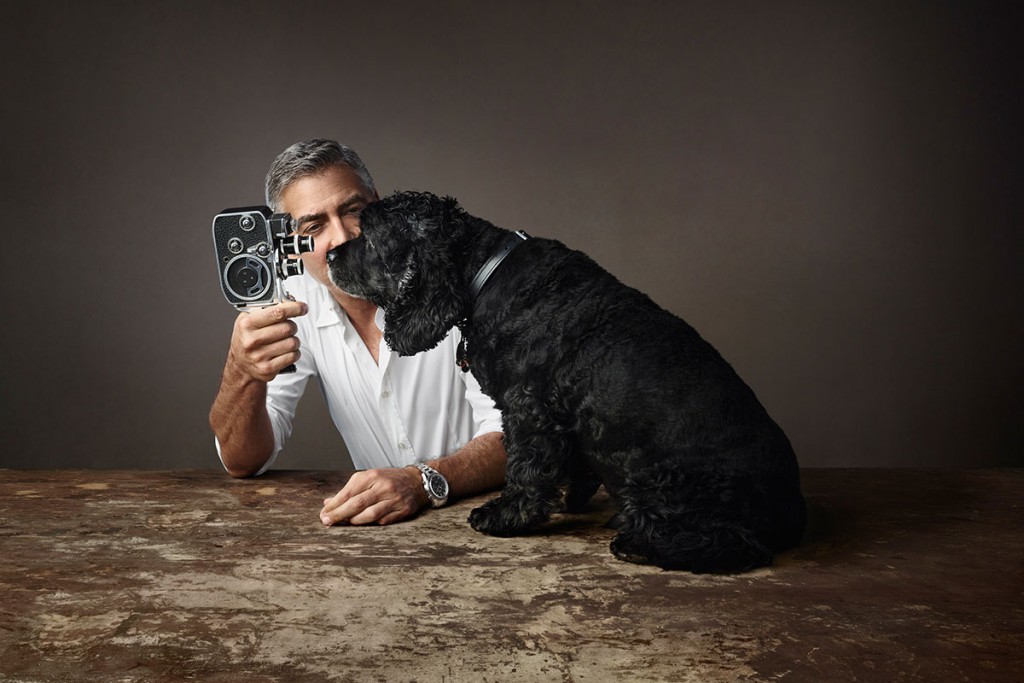 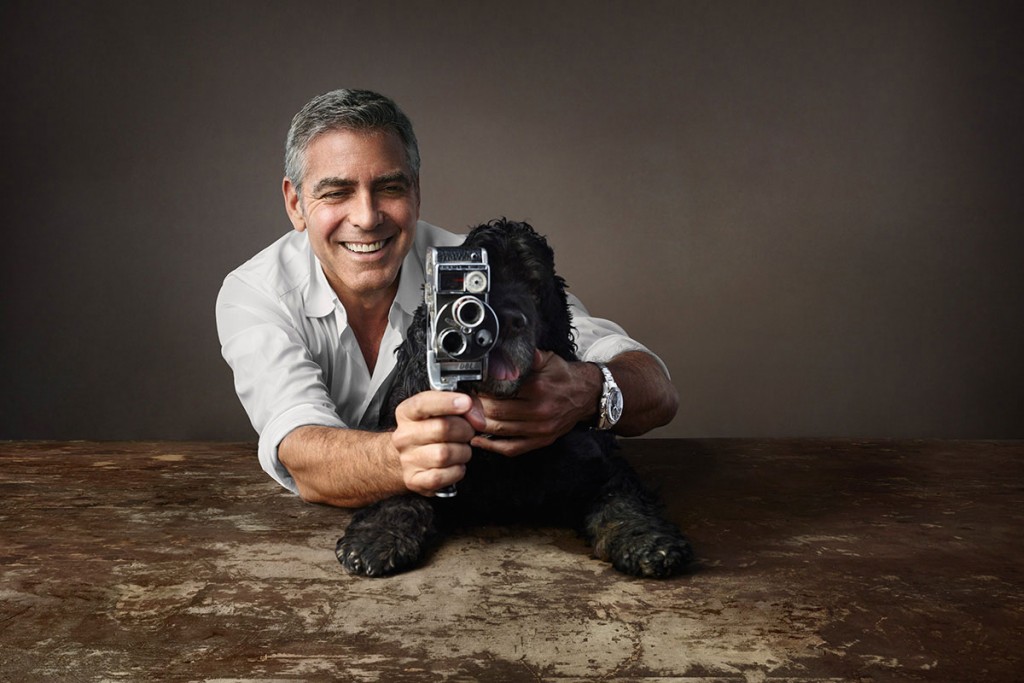