Baume & Mercier was founded in 1830, making it the seventh oldest Swiss watchmaking brand. It was initiated by brothers Louis-Victor and Célestin Baume, who opened a watch dealership in Les Bois, in the Jura region. They later began making their own watches, and during the second half of the 19th century grew internationally, expanding from the Baume Brothers branch in London to cover many parts of the British Empire. By the late 19th century, their catalogue included chronographs, grand complications, minute repeaters and tourbillons with manufacture movements. The second name in the brand arrived in the early 1920s when Paul Mercier joined William Baume in Geneva. Their watches were hallmarked with the Poinçon de Genève quality mark, and later – in the 1950s – by the new logo, the Greek letter Phi. Baume & Mercier suffered during the 1970s quartz crisis but survived; after those dramatic years, the company became part of the RIchemont Group in 1988, and they adopted the policy of making watches hallmarked by “affordable luxury” with movements made externally. Today, their watches are in five principal ranges, Clifton, Capeland, Classima, Hampton and Linea. 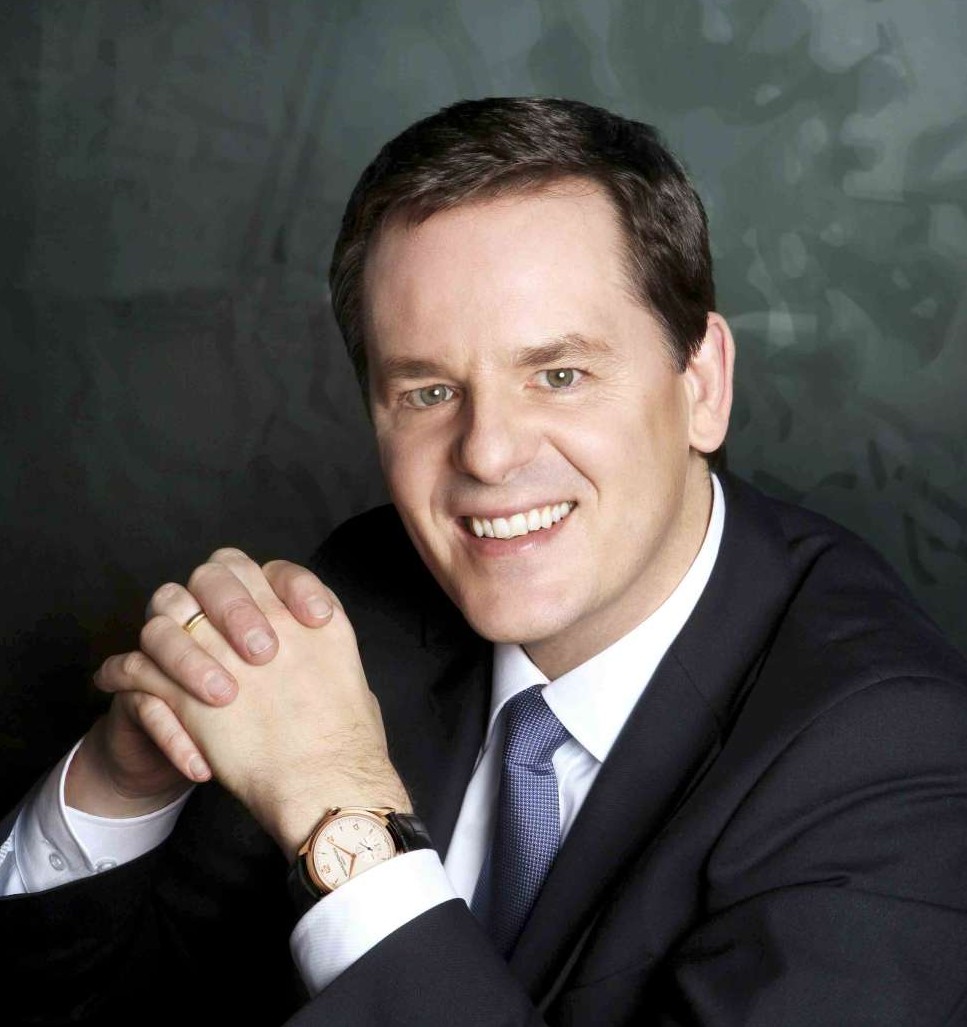 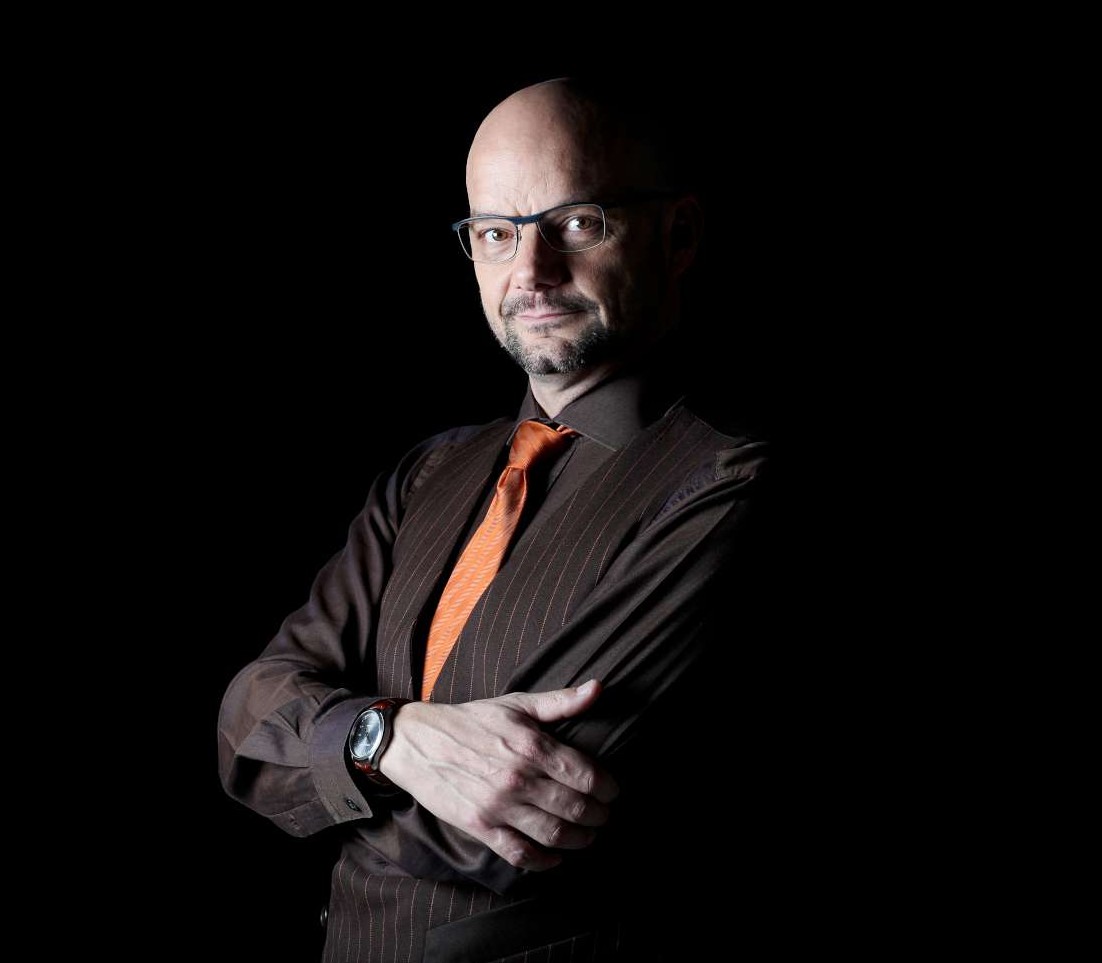 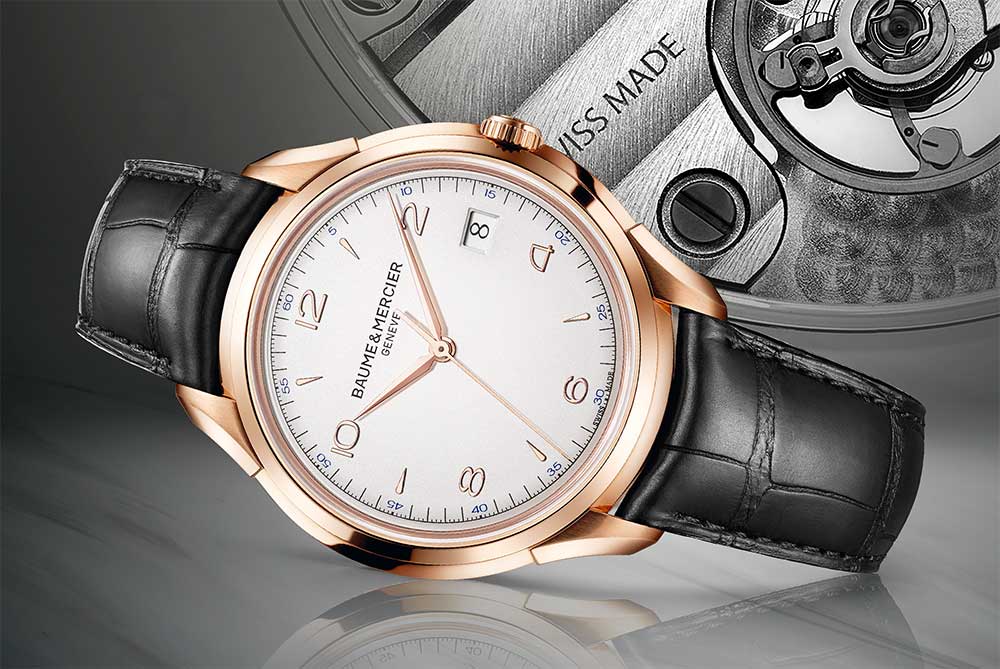 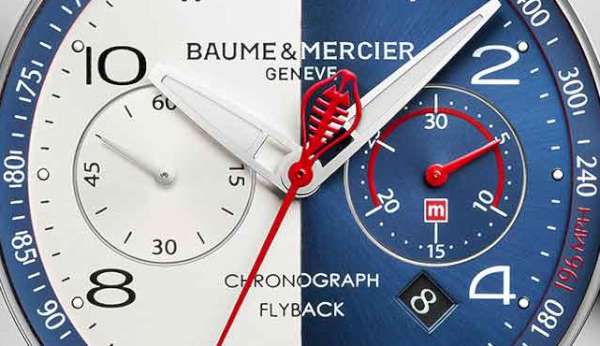 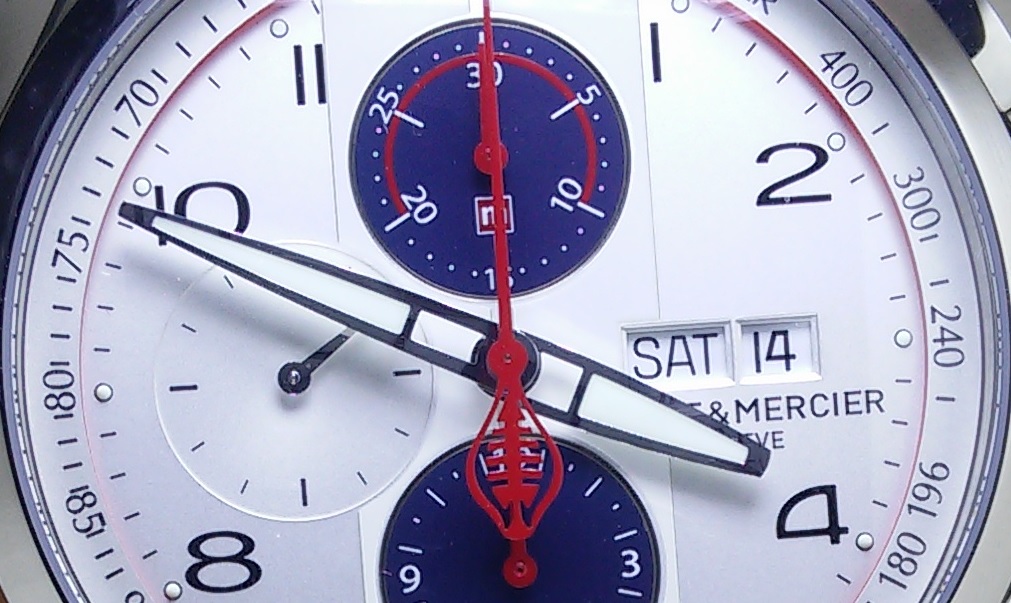 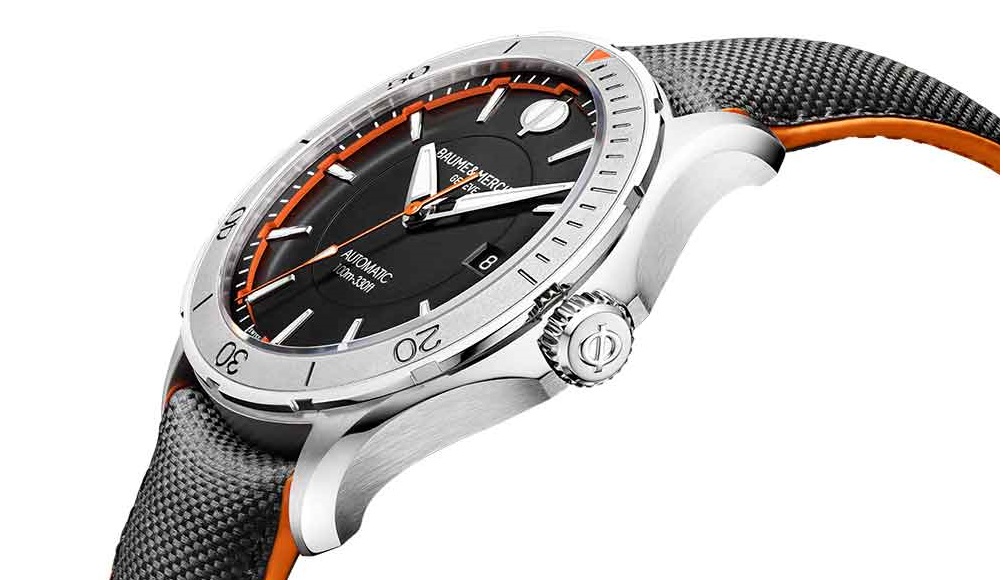 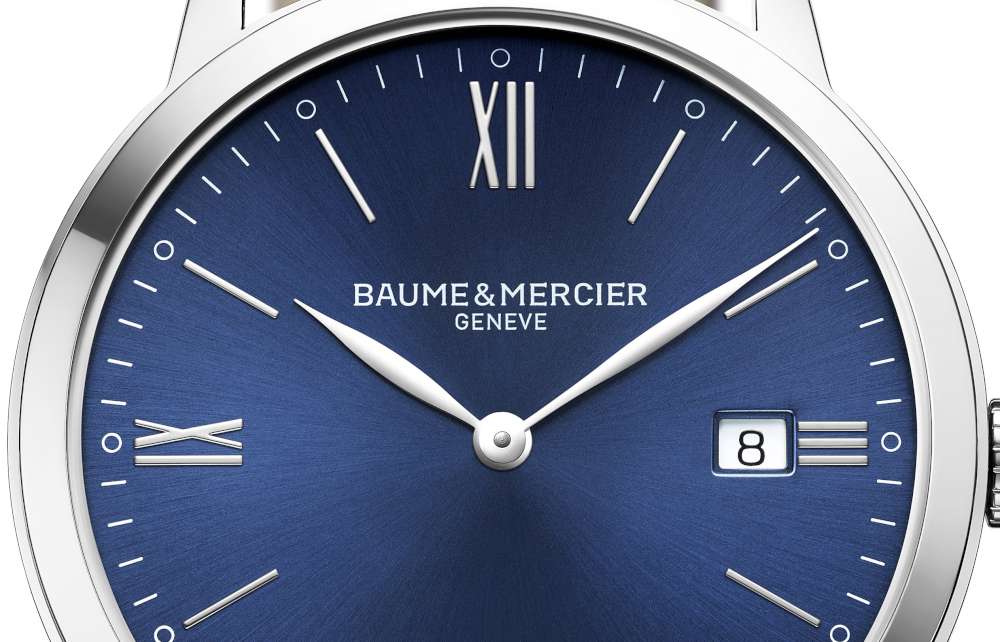