Laco was founded as Lacher & Co. in 1925 in Pforzheim, Germany, by Frieda Lacher and Ludwig Hummel, and they immediately specialized in watches with Swiss-made movements mounted into their own cases. Hummel left the company in 1936 and Erich Lacher took his place, changing the company name to Erich Lacher Uhrenfabrik, and manufacturing “B-Uhr” observation watches for the Luftwaffe. The company survived the war and developed a range of timepieces, including a chronometer with specially-developed hand-wound calibre 630, the first electric watch, Laco Electric, in 1961, and the thinnest German-made automatic movement, the Planomat, with a total thickness of 4.75 mm. Today, Laco watches are principally an expression of historical German aviation watches. Laco has a museum with its historical and contemporary pieces. 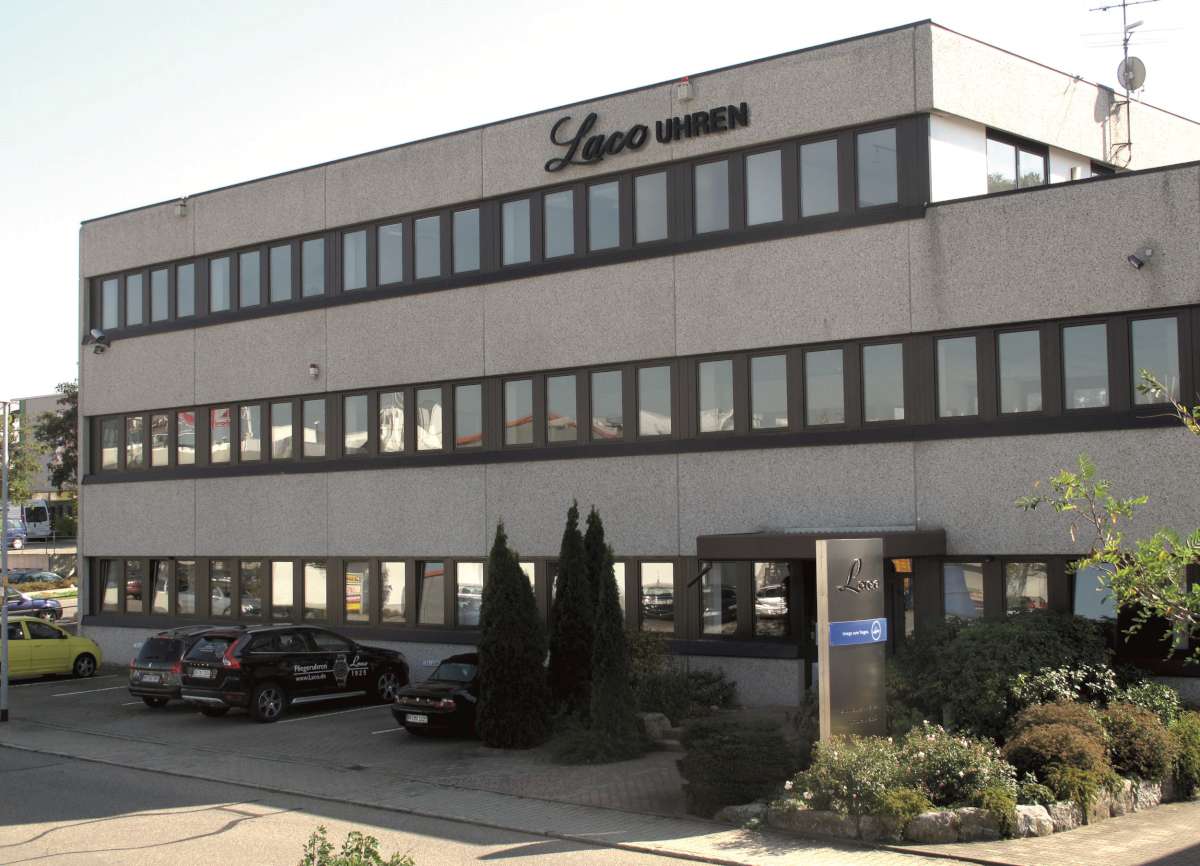 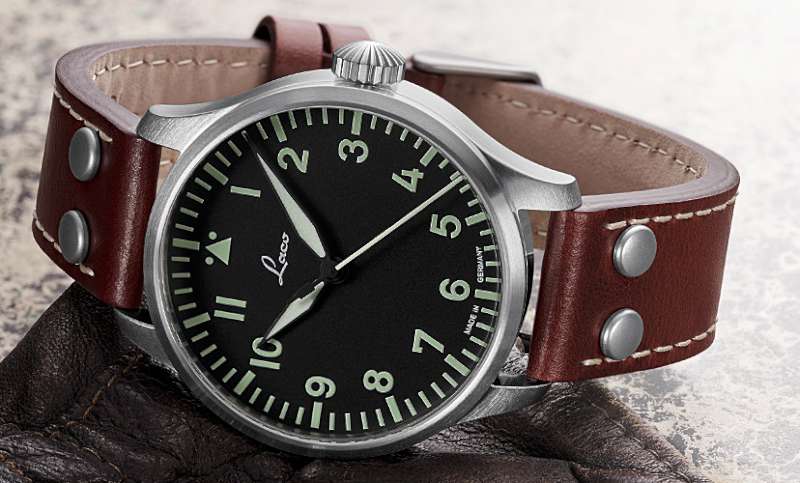