Tissot was founded in 1853 by Charles-Félicien Tissot and his son Charles-Emile Tissot, and their earliest pocket watches were already original, including the first mass-produced timepiece, and the first to have a second time zone indication. From 1858 Charles-Emile began selling savonnette pocket watches (savonnette or savonette pocket watches have the crown at 3 o’clock; the lepine has the crown at 12 o’clock; a savonette often has a hunter case, with a protective cover protecting the watchglass; another variant is the consular watch, which has the protective front cover and also a hinged caseback so that the movement can easily be accessed and removed) internationally, with clients including the Czar of the Russian Empire and his officers. To keep pace with the brand’s growth, the ébauche workshops were reorganised and the fabrique (assembly workshop) became a manufacture (a factory in which most of the parts of the watch are made internally).

Following the Great Depression in 1930, Charles and Paul Tissot signed a sales and manufacturing agreement with the Brandt brothers, founders of Omega in Bienne. Some watches from the 1930s are co-branded Omega-Tissot. In the same year, Tissot and Omega formed the Société Suisse pour l’Industrie Horlogère (SSIH) holding, and worked together for several decades, with Omega concentrating on the more expensive watches and Tissot on the medium-price range. In 1971, Tissot launched the IDEA watch, also known as Astrolon. It was the first watch to have a plastic mechanical movement and case. The experience gained with this watch would be part of the inspiration for the Swatch watch ten years later.

In 1983, SSIH merged with ASUAG (Allgemeine Gesellschaft der schweizerischen Uhrenindustrie AG, a company grouping many watch movement and component manufacturers), eventually forming Société de Microélectronique et d’Horlogerie (SMH) under the guidance of Nicolas G. Hayek. SMH became the Swatch Group in 1998. Francois Thiébaud was appointed head of Tissot in 1996 and the company subsequently launched the Tissot T-Collection for women and later for men, and the first touch-screen technology watch, the Tissot T-Touch, in 1999. This watch included functions such as compass, altimeter, barometer etc., and it anticipated the sort of touchscreen technology now familiar in mobile phones by about ten years.

The brand is still located in Le Locle, with a distribution network covering 160 countries, including almost 200 monobrand stores and over 14,000 points of sale. Tissot’s slogan is ‘Innovators by Tradition.’, and their mission is to make good and attractive watches at accessible prices. It has strong links to sports, and it is official timekeeper and partner of FIBA (International Basketball Federation), AFL (Australian Football League), MotoGP, FIM Superbike and the World Championships of cycling, fencing and ice hockey. 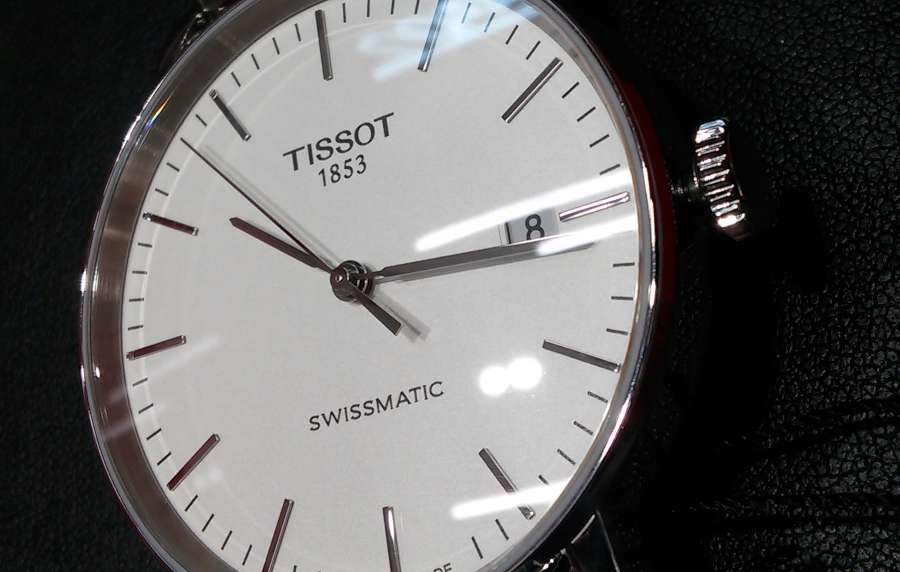 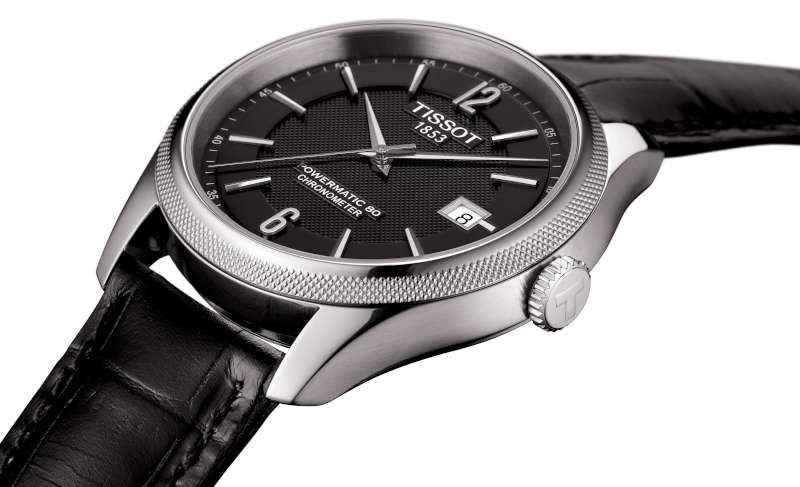