Mido was founded in Solothurn, Switzerland on 11 November 1918 by Georges Schaeren, and it is now based in Le Locle. The name comes from the Spanish, “Yo mido,” I measure, and the brand has always had strong links with South America. In the 1920s the brand became famous for its watches with inspiration from car radiator grilles, featuring brands such as Buick, Bugatti, Fiat and others. In the 1930s, Mido focused on no-frills, functional and durable watches, inventing the Aquadura crown sealing system based on natural cork. The Multifort watch was launched in 1934, with notable waterproof, anti-magnetic and shock-resistance characteristics. In the 1940s, Walter Schaeren, the founder’s son, was a pilot in the Swiss air force and later became president of the company. As a result, many pilots models were developed. In 1943 the brand became the first to introduce a chronograph with all hands central, hours, minutes, chronograph seconds, and chronograph minutes. 1959 saw the introduction of the Mido Ocean Star with its one-piece case with Permafit watchglass and Aquadura seal, for excellent robustness. Another successful watch launched in the early 1960s was the Mido Commander, with the same one-piece case technology. Their insistence on COSC chronometer certification continues still today.

With the onset of the quartz crisis, Mido became part of the umbrella organization ASUAG (Allgemeine Schweizerische Uhrenindustrie AG) and embraced the new electronics and quartz technology. The 1985 merger between ASUAG and SSIH (Omega and Tissot) created SMH led by chairman Nicolas G. Hayek; SMH successively became the Swatch Group.

Over the last 15 years the brand has maintained its strong presence in Latin America (it is the number 1 Swiss brand in Mexico) and have rebuilt their presence in Asia. They still make some quartz models for Latin America but their products are mainly mechanical. They are very strong in China. Mido is now looking at a new focus on European markets. Their watches express a concept of value for money and timeless design. Today there are about 2,500 official retailers in 50 countries, and about 25 monobrand boutiques. The brand has about 300 references in their collection. 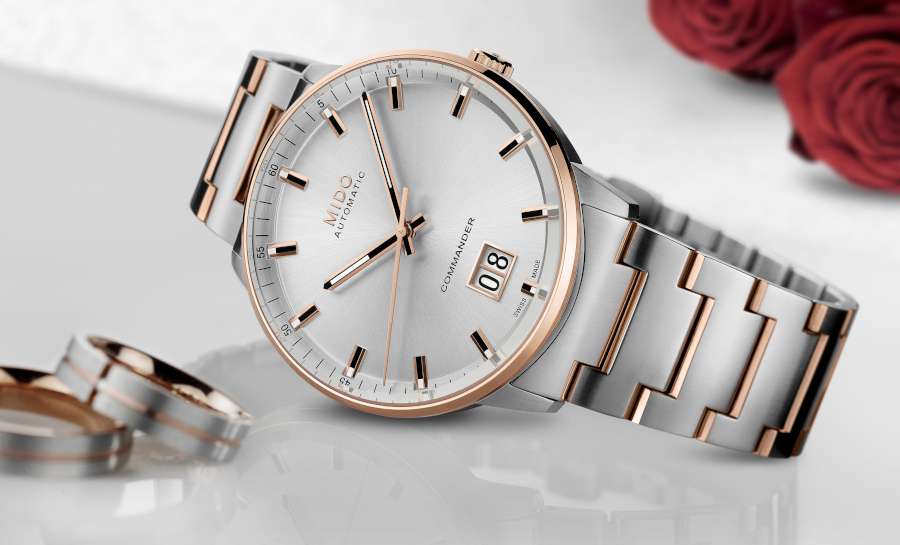 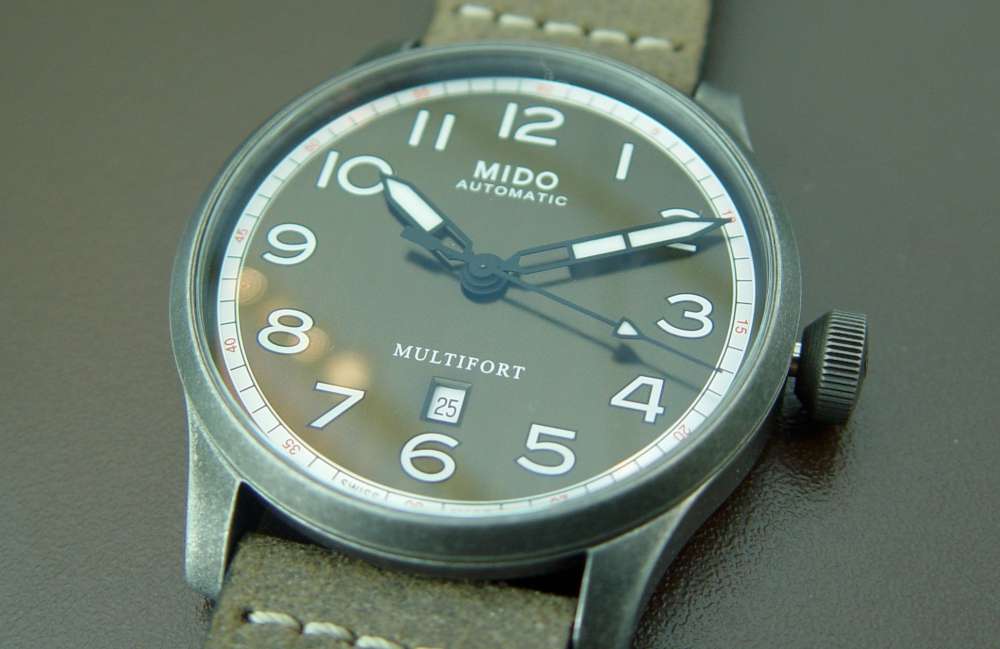 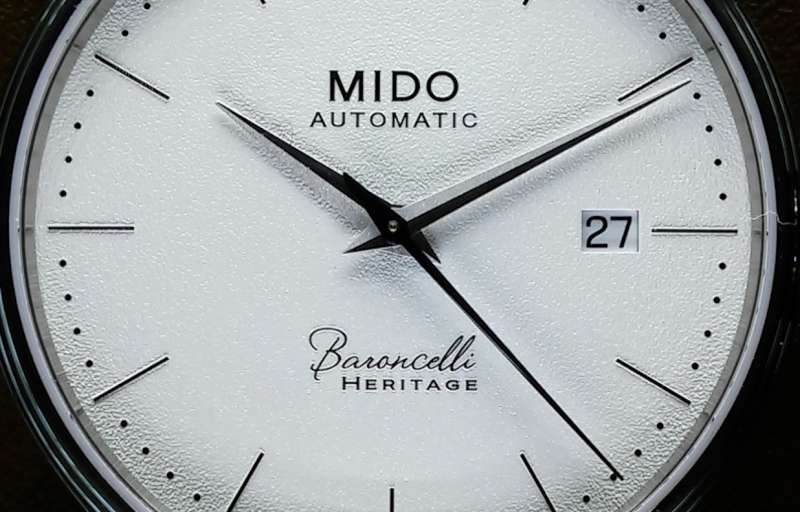