Chopard is a rare example of a watchmaking company that has remained an independent, family-run business from its origins up until today. Chopard was founded in 1860 in Sonvillier, Switzerland, by young watchmaker Louis-Ulysse Chopard. His watches soon became successful, and in 1921 his son Paul Louis Chopard opened another branch in La Chaux-de-Fonds, later transferring the entire company there. Then in 1937 he moved again, to Geneva. Paul André Chopard, Paul Louis’ son and Louis-Ulysse’s grandson, took over in 1943.

In 1963 Paul André Chopard, none of whose sons wanted to continue the family tradition, sold the company to Karl Scheufele, who descended from a watchmaking and jewellery family in Pforzheim, Germany, and who was already making watches under his own brand name Eszeha. Together with his wife Karin, Karl diversified into jewellery. In 1974, the Manufacture was moved to its present location outside central Geneva, at Meyrin. Landmark pieces include the Happy Diamonds women’s watch, with mobile diamonds sliding between two transparent watch glass crystals, introduced in 1976; and the Mille Miglia series, launched in 1988, the year in which Chopard began its partnership with the Mille Miglia vintage car rally. Another long-standing sponsorship is Chopard’s partnership with the Cannes Film Festival, from 1998. 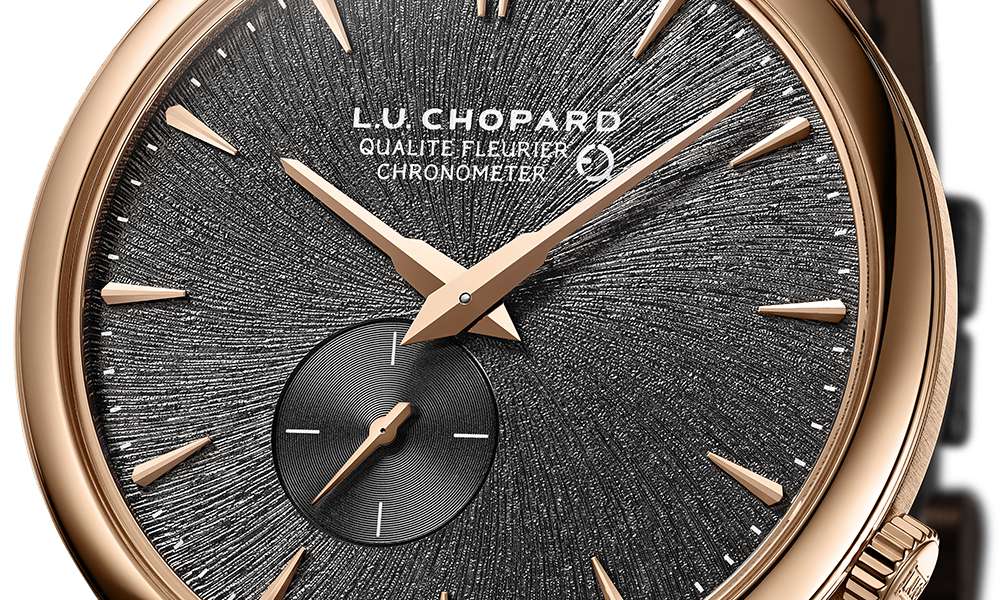 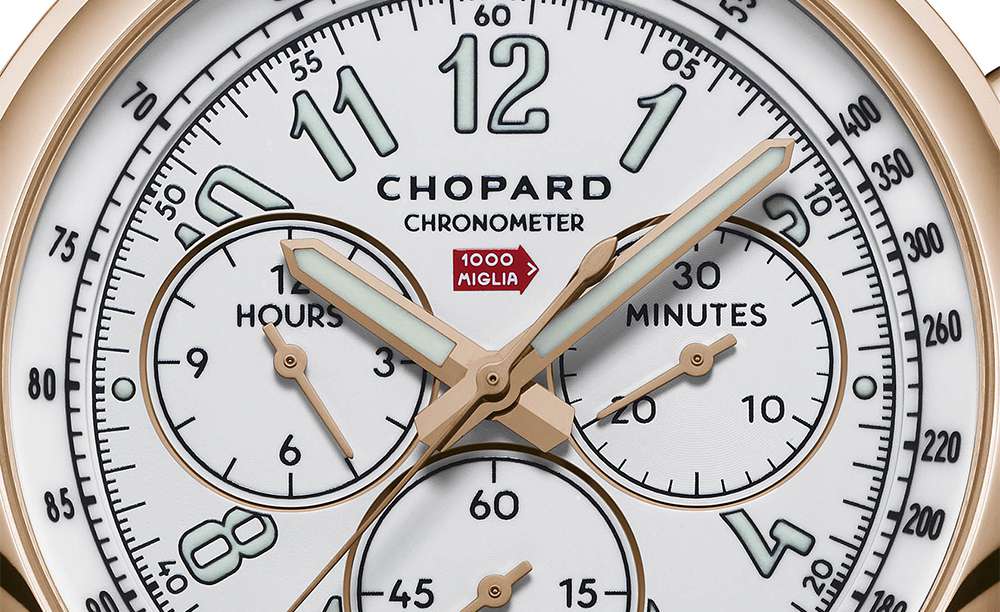 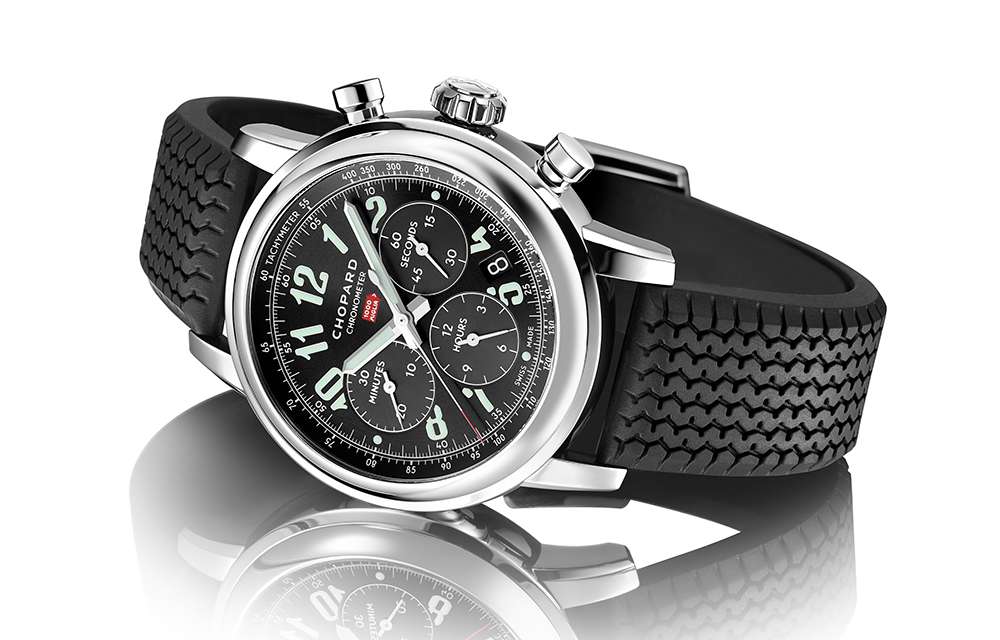 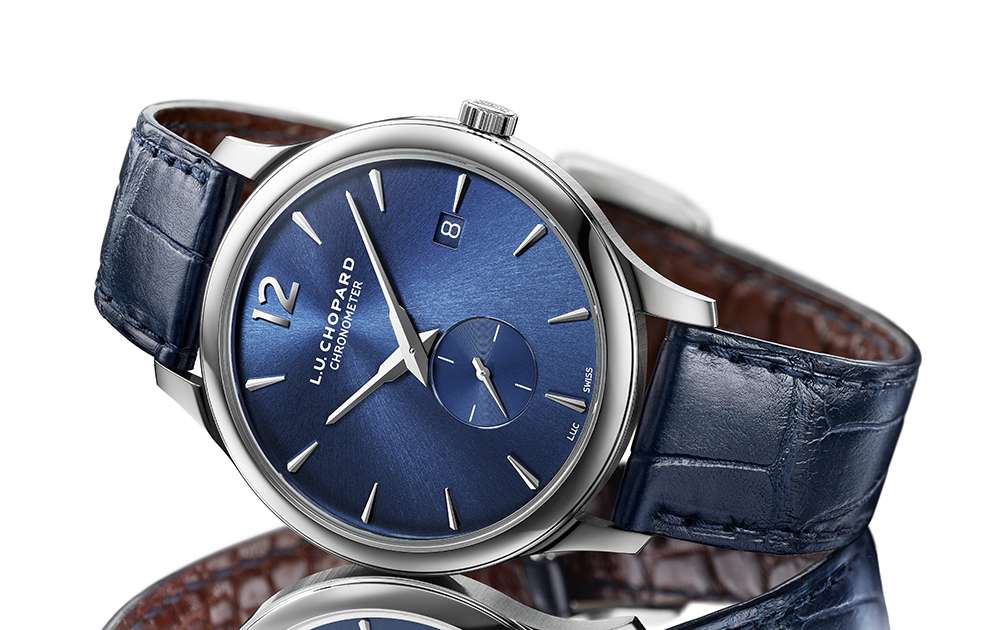 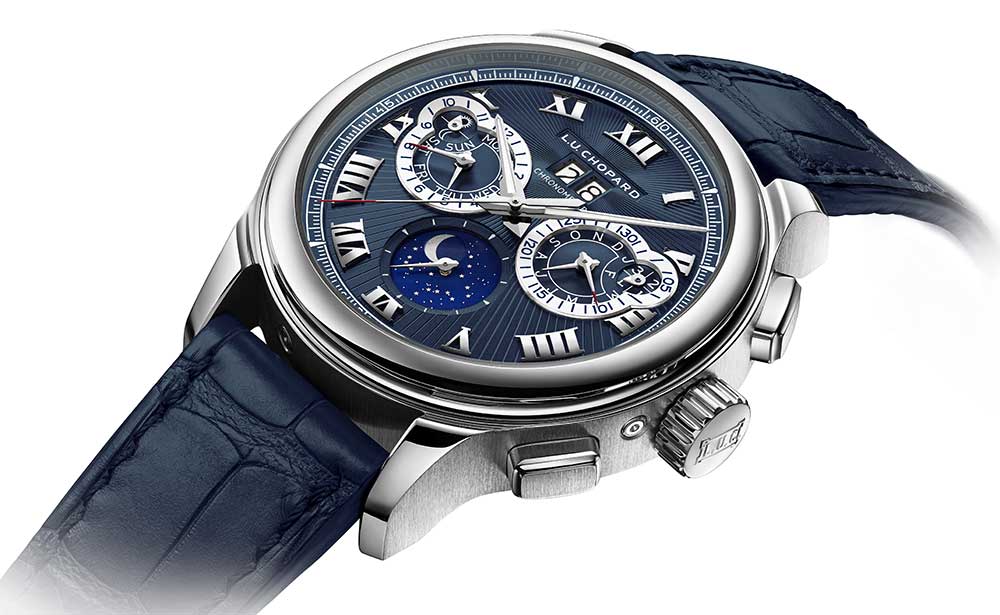 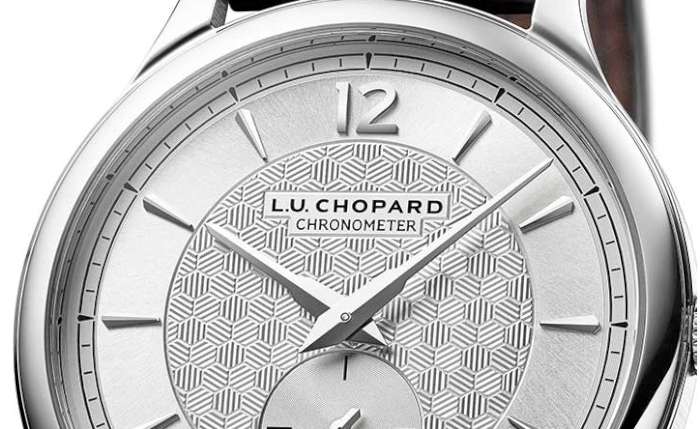 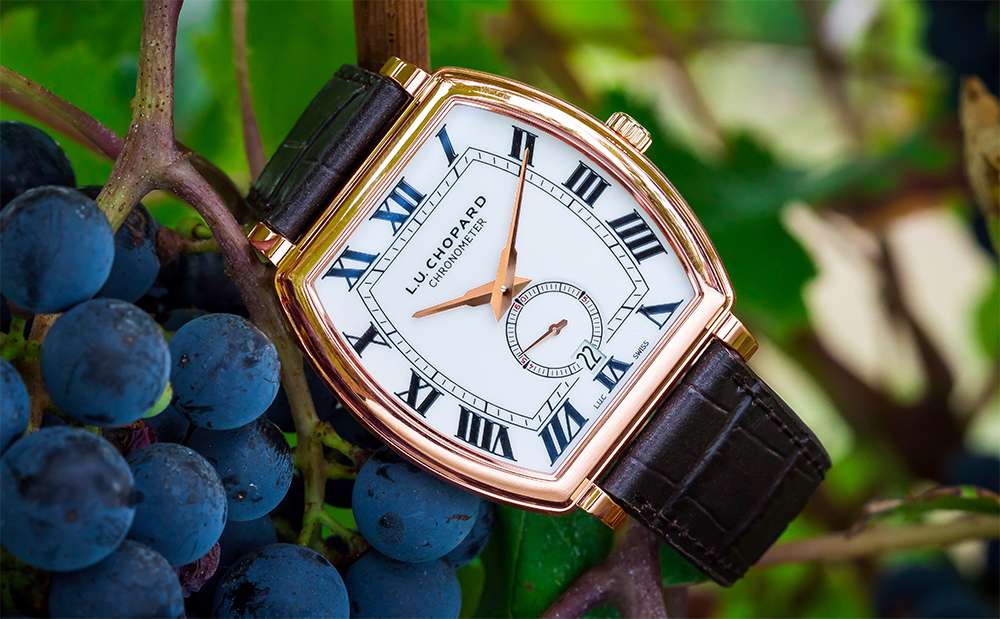 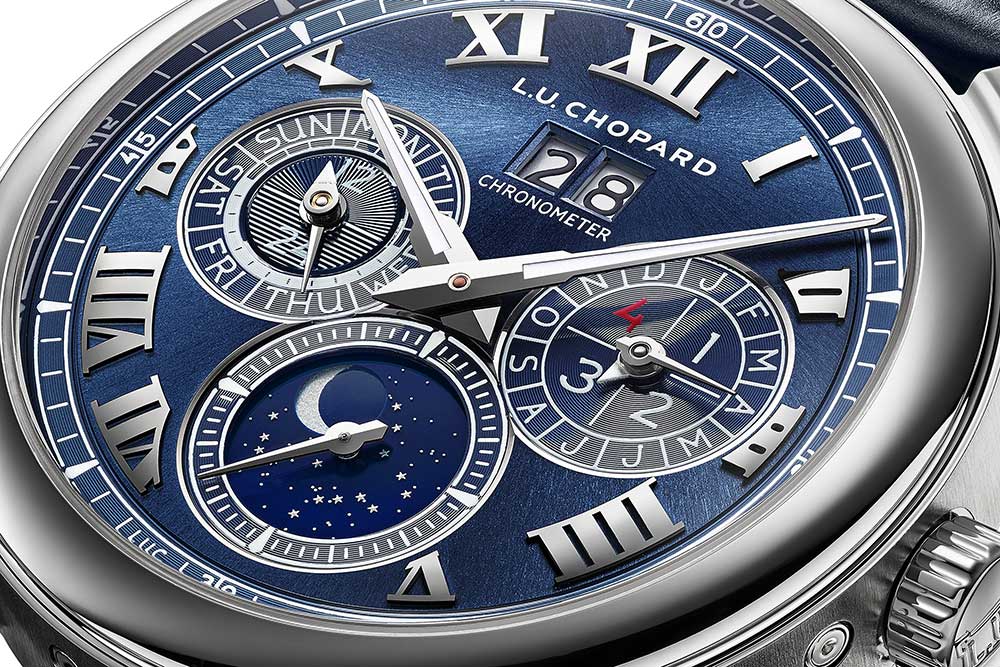 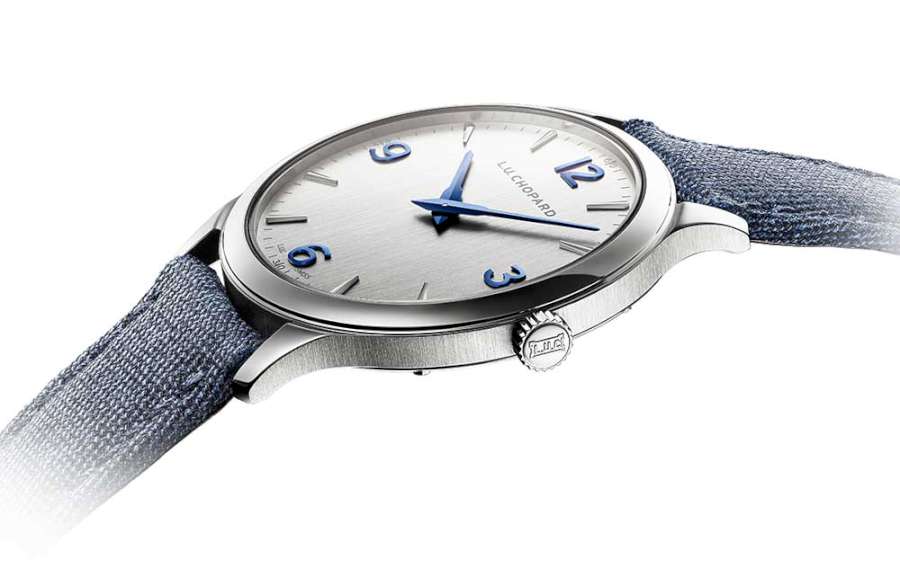 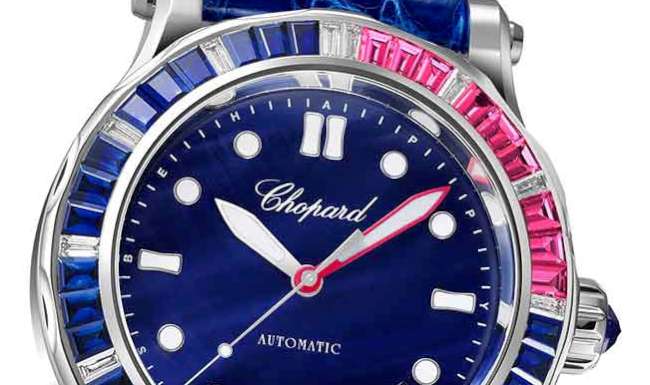 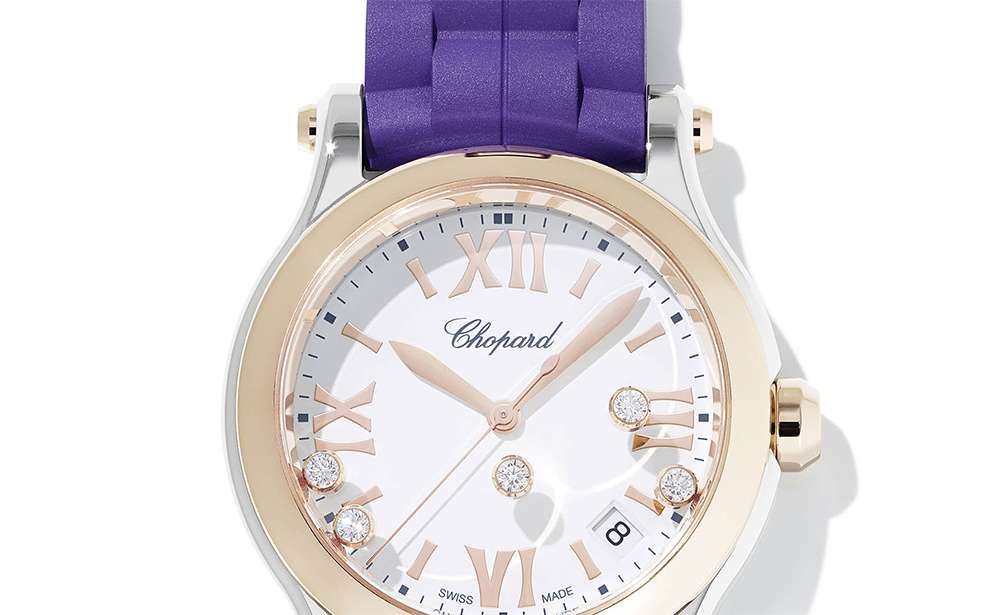 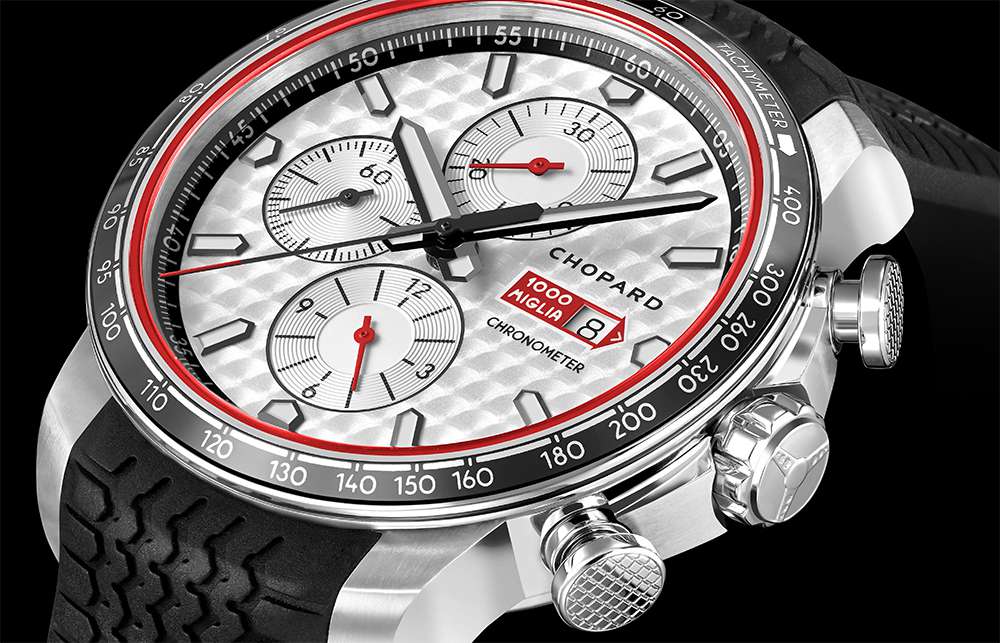