Maximilian Büsser was born in Milan, Italy, in 1967, trained in Micro-Technology Engineering in Lausanne, and worked for Jaeger-LeCoultre for seven years, before moving to Harry Winston Rare Timepieces in 1998, developing Harry Winston’s innovative watches with the Opus series. In 2005, Büsser left Harry Winston and founded his own company MB&F.

The company’s ambition is to create an original watch or clock every year, and it does so through specially-assembled teams of professionals – the “friends” in Maximilian Büsser & Friends that provides the brand’s acronym. 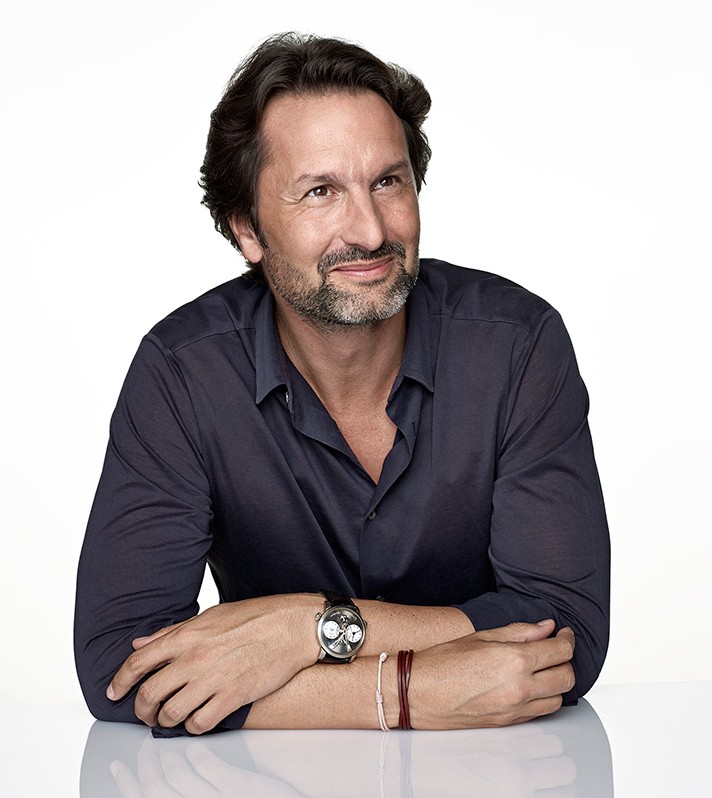 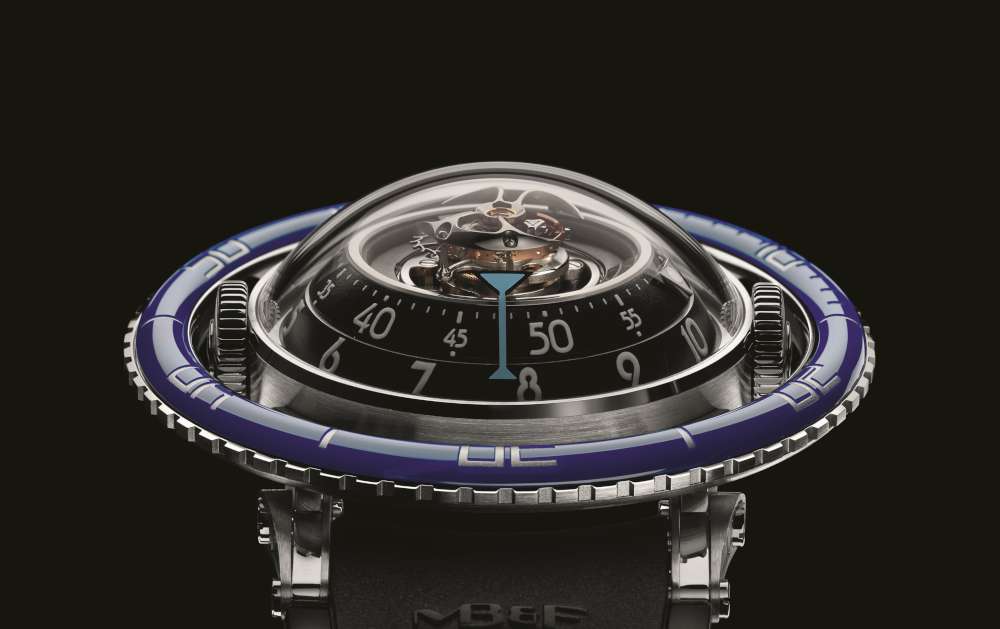