Helmut Sinn’s motto was always “as perfectly as possible, but only as expensive as necessary.” At least, that was his motto as regards watches. Before making watches, he was a pilot. He was born on 3 September 1916, and he flew in the Second World War. Later, he began to consider making functional dashboard clocks for fighter aircraft, and founded his own company “Helmut Sinn Spezialuhren” in Frankfurt in 1956 or 1961 (sources vary), making dashboard instruments, along with watches that comprised the classic pilot’s type as well as more complicated chronographs. 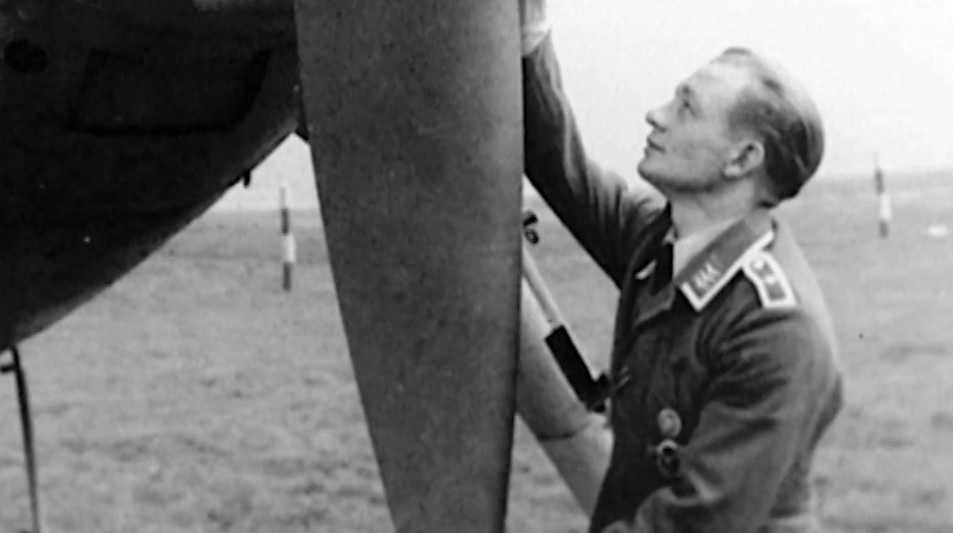 Helmut Sinn sold the company in 1994, but stayed involved in the watch industry, purchasing the rights for another company, Guinand (now under new management). He founded another brand, Chronosport, and yet another specifically for pocket watches, Jubilar. In addition he ran his own website helmut-sinn.com through which he sold vintage watches, in part from his own collection. He died on 17 March 2013. You can see a video (in German) about the remarkable Helmut Sinn here:

The purchaser of Sinn, engineer Lothar Schmidt who previously worked at IWC, renamed the company “Sinn Spezialuhren GmbH” and strategically reorganized it, introducing technological innovations such as watches in titanium with magnetic field protection, and a 22-carat gold alloy as hard as stainless steel. In addition to its classic pilot’s watches, Sinn introduced their Frankfurt Financial District watch in 1999. In 2013, Sinn requested a new standard for pilot’s watches from the German standards institute DIN, working with Laco, Hanhart, Glashütte Original and Stowa. The draft DIN 8330 is analogous to the DIN 8306 standard for diving watches.

The Sinn store moved to new premises in Frankfurt on 31 August 2017.
The company location is now:
Sinn Spezialuhren GmbH
Wilhelm-Fay-Strasse 21
65936 Frankfurt am Main,·Germany.

Sinn make their watches at this location, and customers can purchase them direct here, as well as viewing old models no longer available. 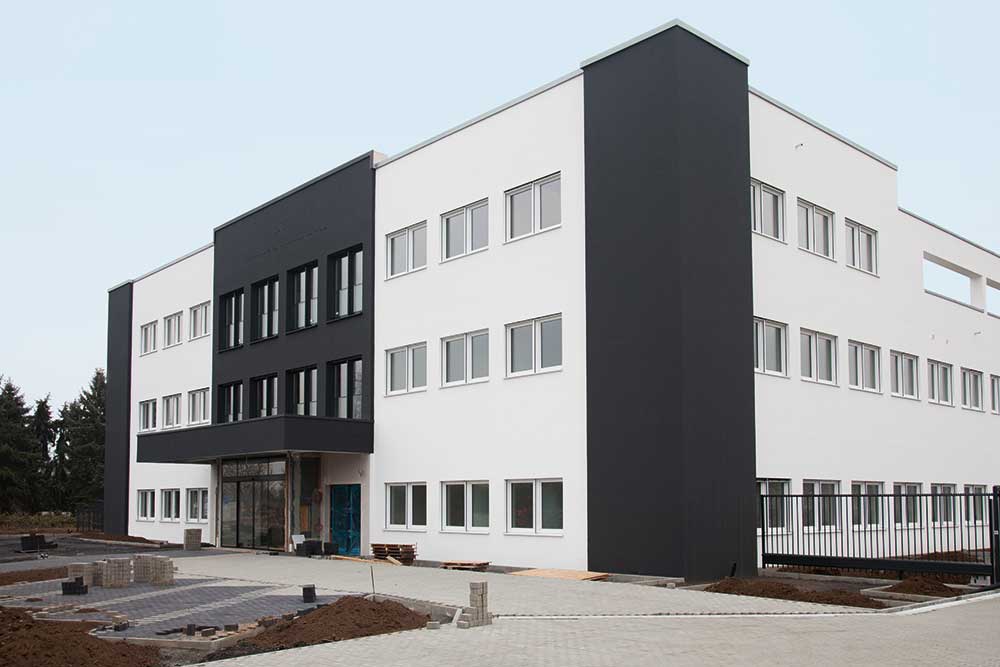 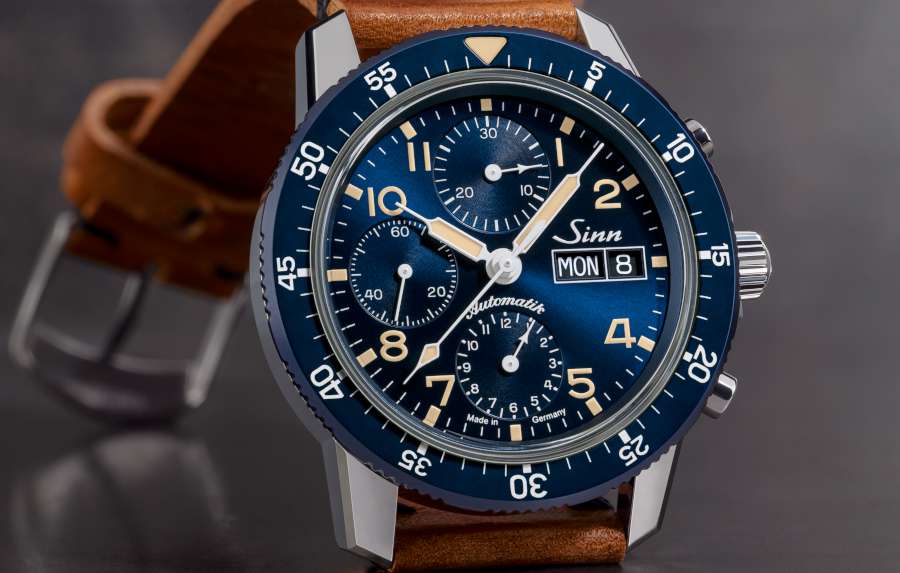 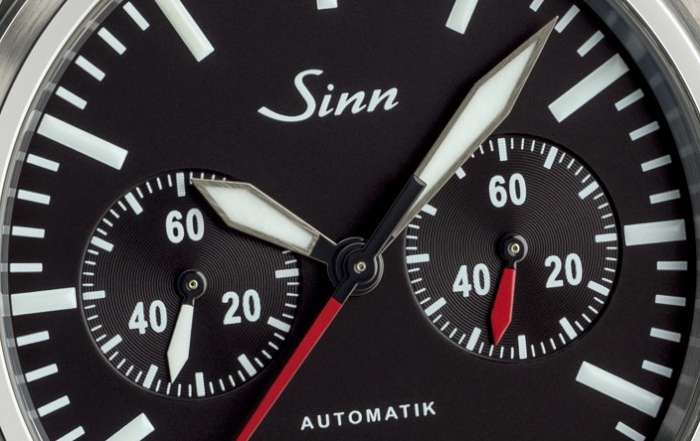 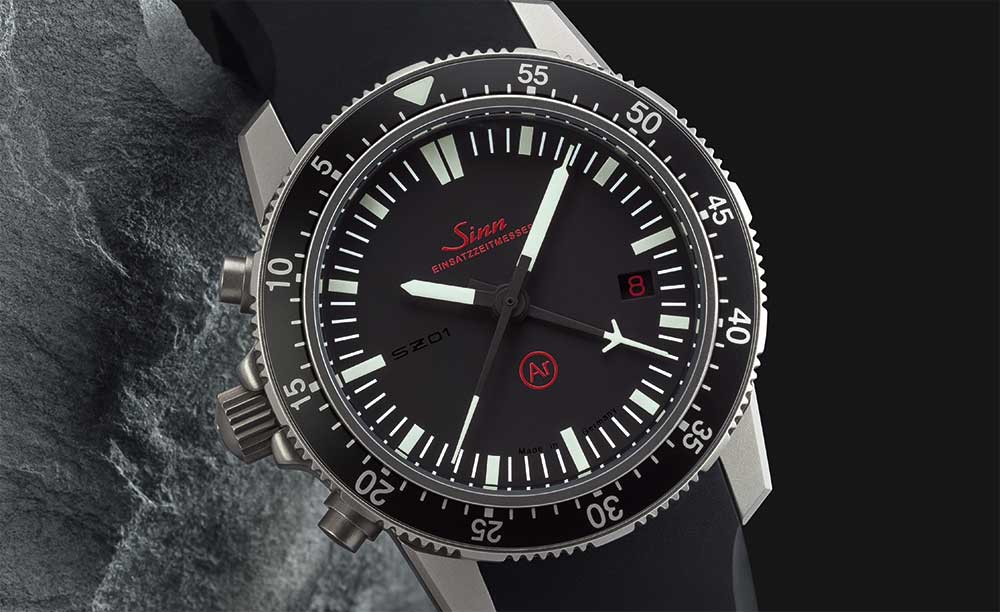 Sinn 103 A Sa B pilot’s chronograph