Fawaz Gruosi was born on 8 August 1952, son to an Italian mother and a Lebanese father. He spent his childhood in Florence with his Italian mother. He began his working life in a Florence jewellery boutique, went on to become a store director for the same brand in London, and later became Harry Winston’s representative in the Middle East, assisted by his contacts with the Alizera family. After a period in which he worked with Bulgari, in 1993 he decided to launch his own brand, and founded de Grisogono in Geneva with two associates. He chose the name, which had to sound Italian and aristocratic, from a chance comment by one of his business partners, who said that his mother had been the Marquise de Grisogono. In 1996 Fawaz Gruosi married Caroline Scheufele (his third wife), and with her financial backing took sole control of the company, which created unusual and often brightly-coloured jewellery. He soon became famous for the Grisogono hallmarks, black diamonds – inspired by a photograph of the 67.5 carat Black Orlay diamond and at the time costing much less than white diamonds – stingray (Galuchat) leather, and brown gold. The brand launched its first watch collection in 2000. In 2014 Gruosi and Scheufele divorced, and Gruosi bought out Chopard’s 49% share in his company. 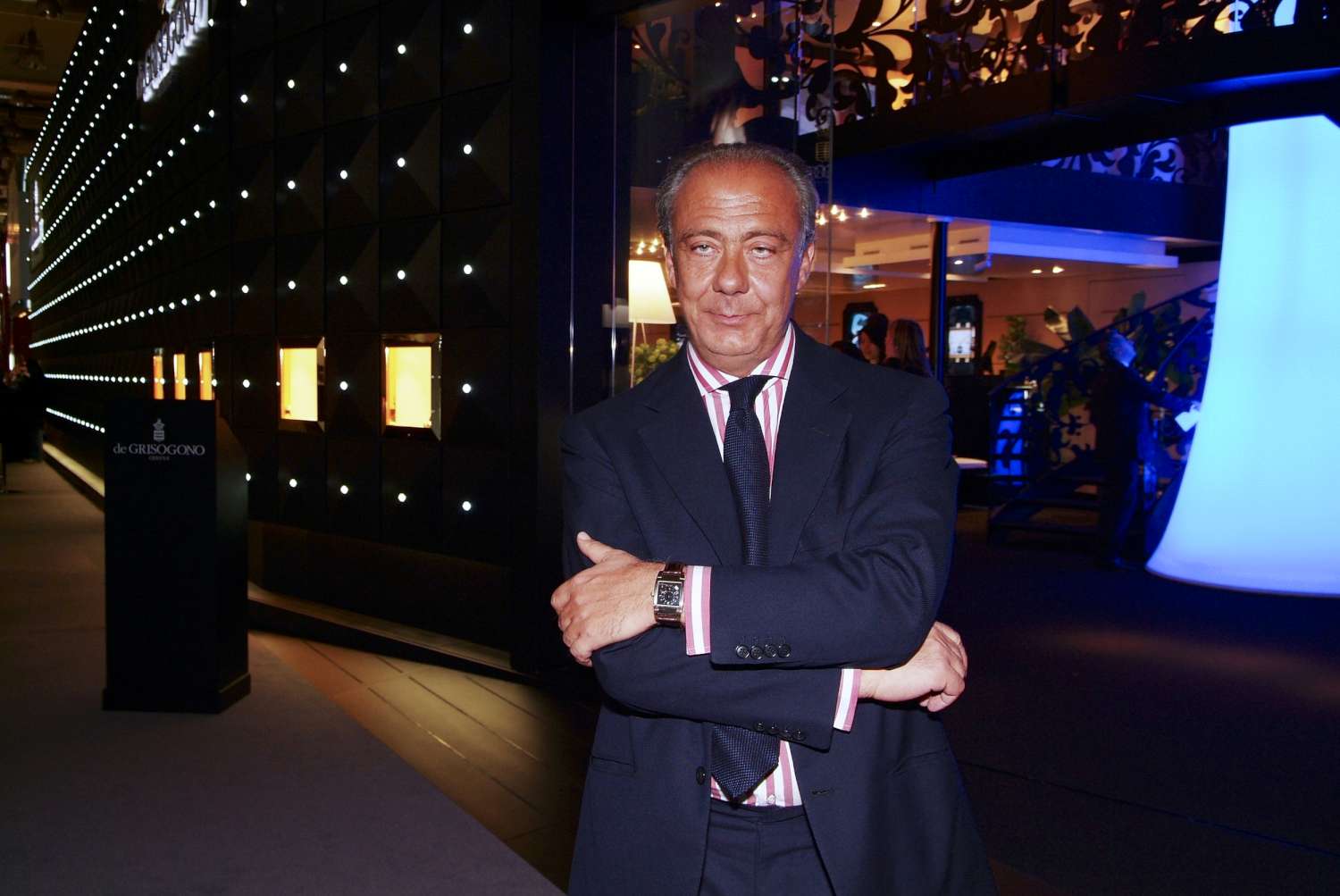 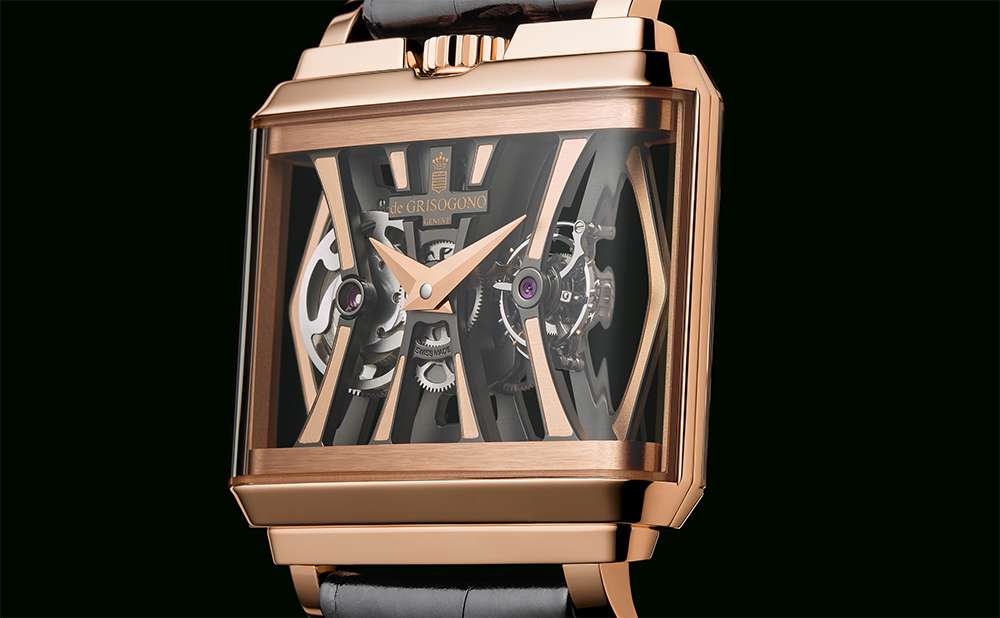 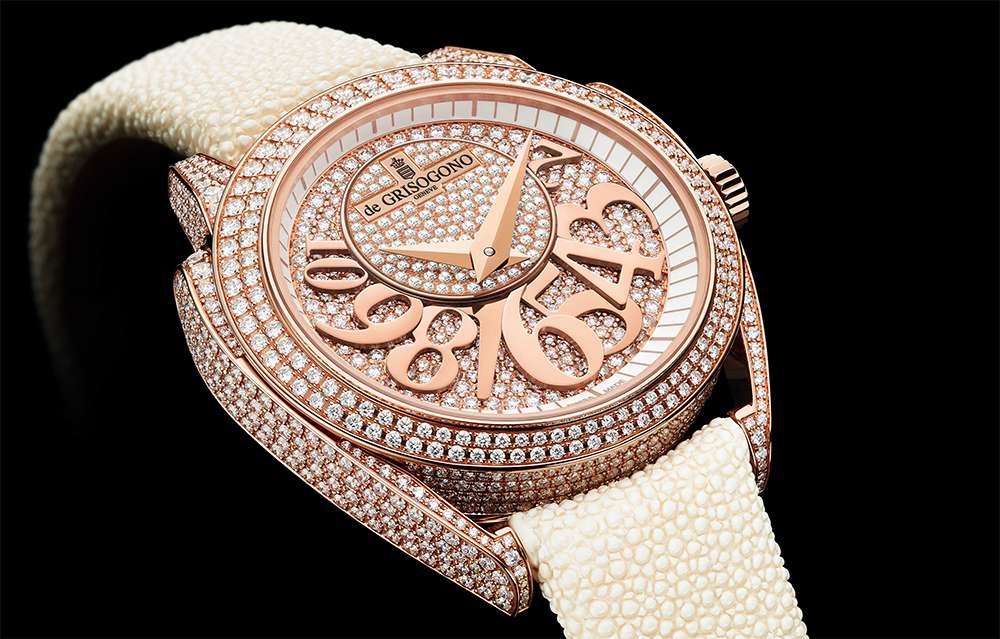