A racing machine on the wrist. Richard Mille’s advertising slogan summarizes his approach to watchmaking: miniaturized, high-technology watches made using materials borrowed from sports and aerospace, in small numbers, at very high prices. He caters for that small – but growing – percentage of people for whom a purchase of a couple of hundred thousand euro is nothing to get worked up about, as long as the product looks good, is exclusive, and an effective talking point. A Richard Mille watch is nothing to do with classical watchmaking and those brands whose watches look like something out of the 1800s. His work is uncompromisingly modern.

Richard Mille was born in Draguignan, France, on 13 February 1951. He studied marketing in Besançon, and began to work at French watchmaking company Finhor in 1974. The company was bought by the far larger French conglomerate Matra in 1981, and Richard moved on to Seiko, then to Paris jeweller Mauboussin in which became CEO and acquired a portion. (In the photo below, Richard Mille and Jason Broderick, photo courtesy of Evelinajakovlevskaja): 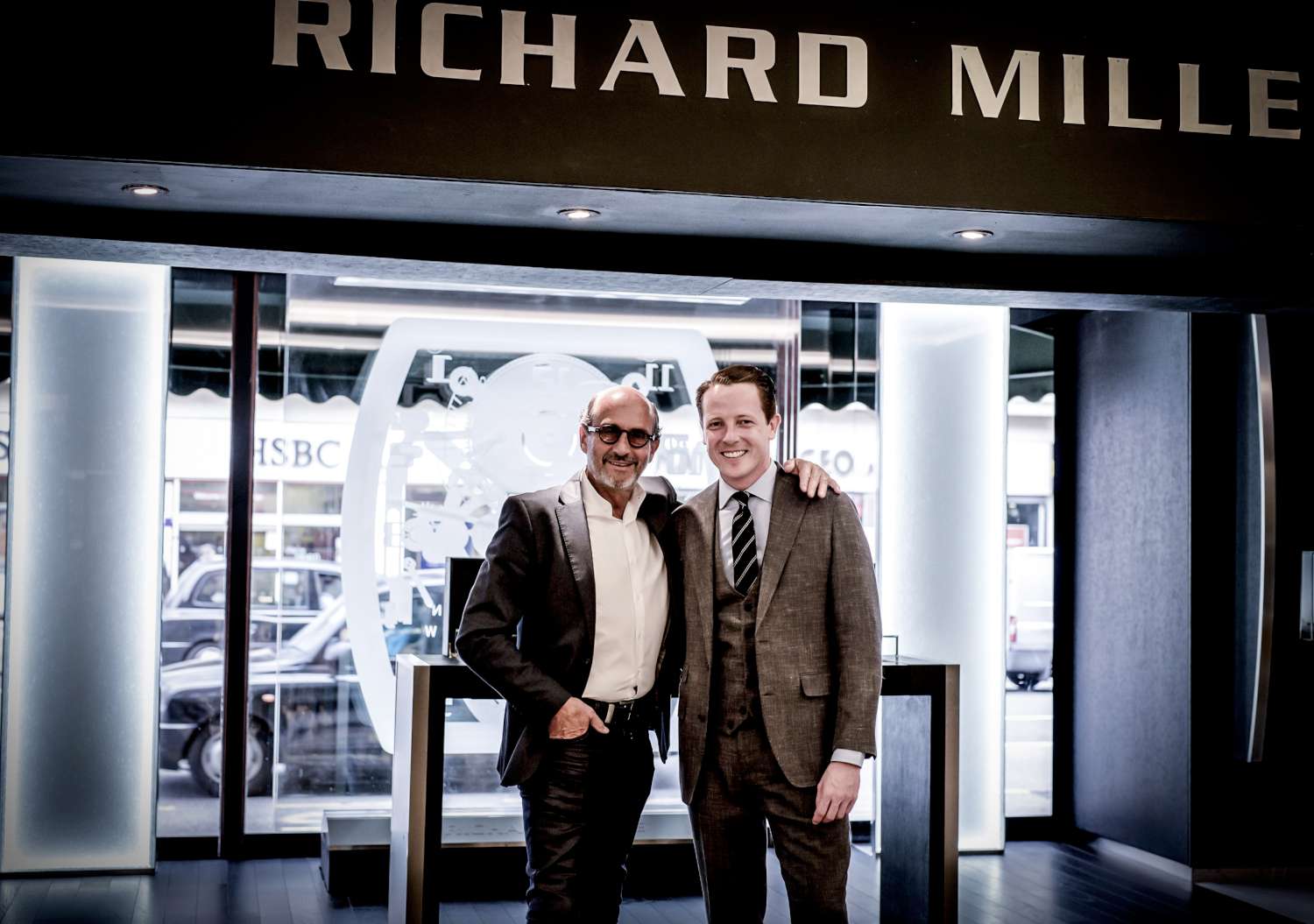 In 1999, he left Mauboussin, sold his share of the company, and began work on his first watch, the RM 001, at his premises in Les Breuleux, Switzerland, in the same area as watchmaking towns La Chaux-de-Fonds and Le Locle. The company, Horometrie SA, was founded by Richard Mille and Dominique Guenat in 2001. He turned to Renaud et Papi, Audemars Piguet’s development company, for help with the movements, a collaboration that continues today. The RM 001 tourbillon watch was launched in 2001 at about $135,000. The 80 pieces built sold out very quickly and marked a watershed in high-end watches: no gold, just loads of design, titanium and carbon nano-fibre. Richard Mille himself is quite a performer: he is famous for throwing a watch onto the floor to demonstrate its resilience. Since the RM 001, Richard Mille has created many extraordinary high-tech watches, as well as some beautiful jewellery pieces.

The Richard Mille company is 10% owned by Audemars Piguet. It currently makes about 2,500 watches per year (a 2011 figure), with a price range from about €60,000 to €1,000,000 and beyond. Some of Richard Mille’s movements are made by Vaucher Manufacture Fleurier, which supplies parts and movements to Corum, Hermès, Bulgari, Cartier and IWC. Vaucher, along with Parmigiani Fleurier, are part of the Sandoz family empire. The Richard Mille concern currently comprises Horometrie SA, Montres Valgine, and a case factory, ProArt SA, opened in April 2013. 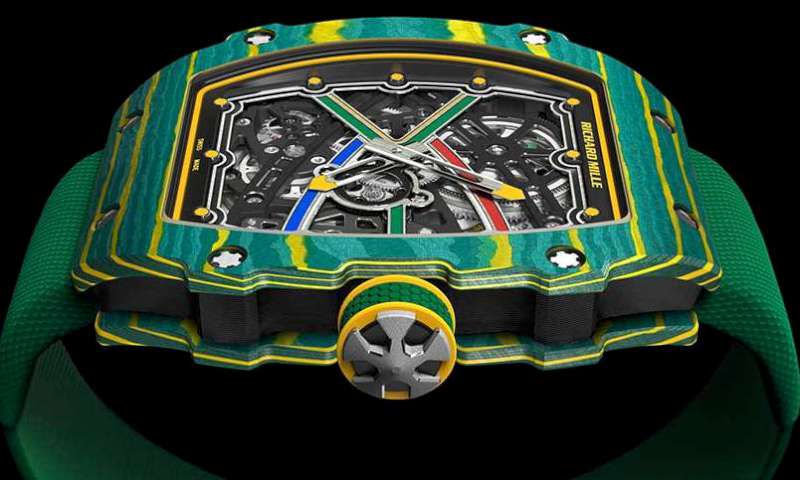 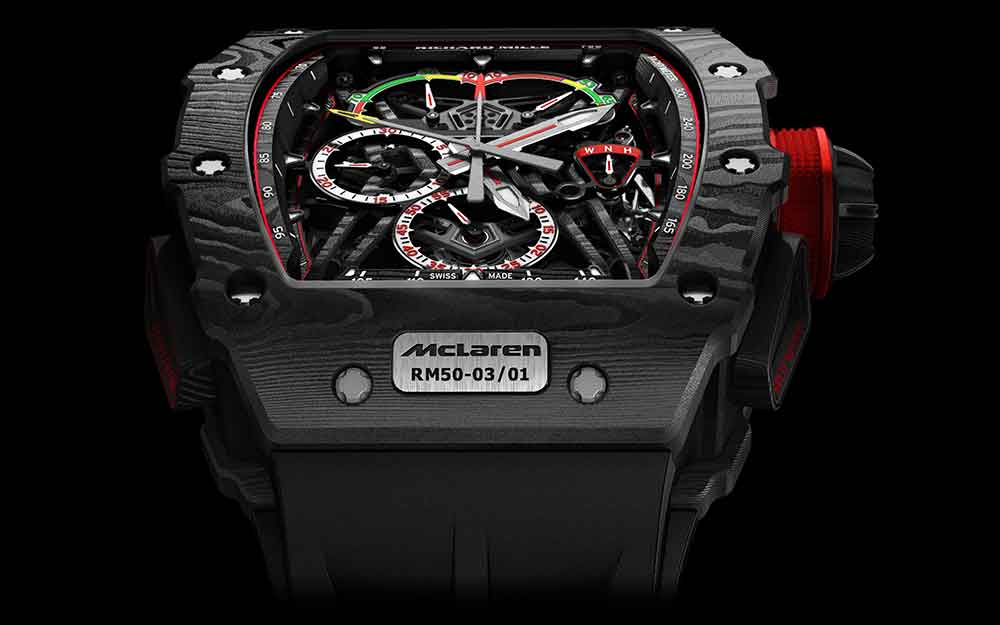