Walter Storz founded Stowa (the name comes from the first two letters of his surname and name) in Hornberg, in Germany’s Black Forest, in 1927, and in 1935 the company relocated to Pforzheim. In 1938 they launched some Bauhaus-style designs (now part of the Antea series), and in 1939 the Marine Beobachtungsuhr (observation watches) and the 55 mm Flieger pilot’s watch.An air raid destroyed the company’s factory on Bismarckstraße in Pforzheim, and the company moved once again, to Rheinfelden. The Pforzheim building was later reconstructed. Walter Storz’s son Werner joined the company in 1960, and by 1970, the catalogue comprised about a thousand watch designs. Walter Storz died in 1974, at the same time that the company was experiencing difficulties caused by the arrival of cheap, mass-produced, quartz wtches. In the same year, Stowa became part of a watch cooperative named Pallas, together with other Pforzheim brands Adora, Eppo, Exquisit, Ormo and Para.

In 1996, Jörg Schauer purchased Stowa from Werner Storz, who died two years later. Jörg, born in 1968, had worked as an independent watchmaker since the age of 22, making one-off pieces in gold and platinum. The opportunity of acquiring Stowa gave him the chance to apply his skills to watches accessible on a far larger scale. He personally works on Stowa prototypes, and his experience in watch personalization make it possible for the brand to give a production piece some customer-specified finishing touches, such as laser-engraving a name or motto onto the oscillating weight or a wheel in the movement. 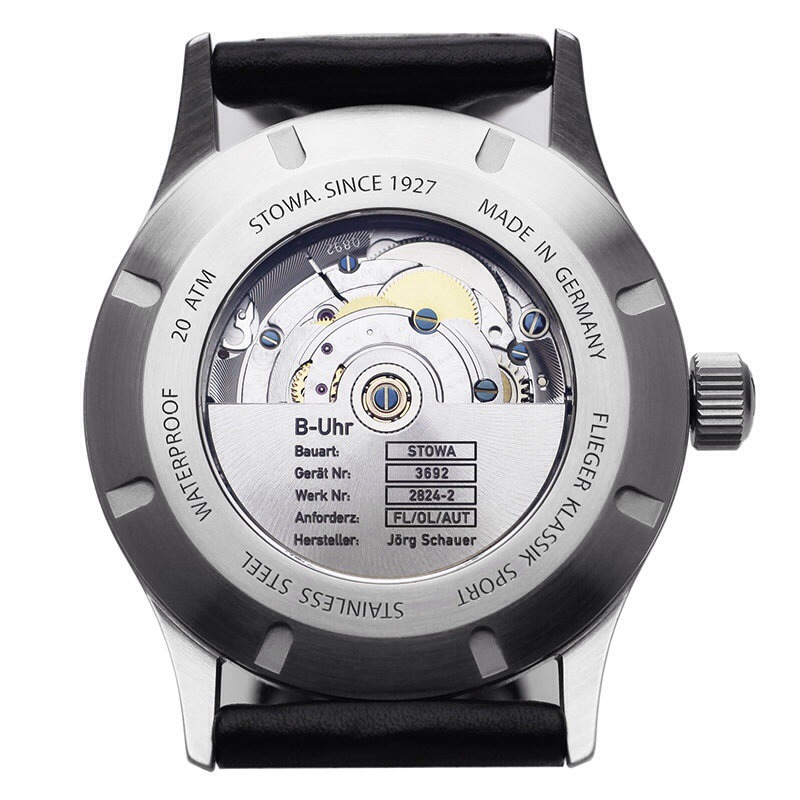 The company inaugurated its new premises in Engelsbrand, Germany, in 2012, including its museum documenting the watches produced from 1927 up until the present day.

Stowa watches include re-editions of the classic Bauhaus, pilot’s and marine observer watches, as well as completely new designs. The brand sells many of its watches online, on their website http://www.stowa.de.

Jörg Schauer, CEO (in the photo below, courtesy of stowa.de)
Hartmut Esslinger, designer 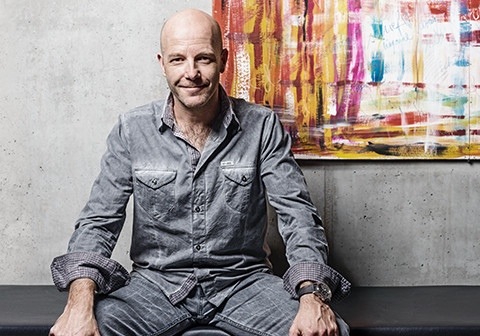 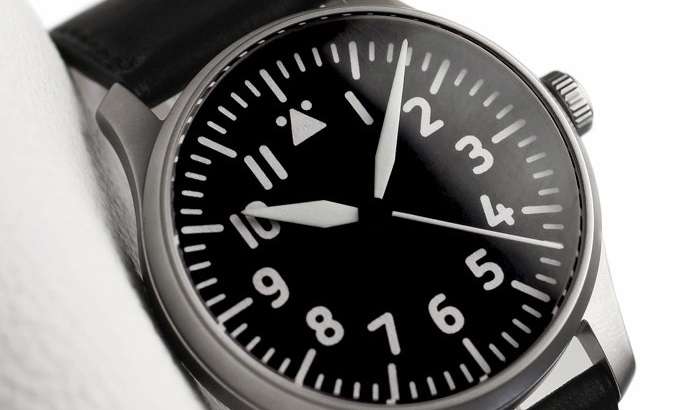 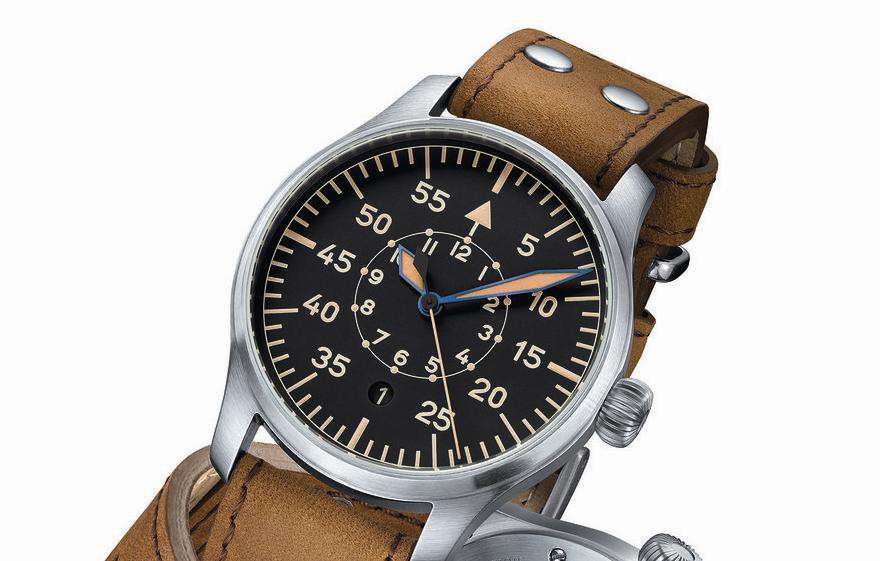