The second departure is a new décor, replacing the previoius version that has remained the same for a decade. Fondation de la Haute Horlogerie, the organiser of SIHH, says that the new architecture will be “sleeker and more contemporary, giving Exhibitors creative scope to imagine their booth interior…” (Below, the old architecture of SIHH, photo © SIHH 2015): 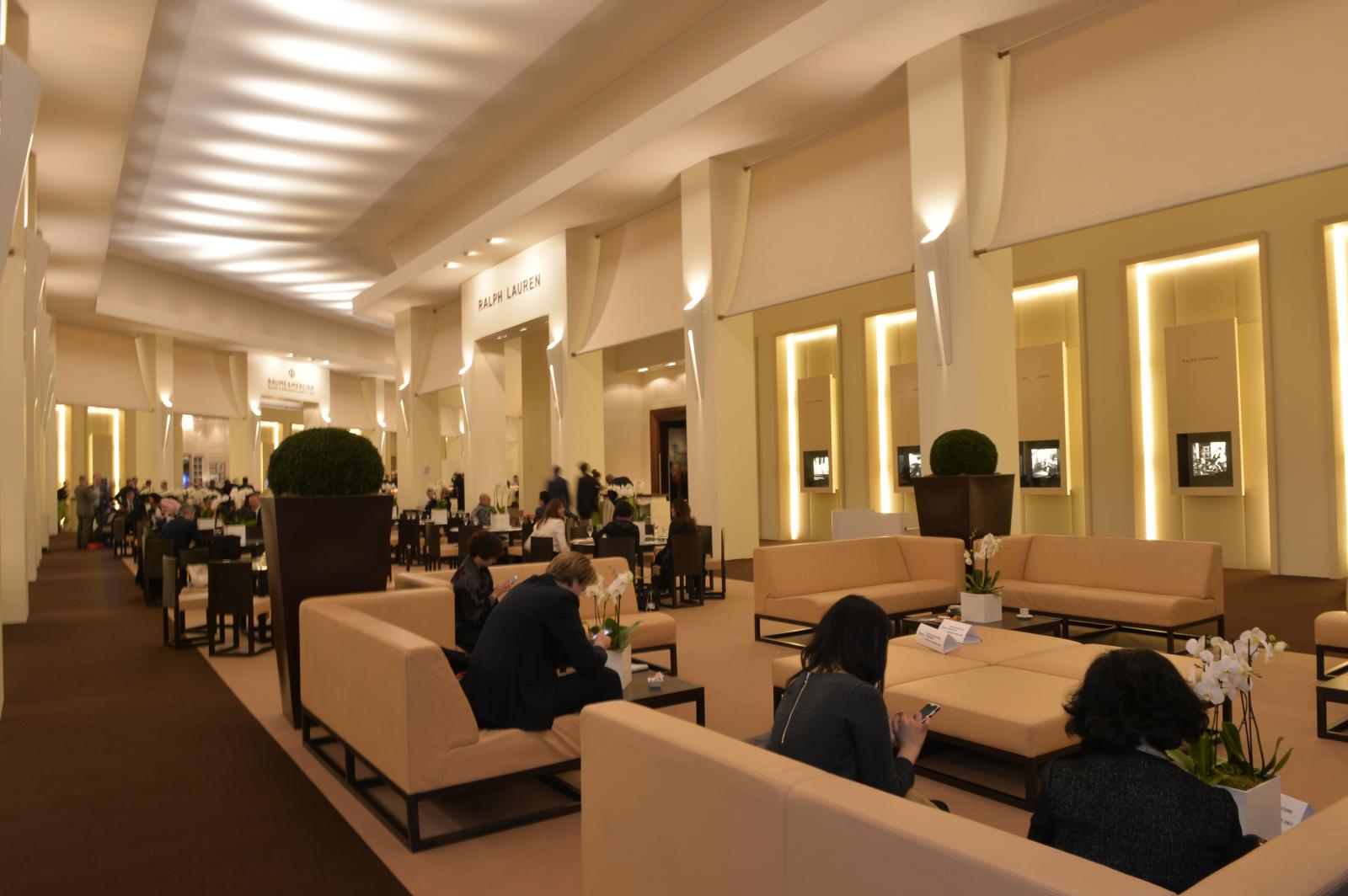