In actual fact, it doesn’t, at least for the moment. Luminova has been around only since 1998, SuperLuminova since about 2000, and so the situation is a bit like that for artists using acrylic paint: while we know what happens to oil paints because they have been in use for centuries, it could be that acrylics start peeling off the canvases after a few decades. Probably not, of course.

Who makes luminescent paint for watches?

Luminova and SuperLuminova is based on strontium aluminate, mixed with a resin binder. They are both brand names belonging to Japanese company Nemoto & Co., and they are virtually identical: SuperLuminova is used by Nemoto & Co’s European partner Tritec. Chromalight is Rolex‘s own version of SuperLuminova, patented in 2008; it glows blue. The ultra-violet radiation in daylight and in some artificial light sources adds energy to the electrons in strontium aluminate pigment, which then slowly releases it in the form of photons (light) over the course of the next few hours.

Some owners have said that the photoluminescent paint on their late 1990s watches has changed colour from white to a beige tint. This is probably due to the effect of ultra-violet light on the resin binder, and not on the pigment. SuperLuminova reacts negatively to moisture, which can cause it to crumble. Some manufacturers protect the pigment using a thin coating of transparent lacquer, and possibly this also ages over time. 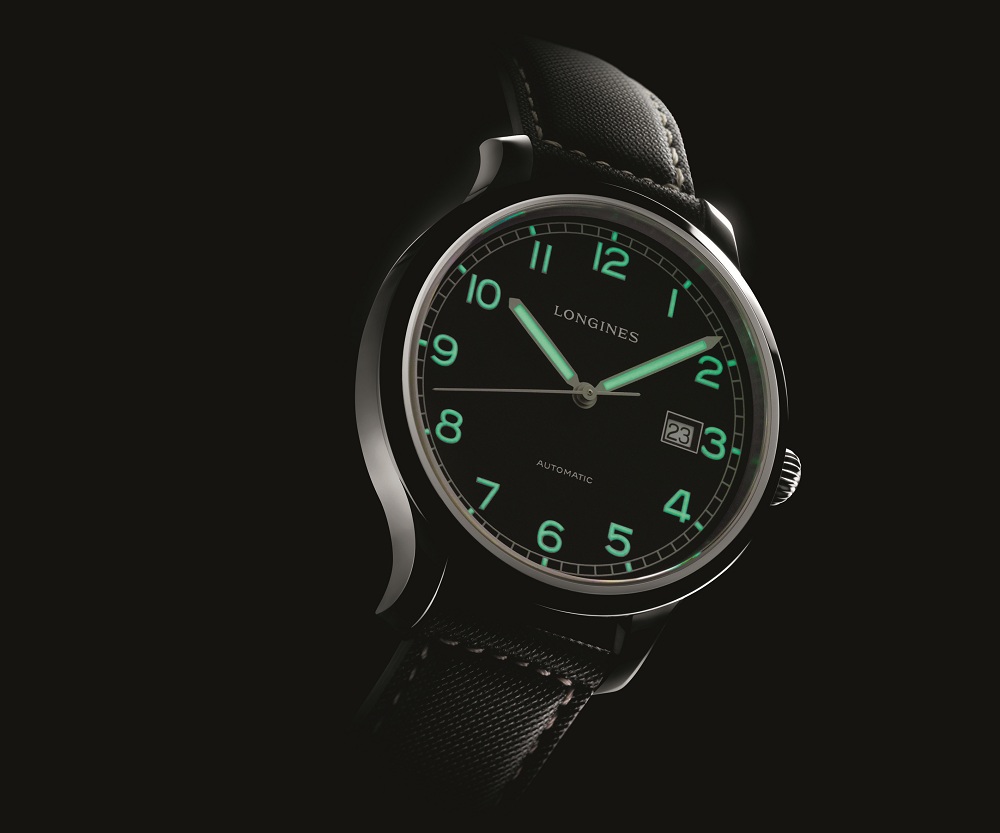 Ageing of luminescent paint was more noticeable in the previous generations of coatings, in which the intensity of fluorescence gradually diminished over the years. Coatings based on tritium-zinc sulphide mixtures functioned by means of the production of beta radiation by tritium which in turn caused the zinc sulphide to glow, but this bombardment gradually caused the zinc compound to darken in colour. The mildly radioactive tritium has a half-life of about 12 years and so after 20 years or so, there’s not going to be much luminescence left.

Does the luminescent effect of SuperLuminova lessen over time?

SuperLuminova and Luminova coatings function well for about an hour in the dark, and then its light intensity gradually drops until is is just visible, 8 hours later. Whether or not the photoluminescence of SuperLuminova gradually deteriorates seems to be a debated question, and we will probably only know over the next decade or so. A table published by Nemoto & Co. includes data on an “accelerated light fastness test,” in which Luminova is constantly exposed to high-intensity light. The parameter that they use is the hours of high-pressure illumination necessary to cause a 20% drop in the intensity of the initial afterglow, and the figure that they provide for Luminova is “>1,000 hours.” A thousand hours corresponds to about 3 hours of sunlight every day for a year. The figure is “more than a thousand hours” and so we don’t know how long it will take, but it seems to suggest that in any case, some deterioration does actually take place.

Can you have a vintage watch repainted with new luminescent paint?

If you have a vintage watch, it’s best not to renew luminescent paint. A manufacturer or watchmaker doesn’t repaint dials and hands, but simply replaces them. This could be a problem with Swatch Group or Rolex service centres, which generally aim at restoring a watch to its best possible operational status and so replace elements like caseback, watchglass, dial and hands if necessary. Aged luminescent paint becomes more brittle and fragments could become detached and end up in the movement. You can understand manufacturers’ logic, and sometimes you may have to choose not to have the watch serviced in order to maintain its value.

Many owners report that their Panerai watches beat other brands hands down. As the intensity of luminescence depends on the amount of pigment used, the Panerai system of using a layered dial with SuperLuminova at the core and numerals cut out from the top layer seems to perform exceptionally well. Below, the Panerai PAM00615. 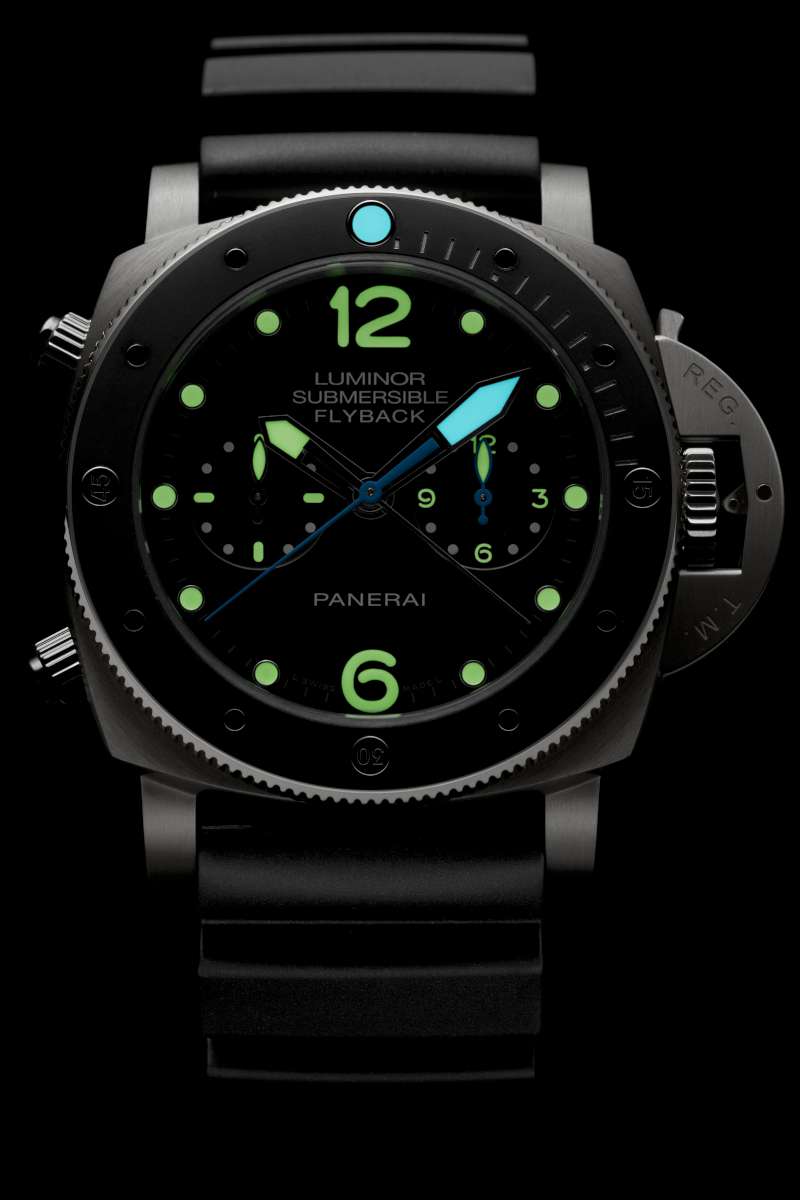 One thought on “What do you do when the SuperLuminova runs out?”