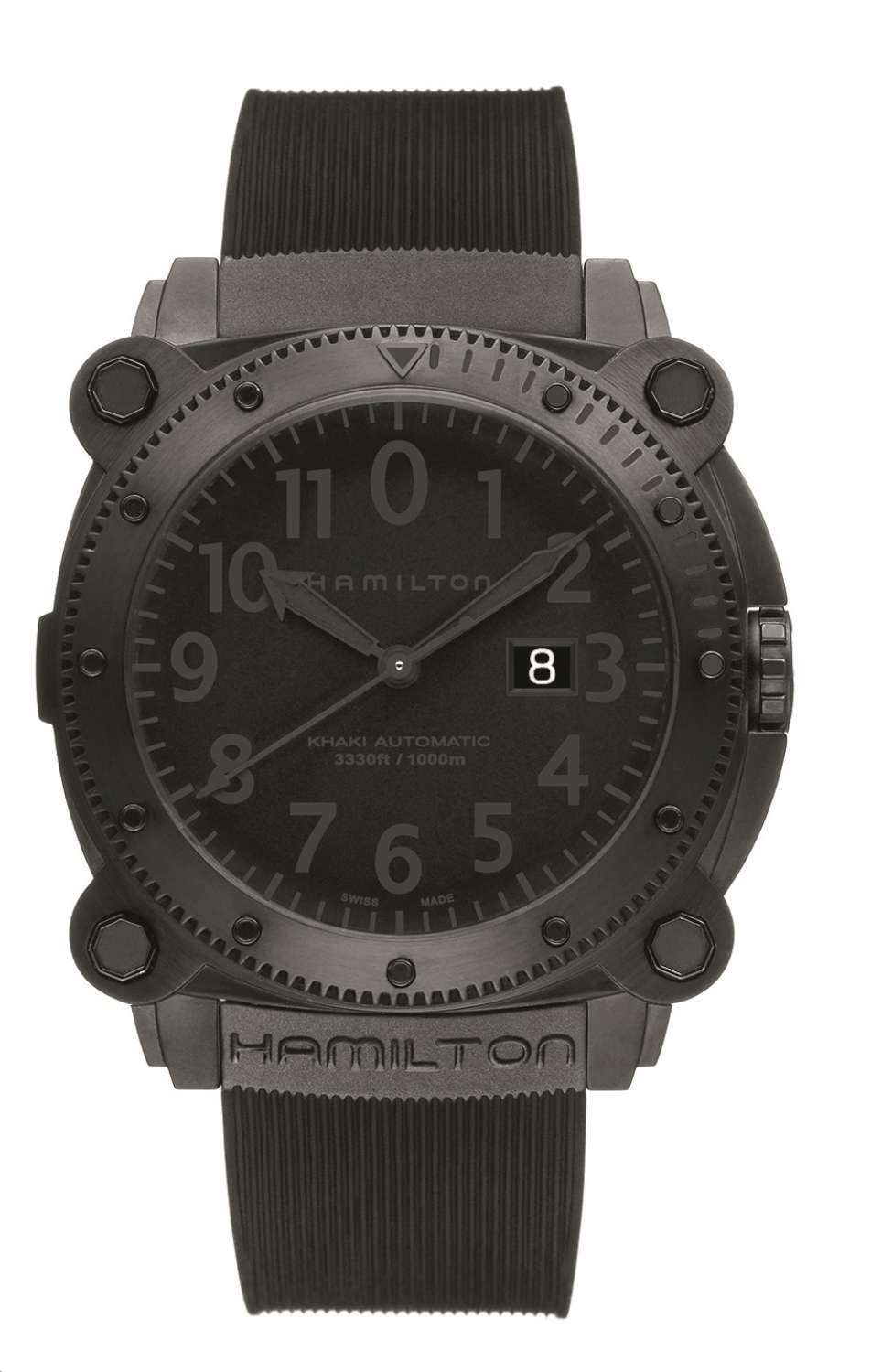 After its role in Interstellar, Hamilton is back in cinemas, appearing in the film The Martin directed by Ridley Scott. Usually, Hamilton doesn’t pay to appear in films, and their watches, whether production models or specially-made, have appeared in about 450 movies, by virtue of their long-standing relationship with Hollywood as exemplified by Elvis Presley and his Ventura, that also became the watch of Men in Black. Whether The Martian appearance is a no-pay relationship (this time, four timepieces appear, all production models) remains to be seen, and in any case, in comparison with the very brief appearance of the Tissot T-Touch Expert Solar in Mission Impossible – Rogue Nation, Hamilton gets a really good deal, whatever the deal may be.

Anyway, the watch appearing in The Martian, BeLOWZERO Auto 2826, is a good match for Mars astronaut Mark Watney, played by Matt Damon, who has to survive alone on the Red Planet and work out how to return to Earth. The film also stars Jessica Chastain, who wore a specially-made Hamilton watch in Interstellar, and who in this film wears the Pilot Pioneer Aluminum. The other two featured Hamilton pieces are the X-Wind Limited Edition, and the RailRoad Auto Chrono. 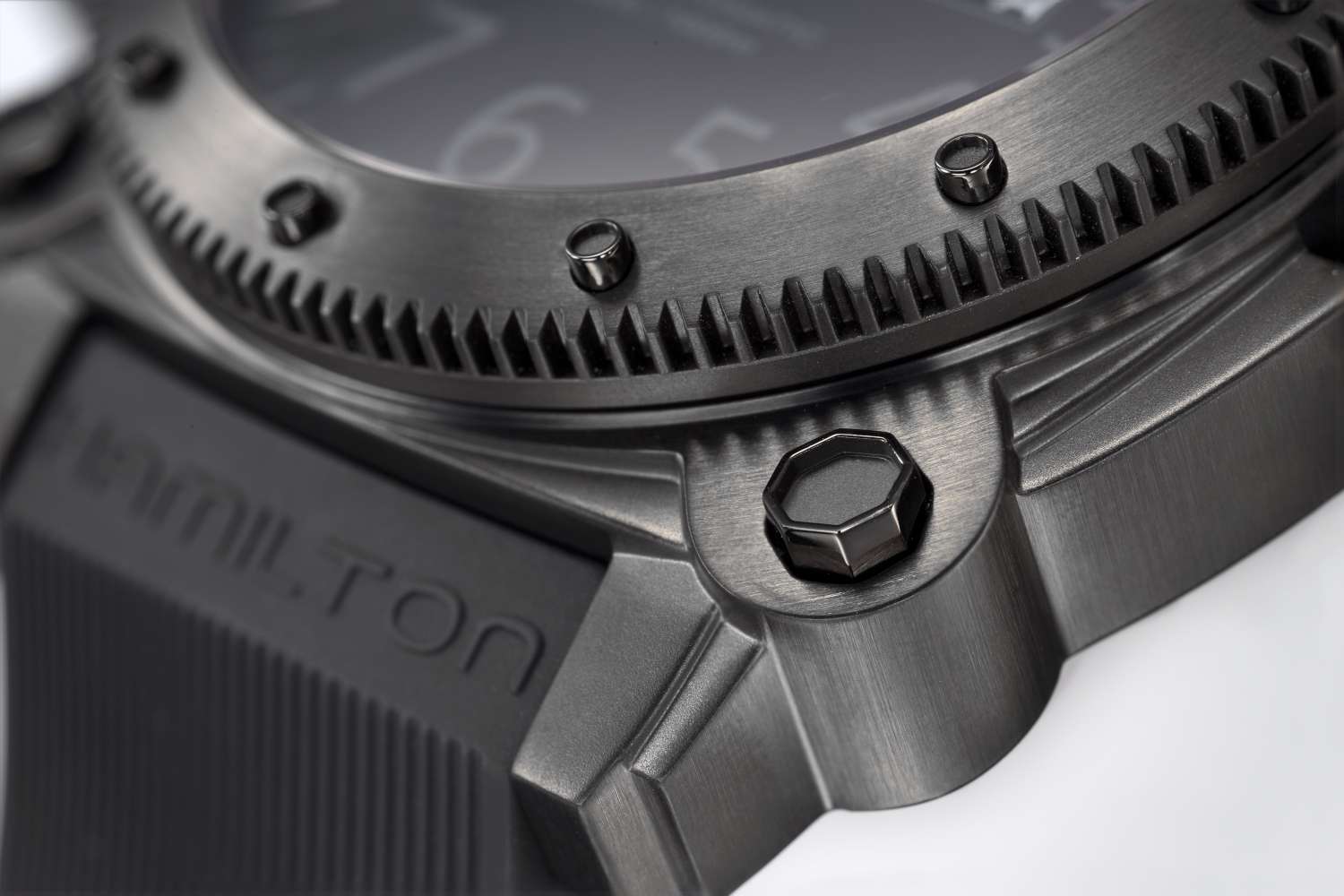 BeLOWZERO Auto 2826, with a 46 mm black PVD stainless steel case, is designed to look tough, with four octagonal screws on the case, a rotatting bezel with more recessed-type screws, and a black rubber strap with a double-pin buckle. It has a water resistance of 1,000 metres, and it is even fitted with a helium escape valve, a feature generally found only on professional and semi-professional diving watches. As the watch has only some characteristtics in common with a diving timepiece, this is an unusual characteristic. 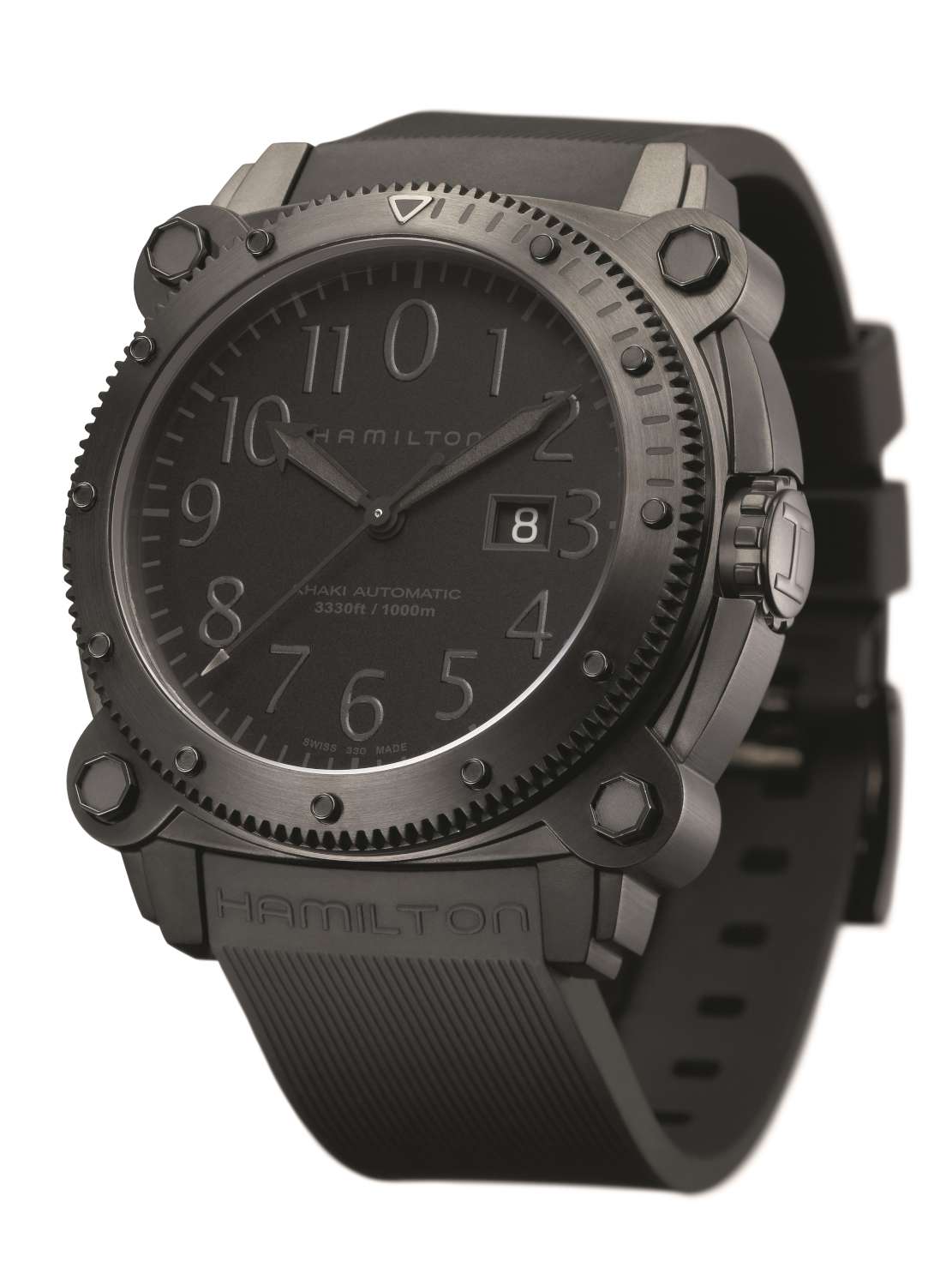 The movement is the automatic CA. 2826-2, presumably the ETA 2826-2 running at 4 Hertz, with stop-second function and 38 hours power reserve. 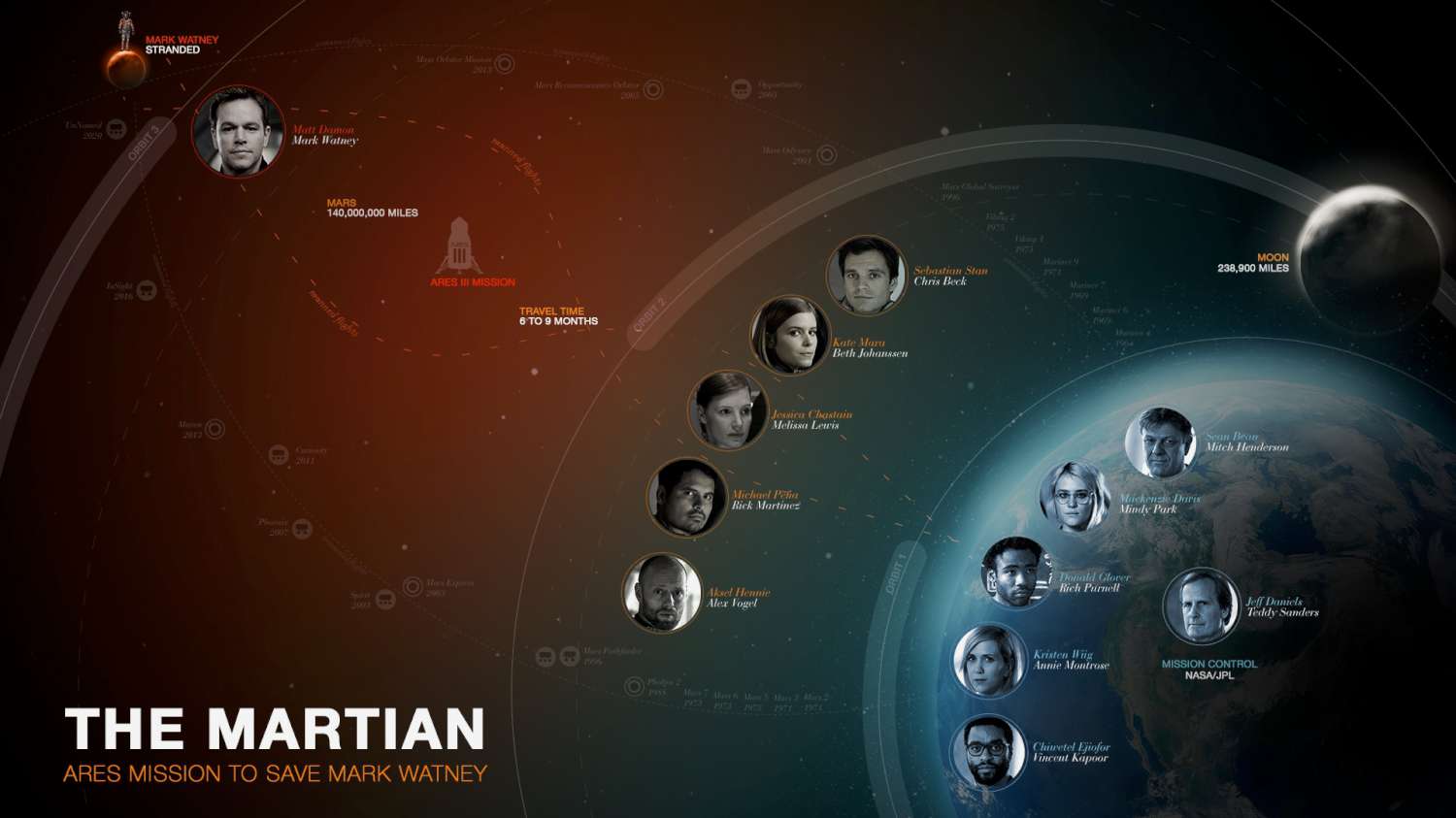 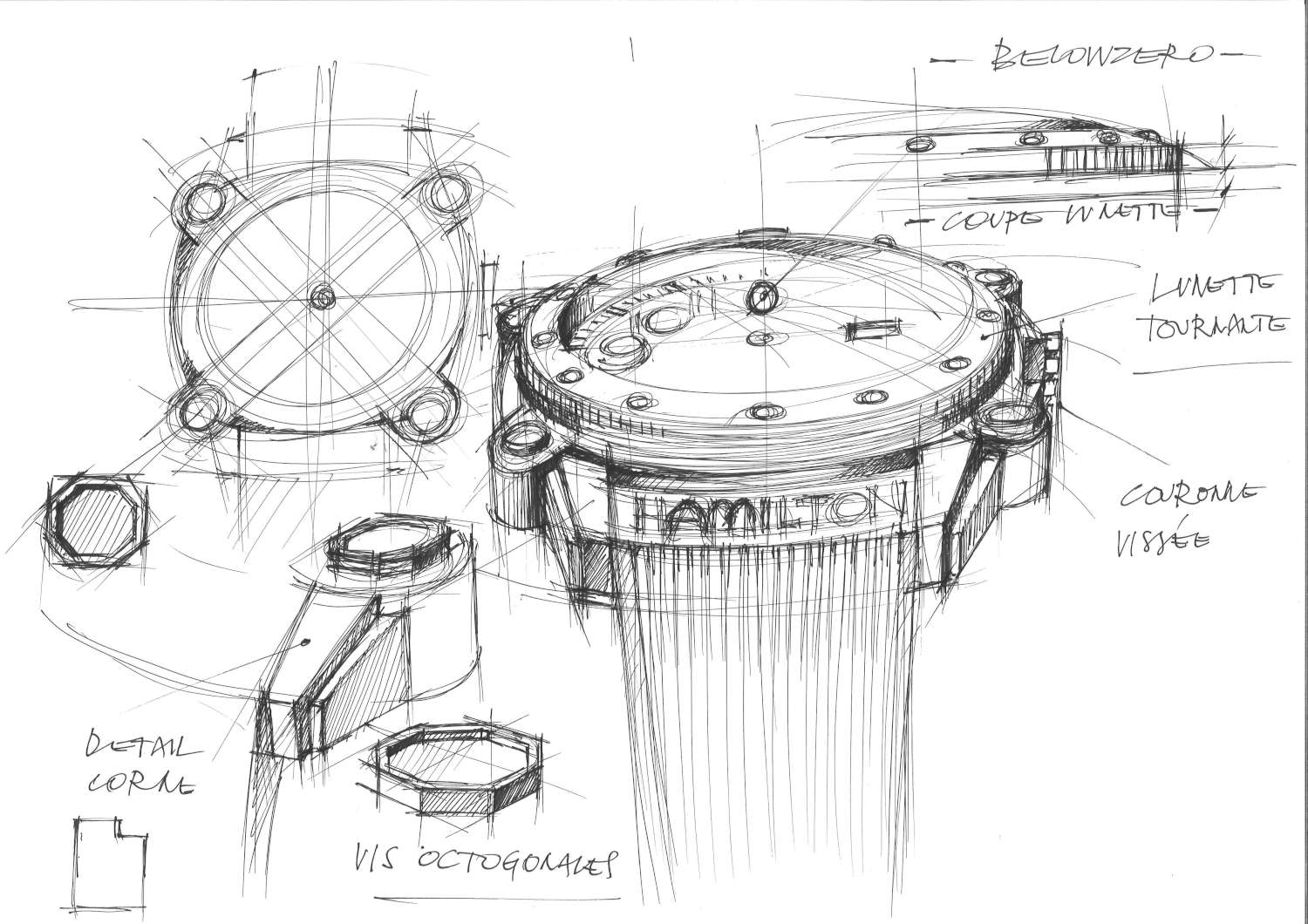 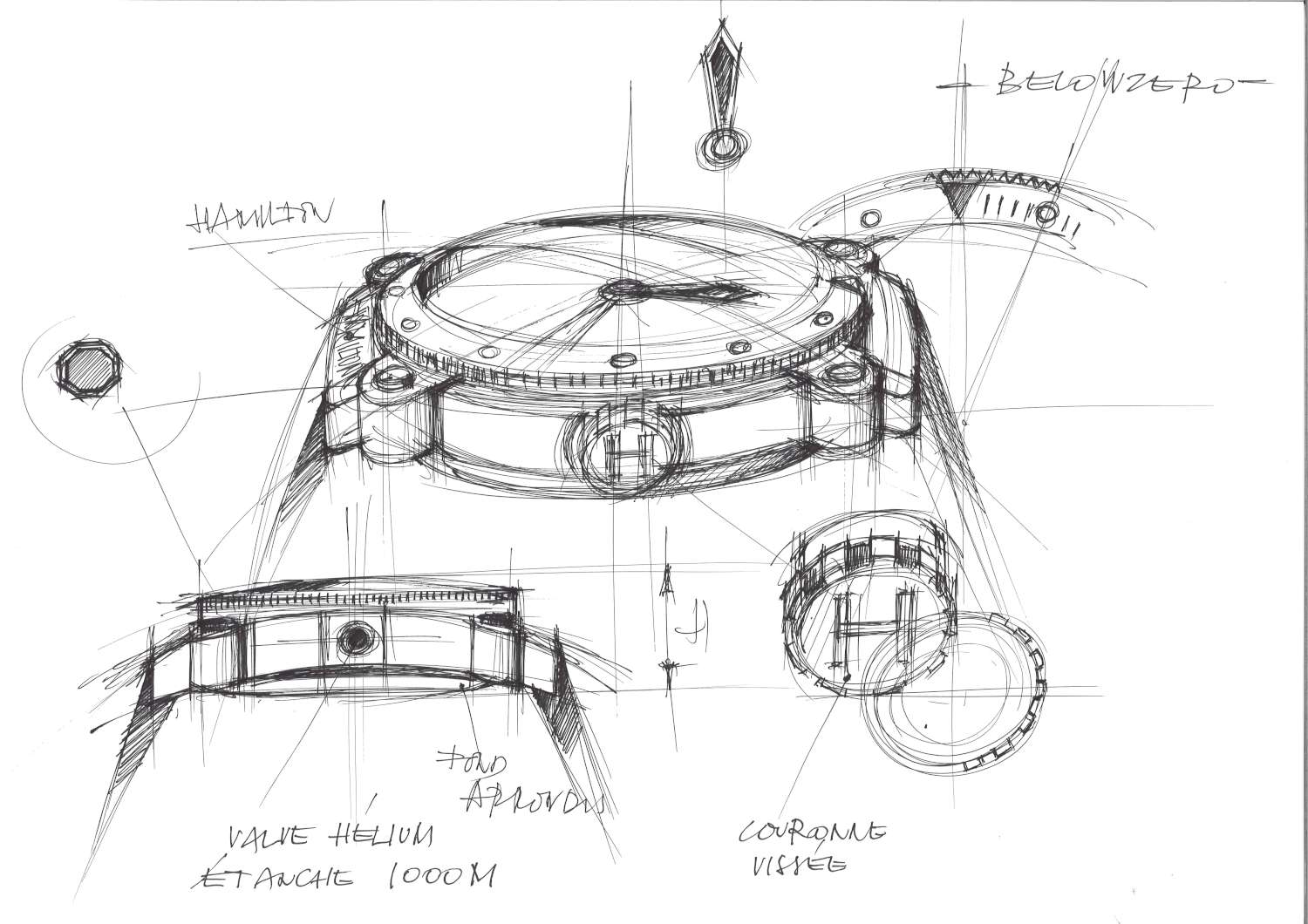