Graham was founded in 1995 by Eric Loth, who was born in Bienne in about 1959, grew up in Swiss watch town Le Locle, and studied engineering in Neuchâtel. This was followed by post-graduate studies in metallurgy, and then in business administration. He worked for many companies, including ABB, Rado, and then the Swatch Group as executive managing director of a product development centre. 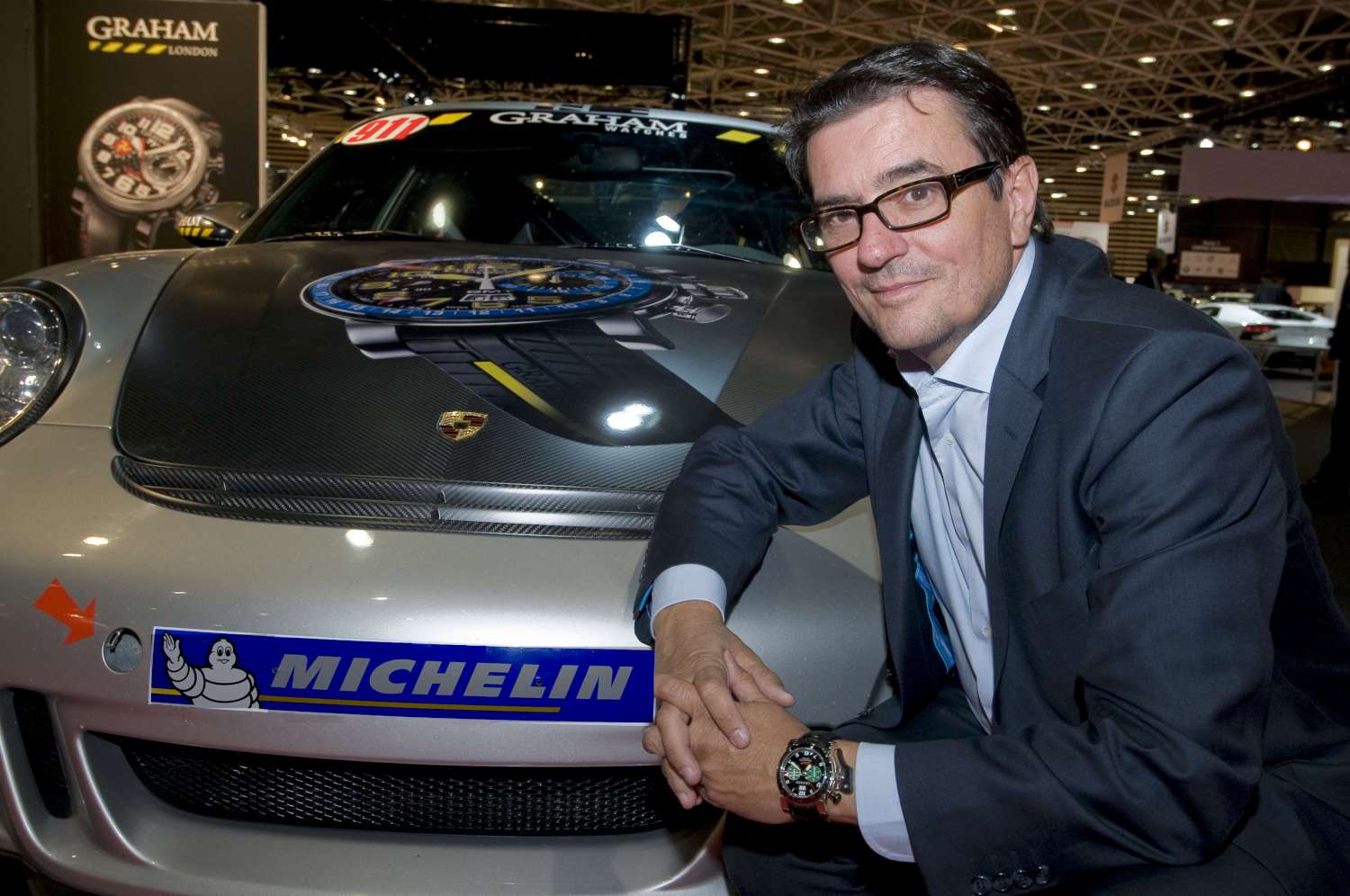 He purchased the rights to use the name Graham in 1994, and began watch production in 1995, developing timepieces that combine Swiss expertise, his own design intuitions, and the heritage of British watchmaker George Graham. Something of Loth’s interests can be seen in the brand’s watches: he competes in the Swiss Porsche Cup (motor-racing), and also cultivates history, contemporary art and rock music. 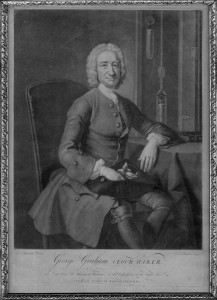 George Graham was born in Kirklinton, Cumberland, England, in 1673, and at the age of 15 moved to London to become an apprentice to Henry Aske. He was admitted into the Clockmakers’ guild in 1695, and began working for clockmaker Thomas Tompion. He went on to become a clockmaker in his own right, initially continuing the Tompion business in its location at a building called Dial and Three Crowns, now 67 Fleet Street. (At time in London, many buildings and particularly shops were still marked not by numbers, but by hanging signs painted with colourful names; street numbers were adopted during the course of the 18th century, and today pubs are the only reminder of the ancient tradition). He later moved to another building nearby, The Dial and One Crown, alongside the Globe and the Duke of Marborough’s Head Tavern. He made timepieces and scientific instruments such as the most complete cabinet planetarium of the time, showing the motion of the planets. He became a friend of John Harrison and helped him in his work on naval chronometers. An example of his work can be seen at the Moyse’s Hall Museum, Bury St. Edmunds, where there is a 28-day longcase regulator with dead beat escapement. He died in London in 1751. After his death, his business was continued by his apprentice Thomas Mudge, who went on to invent the lever escapement, which is still the most common escapement used in mechanical watches today. 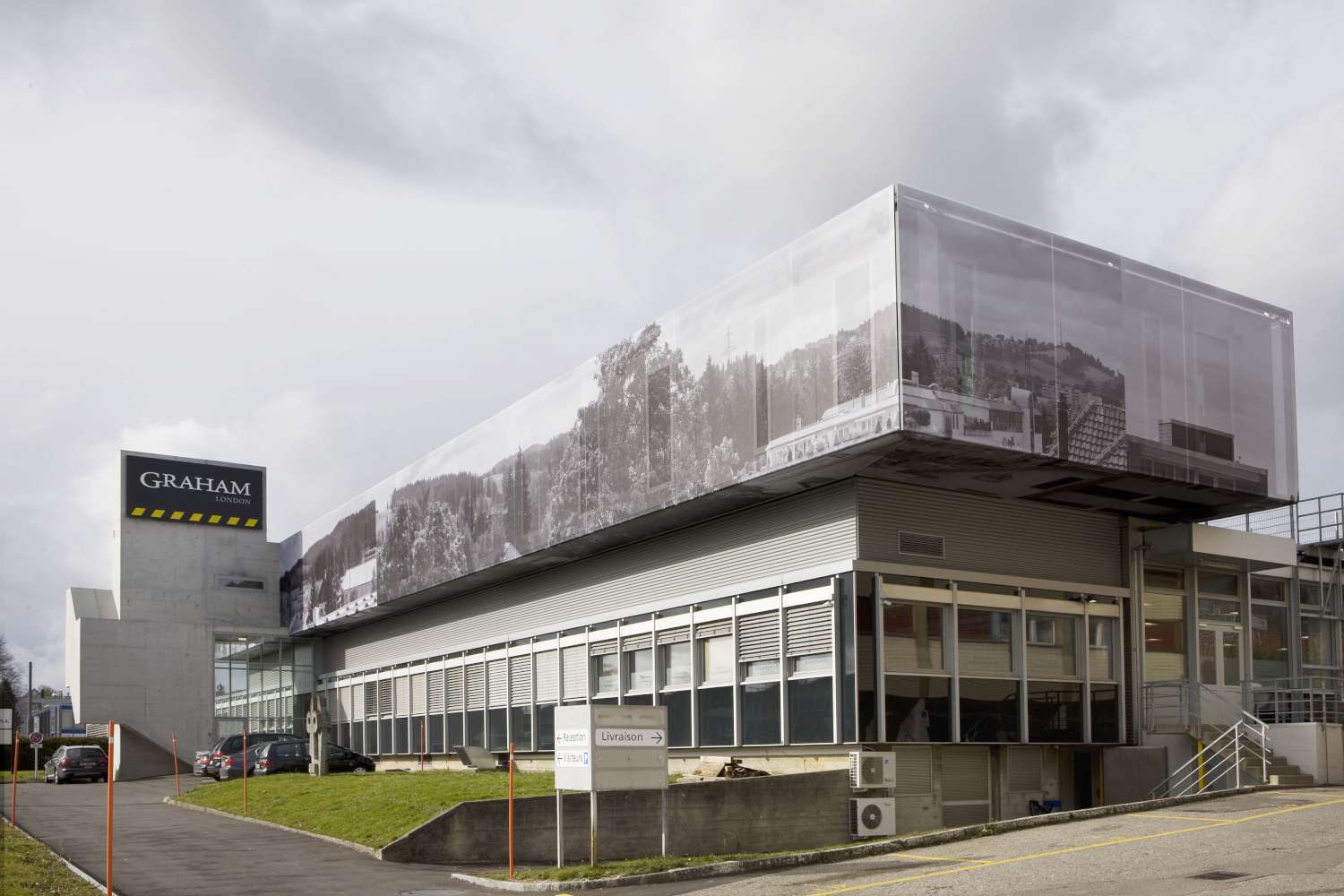 Eric Loth, founder, member of the board 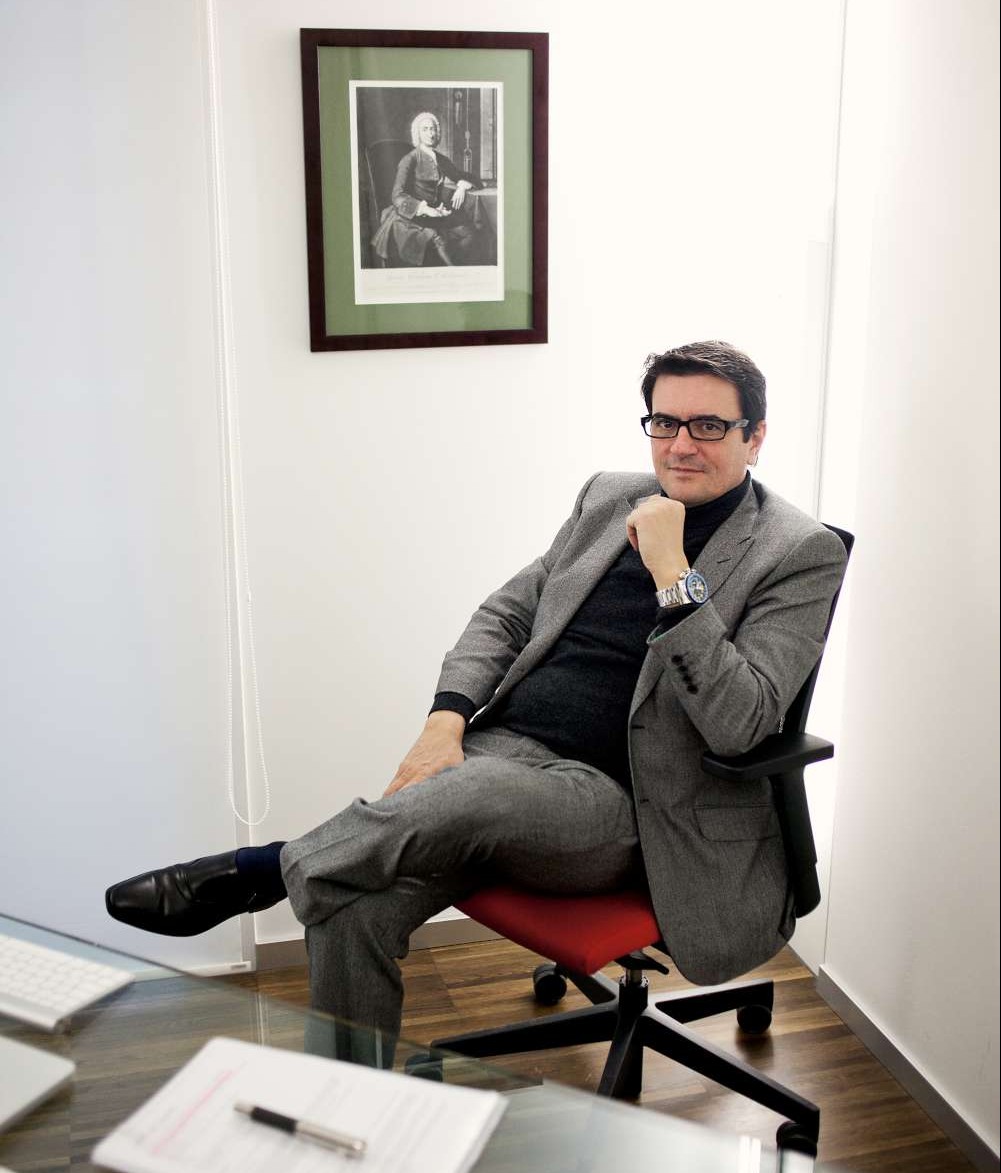 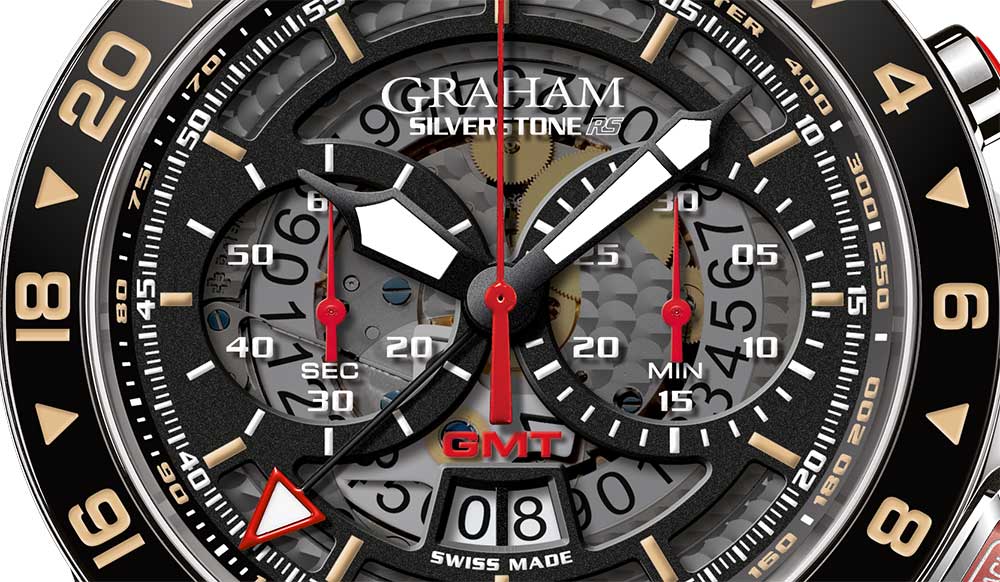