The first Dubai Watch Week will begin on 18 October 2015, running until 22 October, held at the Gate Village building 3 in the Dubai International Financial Centre (DIFC). It is organized by Ahmed Seddiqi & Sons, a luxury retail group with many boutiques in Dubai. The event will include an exhibition of watches taking part in the Grand Prix d’Horlogerie de Genève (GPHG), the watch industry awards competition that takes place every December. Ahmed Seddiqi & Sons organized the first GPHG exhibition in 2013, and the Dubai Watch Week was developed from there. The event will include areas restricted to specialists, with others open to the general public.

It’s an event that reveals a lot of preparation, with a lot of content. Highlights include watchmaking master classes, where attendees can learn about assembling watch movements, led by watchmakers Daniel Reintjes, Marco Baas, Marco Lang, and Peter Speake-Marin (prior booking required); conversations with the “Rebels of Horology,” with the rebels including Stephen Forsey, Vanessa Monestel, Edouard Meylan, Christophe Claret, Guillaume Tetu, F.P. Journe, Pierre Jacques, Pascal Raffy, Maximilian Busser and others; and the Art of Horology forum with over 30 speakers including writers, collectors and journalists who will discuss current topics in the watch industry.

In addition, there will be exhibitions of watches that are part of the Ahmed Seddiqi & Sons retail organization, ten brands including Audemars Piguet, Bulgari and Tiffany. 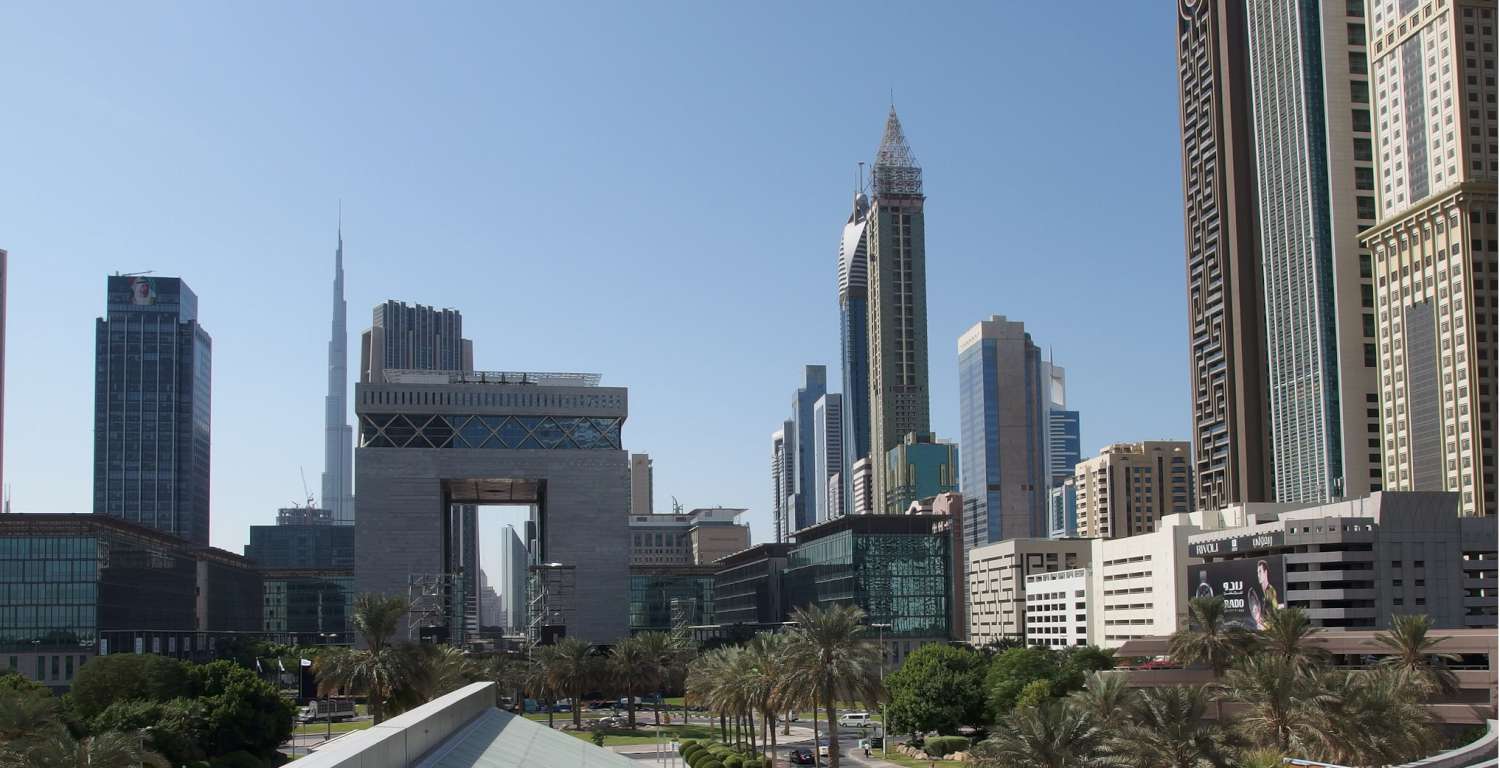