RGM is a company located in Mount Joy, Lancaster county, Pennsylvania. This is America’s traditional watchmaking heartland: the Lancaster Watch Company was founded in Lancaster, Pennsylvania, here in 1877, at a location that had been used from 1874 to 1876 by the short-lived Adams & Perry watch company, and its factory was then purchased by Abram Bitner in 1886, who founded the Keystone Standard Watch Company. The Hamilton Watch Company in turn purchased Keystone in 1892; their name came from James Hamilton, owner of a large area of land that included what is now the city of Lancaster.

Initially, all of Hamilton’s products were purchased by the American railway companies. In the first World War, they began making wristwatches for the Army, and this trend continued after the war. 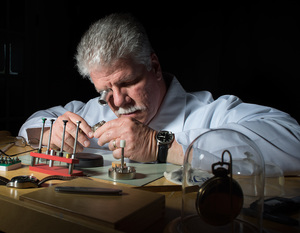 All these events that took place over a century ago are significant for the RGM Watch Company founded in 1992 by watchmaker Roland G. Murphy, who studied watchmaking first in Lancaster, then in Switzerland, after which he began working for SMH, the company founded by Nicolas G. Hayek in 1983 through the merger of Swiss watchmaking groups ASUAG and SSIH (renamed The Swatch Group in 1998) working on product development for Hamilton in Lancaster. In 1992, Roland Murphy started his own watchmaking business. His timepieces are based in part on the historic watches made in Lancaster a century ago, made using techniques that include some antique machinery alongside modern technology. 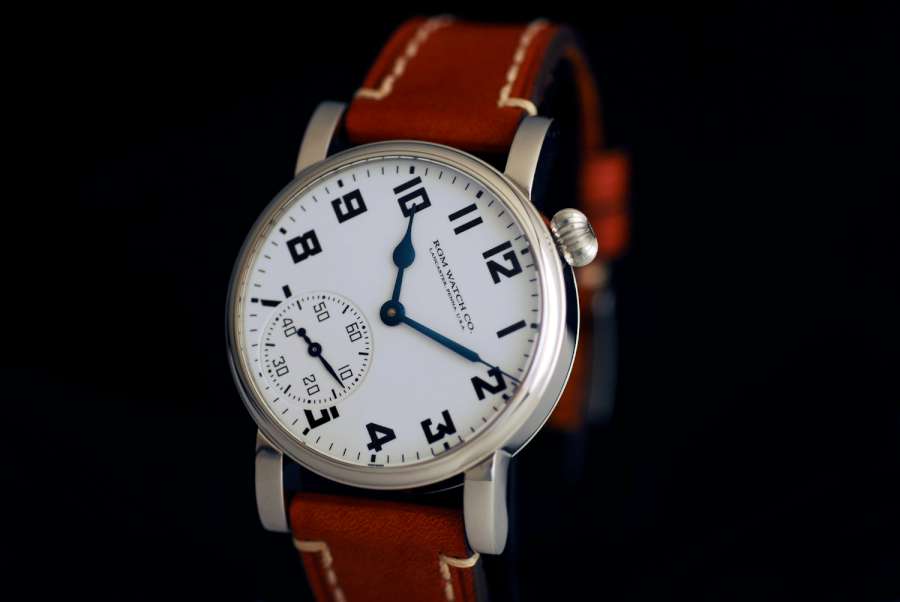 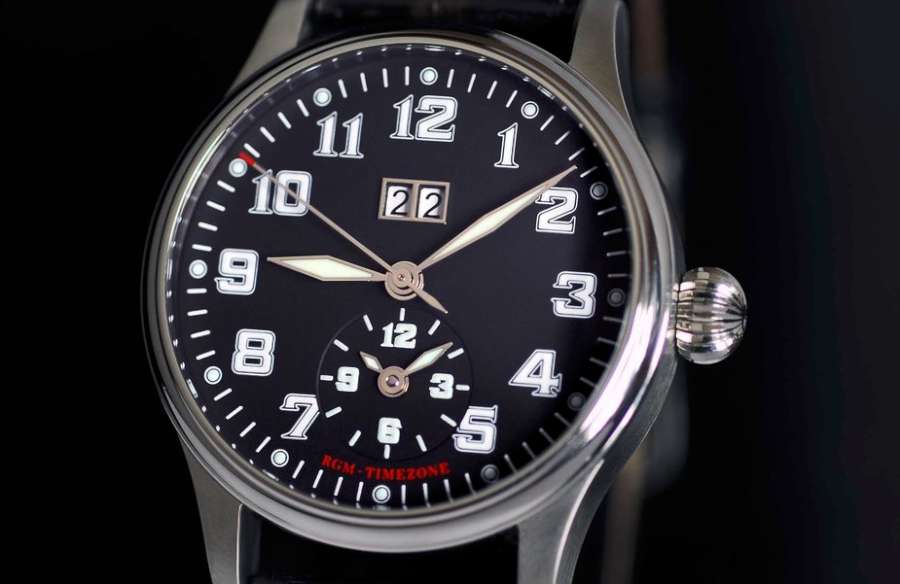