On 14 September 2015, Citychamp Watch & Jewellery Ltd., owners of Montres Corum, announced the appointment of Davide Traxler as Chief Operating Officer. He replaces Jacques-Alain Vuille, who will remain at the company. Overr the last 12 years, Traxler had previously covered several key roles at Chopard: he was CEO of Chopard Italy and of Chopard USA, and director of licenses, and before that (up until 2002) he was at Bulgari. 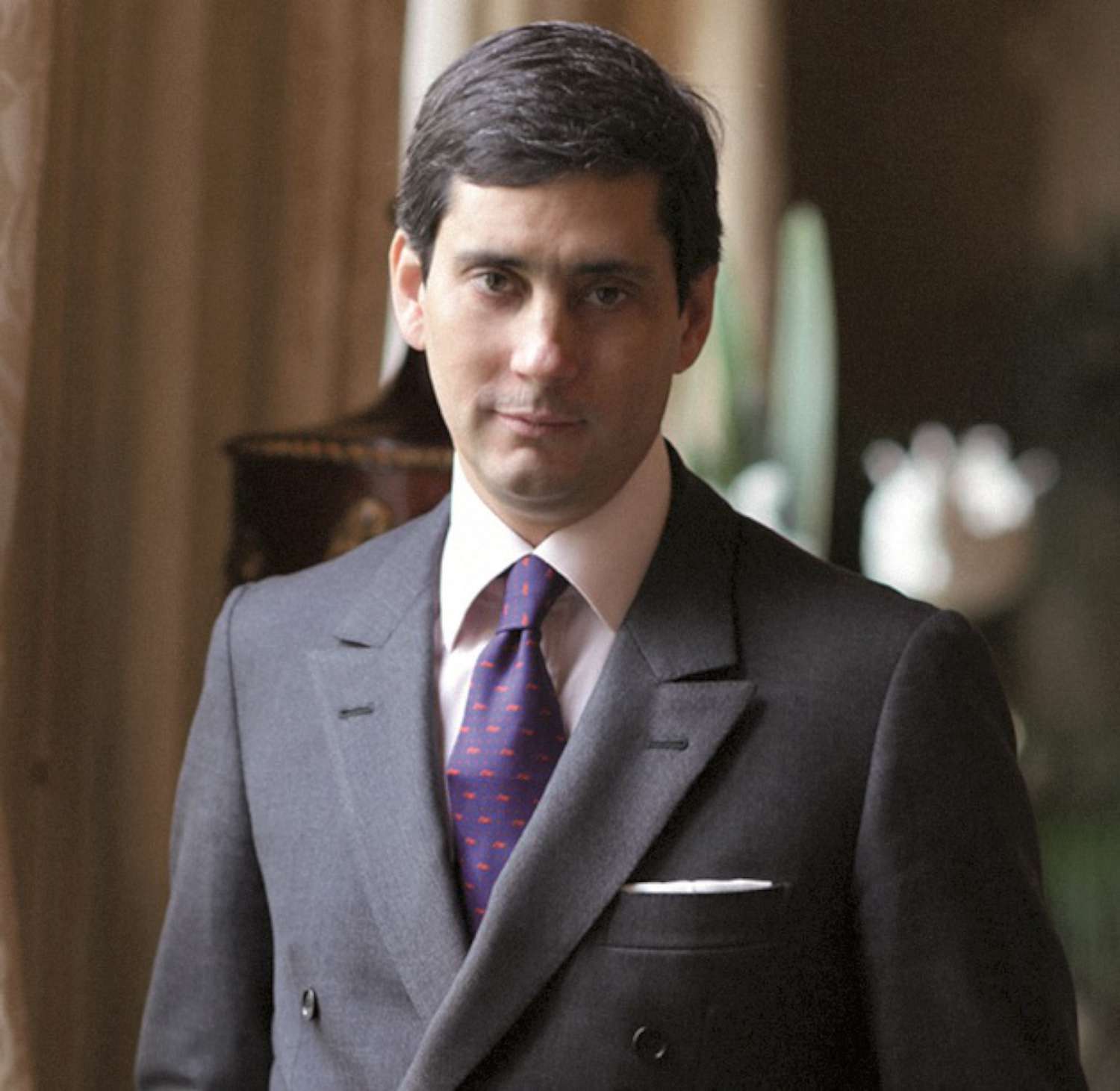 Davide Traxler’s position at Chopard has been covered by Simona Zito, new General Manager of Chopard Italia. She has been working at Chopard for over 20 years.