Ralph Lauren Watch & Jewelry Co., a joint venture between Richemont Group and Ralph Lauren, is not exhibiting at the Geneva fair Salon International de la Haute Horlogerie (SIHH) in 2016. The joint venture was signed in 2007, and the first Ralph Lauren watches were presented in January 2009 at SIHH. From then Ralph Lauren Watches & Jewelry exhibited at every SIHH show, and so the absence this year is unusual. It follows Ralph Lauren’s decision (September 2015) to step down from the position of CEO of his own brand, with former H&M and Old Navy executive Stefan Larsson stepping into the role. Whether the two decisions are related is unclear. Without doubt, Stefan Larsson’s experience is in lower-end fashion, but at the same time there seems to be no evidence of the brand stepping away from its luxury components – which include the timepieces venture. 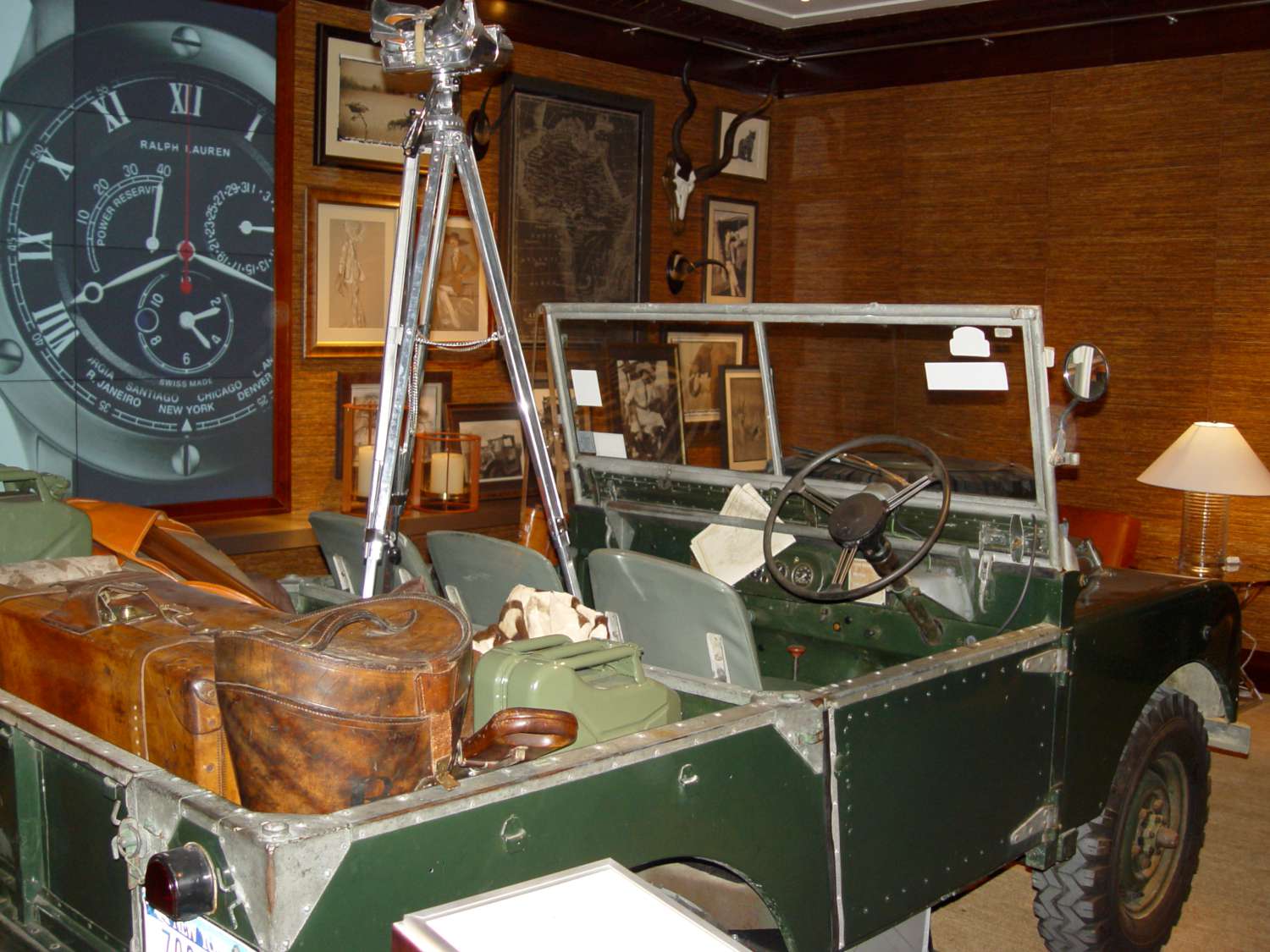 View of part of the Ralph Lauren booth at SIHH 2013

Ralph Lauren’s departure from SIHH coincides with an expansion of the exhibiting brands, with a new area named Carré des Horlogers for independent and artisanal brands (Christophe Claret, De Bethune, Hautlence, H. Moser & Cie, HYT, Kari Voutilainen, Laurent Ferrier, MB&F and Urwerk). In previous years, most of these brands exhibited during the SIHH period but in other venues in Geneva, principally hotels, and so the Carré des Horlogers represents the attempt, by SIHH’s organizing body Fondation de la Haute Horlogerie (FHH) to redirect the spotlight onto SIHH at the Palexpo showground. This restructuring will be mirrored by a new design of the show space, the first in a decade.

FHH was founded in 2005 by Richemont Group, Audemars Piguet and Girard-Perregaux, and from then on, SIHH has comprised primarily the Richemont brands listed above, along with the family-owned company Audemars Piguet, Greubel Forsey (in which Richemont Group has a 20% stake), Parmigiani Fleurier (Sandoz Family Foundation), Richard Mille and – up until the upcoming 2016 edition – Ralph Lauren Watch & Jewelry Co.