Hublot was founded in 1980 by Carlo Crocco, who named it after the French word for “porthole.” Crocco’s initial concept was for a watch with a case having a flat bezel with exposed screws (the porthole appearance) and a rubber strap, at the time something of an innovation, and made using a substance made by combining steel and rubber, adding a vanilla essence to eliminate the smell of rubber. The watches had quartz movements, with the first mechanical movements introduced in 1987.

Jean-Claude Biver joined as CEO in 2004, also becoming a minority shareholder. He set about revitalizing a brand that was producing 90% quartz watches, and he created a new collection featuring the Hublot Big Bang chronograph presented in 2005 with a mechanical movement, and it soon became a strong-selling watch, as well as winning a prize at the GPHG competition. Over the space of four years, from 2004 to 2008, turnover increased from 25 million to over 200 million Swiss francs. In April 2008, LVMH purchased Hublot from Carlo Crocco. Ricardo Guadalupe became CEO of Hublot on 1 January 2012, Biver becoming Chairman of the Board: the two had already worked together at Blancpain. In the photo below (courtesy of Fred Merz), Jean-Claude Biver and the creation of the Big Bang. 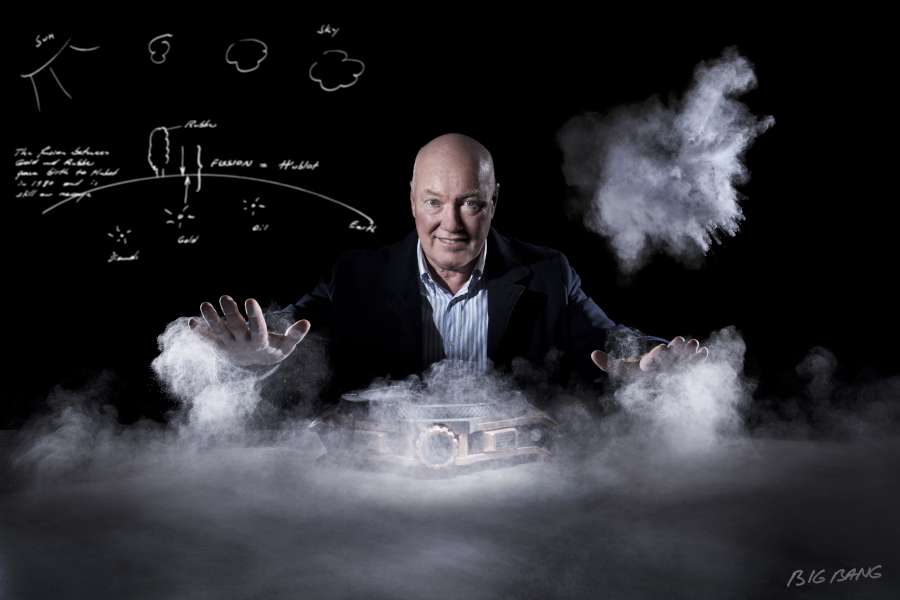 Hublot watches are often based on the fusion of traditional watchmaking techniques and modern materials such as carbon fibre, the scratch-proof gold alloy Magic Gold, tantalum, titanium and others. The brand has the capability of designing and making its own movements in-house, principally the Unico chronograph movement, Calibre HUB1240 Flyback Chronograph, with 330 components, 72 hours power reserve and a dial-side column wheel.

The brand’s many sponsorship and communications activities includes its collaboration with the Antikythera shipwreck, with an exhibition at Basel Museum of Ancient Art (Antikenmuseum) running from 27 September 2015 to 27 March 2016. Mathias Buttet, director of R&D at Hublot, masterminded the reconstruction of the 2,000-year-old Antikythera mechanism, whose functions have not yet been fully understood, in the form of a wristwatch.

Ricardo Guadalupe, CEO, in the photo below with his design team (photo courtesy of Fred Merz) 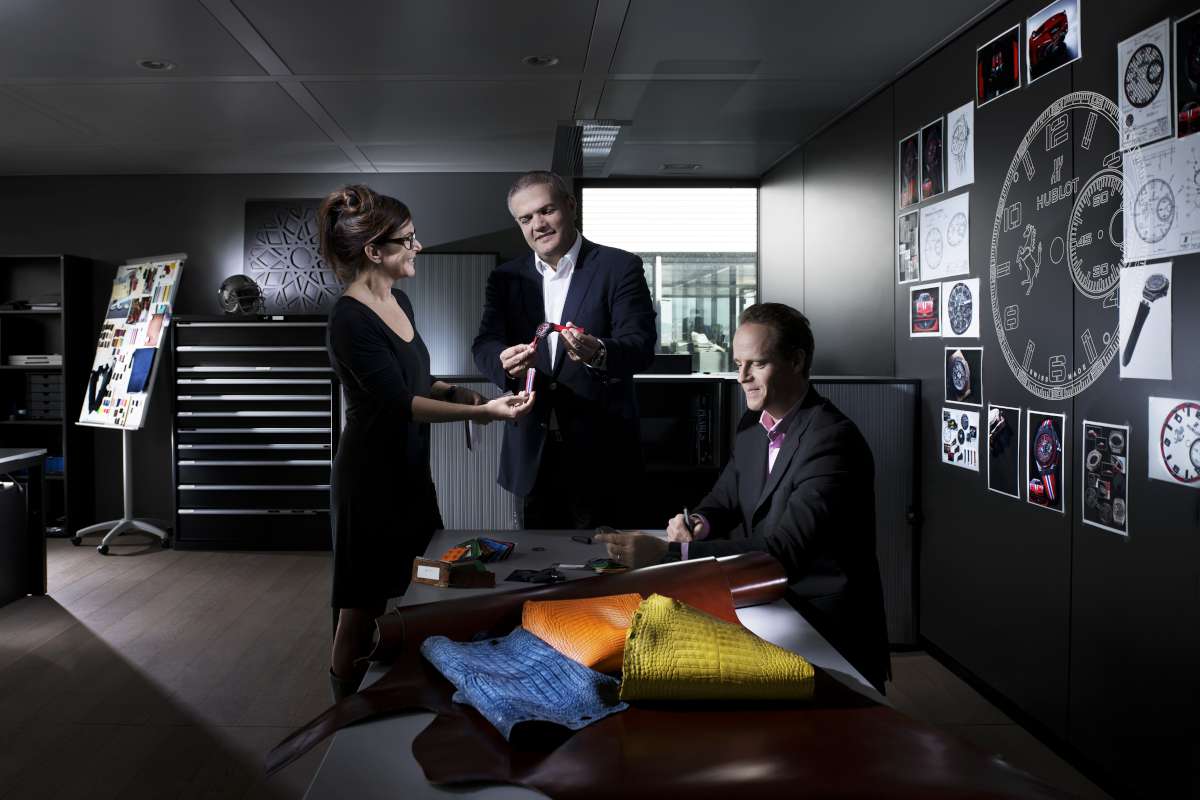 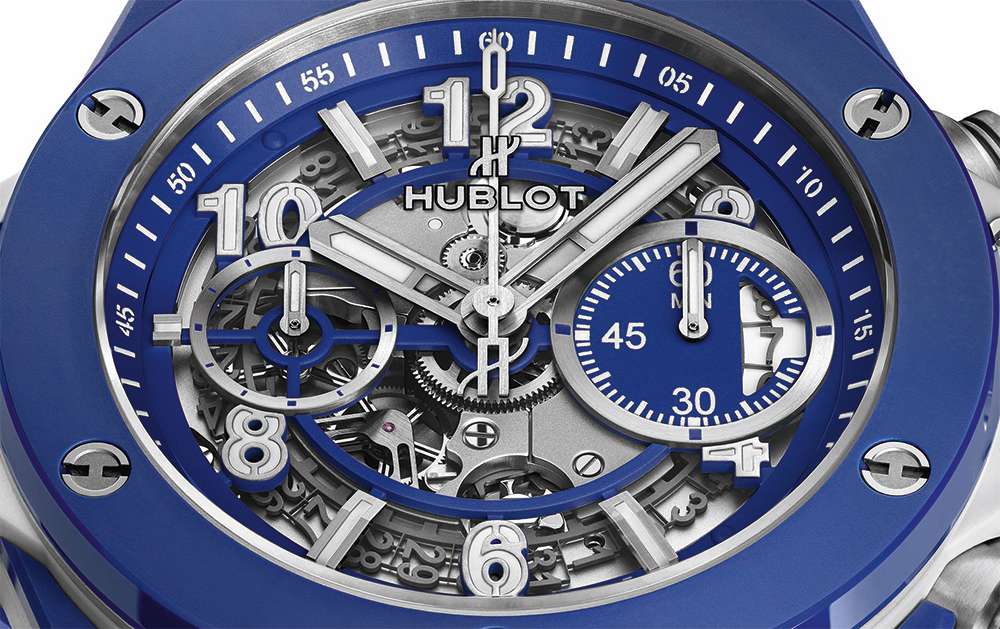