In 2016, Raymond Weil celebrates its 40th anniversary. It was founded in 1976, during the quartz crisis that was driving many Swiss brands out of business, by M. Weil, whose basic concept was for affordable timepieces. It has been a family-owned company all along, for three generations. Raymond Weil’s son-in-law Olivier Bernheim joined the company in 1982, became CEO in 1996, and is currently President. Olivier’s son Elie Bernheim, 34 years of age (2015) took over as CEO in 2014. Elie is also a cellist, and his mother is a professional pianist. For this reason, one of the principal inspirations for watches by the brand is classical music, with collections having names such as Nabucco, Fidelio, Traviata, Amadeus and so forth.

The brand’s mechanical watches are positioned in the range from 700 to 4,000 Swiss francs, but the majority of its large production – 200,000 watches per year – have quartz movements, and the best sellers are in the Toccata collection of quartz watches.

For its mechanical timepieces, Raymond Weil uses movements made by Sellita and ETA, with a tourbillon watch that is based on a calibre by Tec Ebauches, a company based in Vallorbe, Switzerland. Since 1999 Raymond Weil has had its own research and development department, so that design is now entirely in-house. The brand also has the capability to personalize movements from external suppliers. 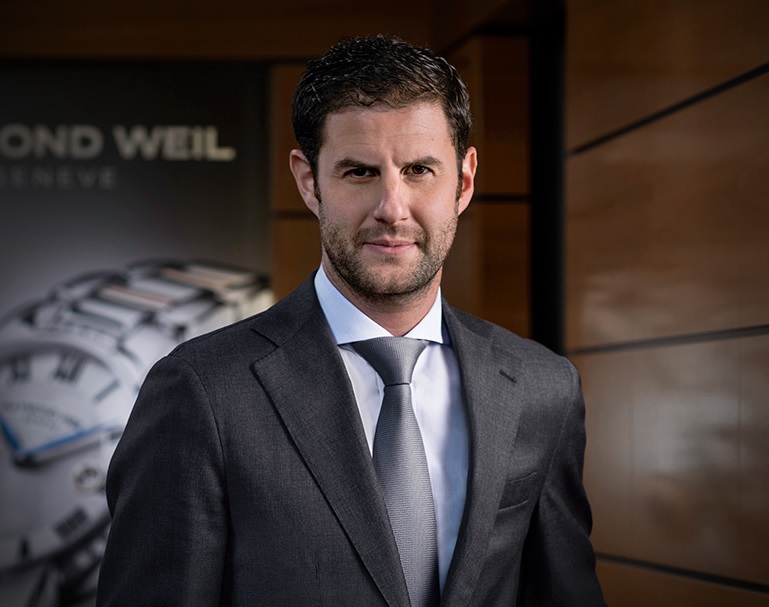 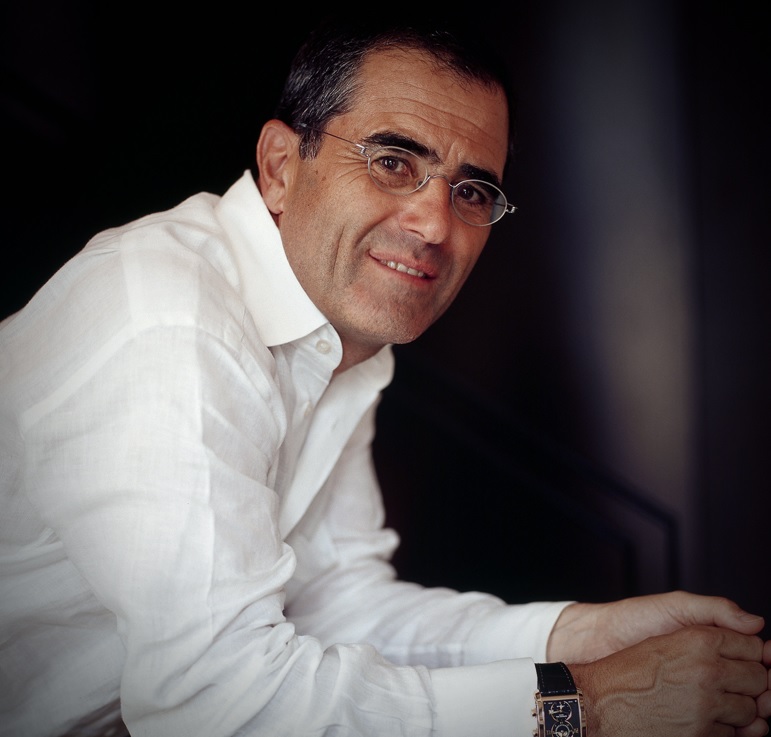 12 o’clock index in Roman numerals is a reference to Frank's birthday, 12 December

Hands in blued steel, no SuperLuminova 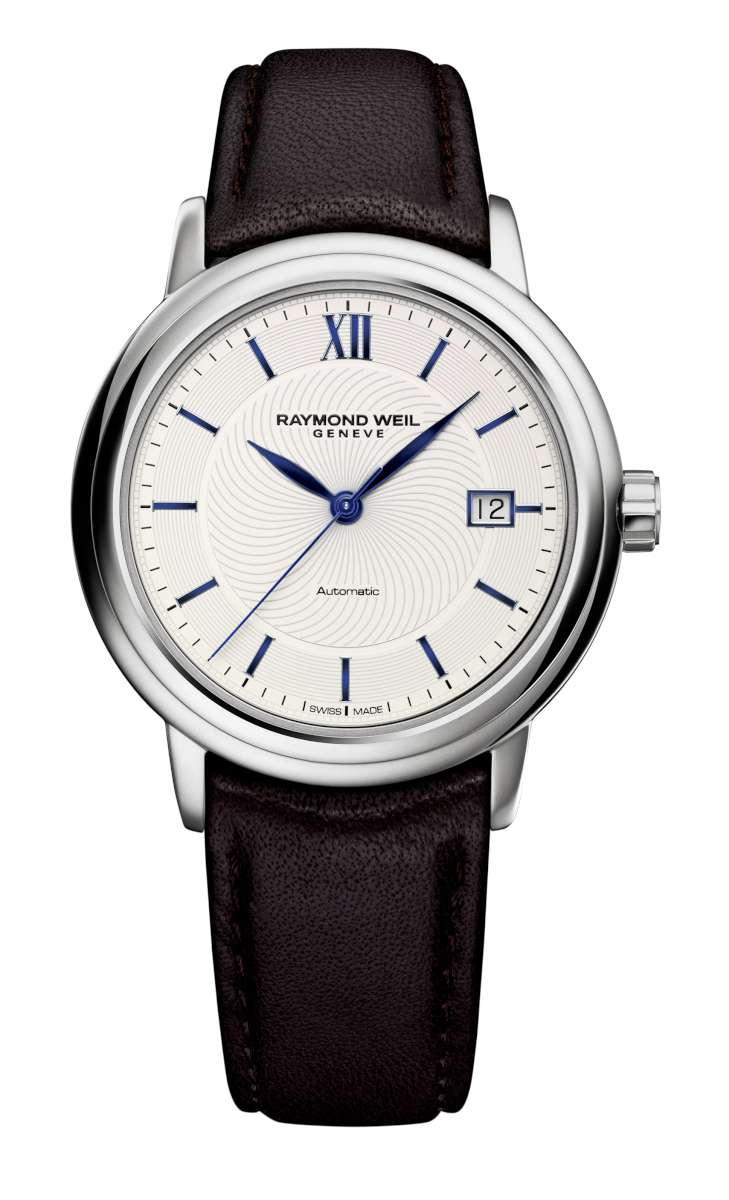 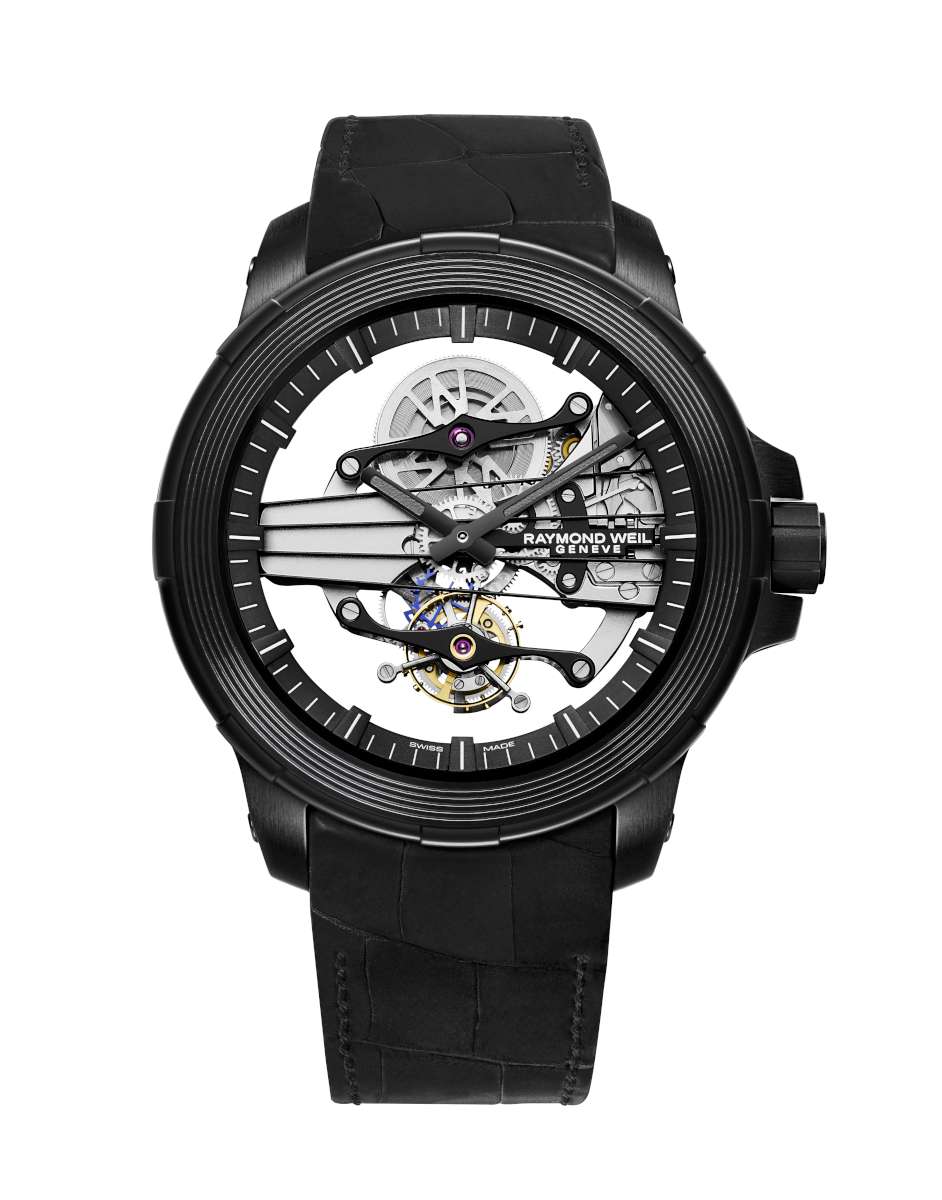