Hautlence was founded in 2004 by Guillaume Tetu and a group of friends, with the mission of making watches that tell the time in a different way. They achieve this by means of innovative design, created by a sleek and flexible structure. In fact the company consists of just ten people, including two watchmakers and two engineers, and they commission components from craftspeople and third-party suppliers in the area around Neuchâtel, assembling them in-house. Their watches are underpinned by a modular, architectural approach to design as pioneered by Le Corbusier, contributing to the balance of the timepieces.

In 2012 the company was purchased by the Meylan family with their company MELB Holding, and Georges-Henri Meylan, whose previous roles included a particularly successful time as CEO at Audemars Piguet, became chairman. MELB holding also owns H. Moser, and there is the intention of developing synergies between the two brands on movements and parts. 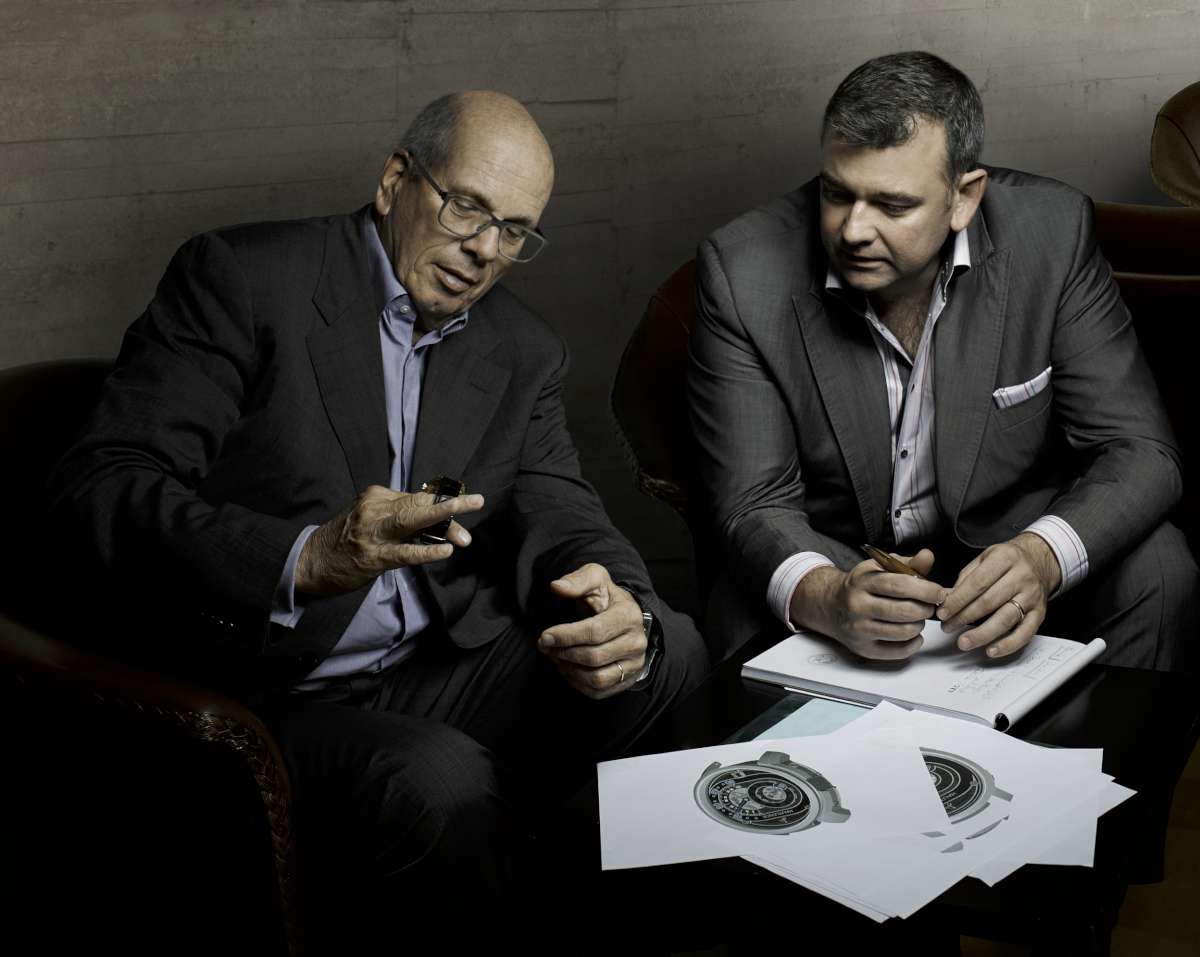 Former footballer Eric Cantona, brand ambassador or “Gentleman Rebel” as Hautlence describe him, is an important part of the brand’s communications, and Cantona, who is also an actor, artist, collector and photographer, collaborates closely in the design of some of the brand’s watches.

The brand’s name is an anagram of Neuchâtel, a way of expressing its strong links to the local territory, one of Switzerland’s watchmaking heartlands. 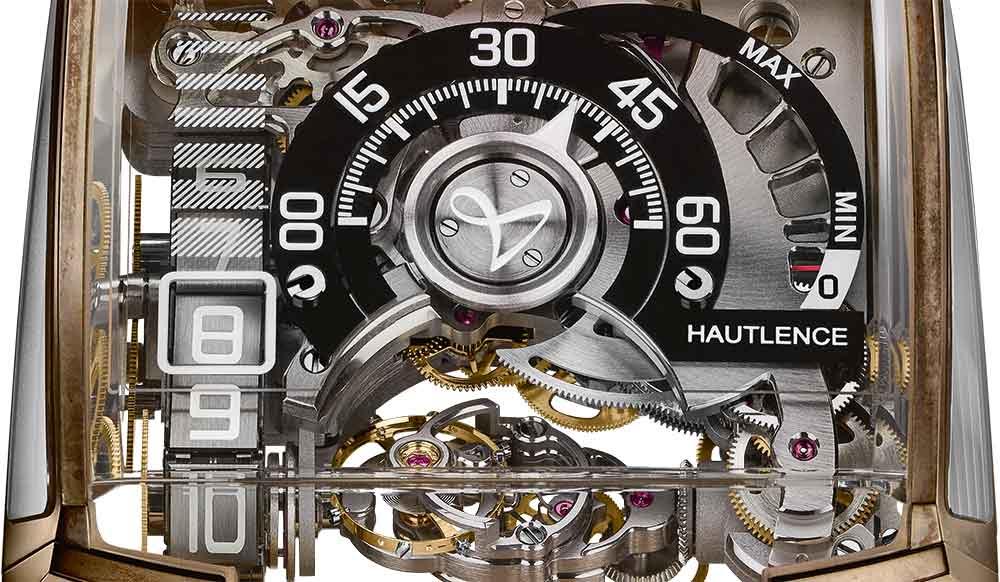