“One of the problems we have,” said a Parmigiani PR staff member at Geneva fair SIHH, “is that sometimes people expect us to make cheese!” But Parmigiani Fleurier make beautiful watches, and the name is of its founder Michel Parmigiani.

Michel Parmigiani joined the industry at a difficult moment. He finished his studies at the watchmaking schools of Fleurier, La Chaux-de-Fonds and Le Locle in 1974, at a time when the Swiss industry was imploding. The quartz crisis was at its height and eventually saw the loss of about two-thirds of Switzerland’s watch brands and 90,000 jobs. Nonetheless, in 1976 Michel Parmigiani opened his own workshop in Couvet, concentrating on the restoration of timepieces.

His company, Mesure et Art du Temps, was small, but he rapidly found some important customers and business thrived. In 1980 he met the Landolt family, which owned the Sandoz pharmaceutical group (now Novartis) in addition to one of the finest collections of timepieces, the Maurice-Yves Sandoz Collection. Pierre Landolt entrusted the restoration of these historical pieces to Parmigiani, and later encouraged him to launch his own brand. The result was Parmigiani Fleurier, founded in 1996. 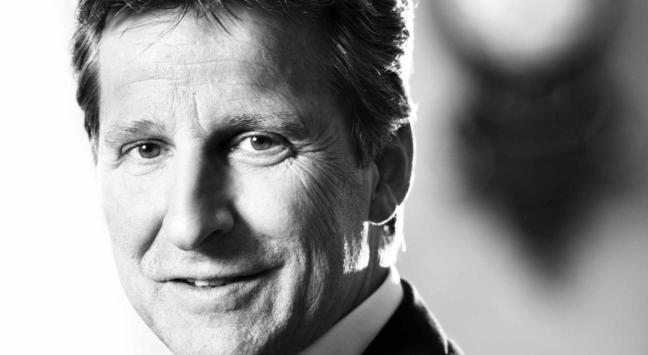 From the start, Michel Parmigiani worked using traditional artisanal processes along with what he had learned from his work on great watches of the past, and his own design ideas. His first piece was the Kalpa Hebdomadaire, with tonneau-shaped movement and 8-day power reserve.

Over the course of the next six years, the Sandoz Family Foundation initiated the process of verticalization, and Parmigiani became one of the few brands to produce virtually all of their components themselves, including escapements and balance springs. Twenty years later, in 2016, the brand had reached 33 calibres developed in-house, with six principal lines of watches.

Significant pieces include the Bugatti Super Sport, a watch whose innovative movement was inspired by car engines, and the Tonda 1950, an ultra-thin calibre (2.6mm) that gave rise to a whole series of watches.

Today, the Watchmaking Centre based around the brand Parmigiani Fleurier comprises five separate companies. Quadrance & Habillage was founded in La Chaux-de-Fonds in 2005, and makes dials. Les Artisans Boîtiers, also in La Chaux-de-Fonds, was purchased by the Sandoz Family Foundation in 2000, and it makes watch cases. Vaucher Manufacture Fleurier was founded in 2003 in Fleurier, and it makes movements, supplying many brands. Atokalpa, based in Alle, was purchased in 2000, and it makes movement components, principally gears and escapements. Elwin, located in Belprahon Moutier, became part of the Parmigiani Fleurier Watchmaking Centre in 2001 and makes precision turned components.

The latest exciting development at Parmigiani Fleurier is the experimental Senfine movement, a mechanical movement that could reach a power reserve of 60 days. 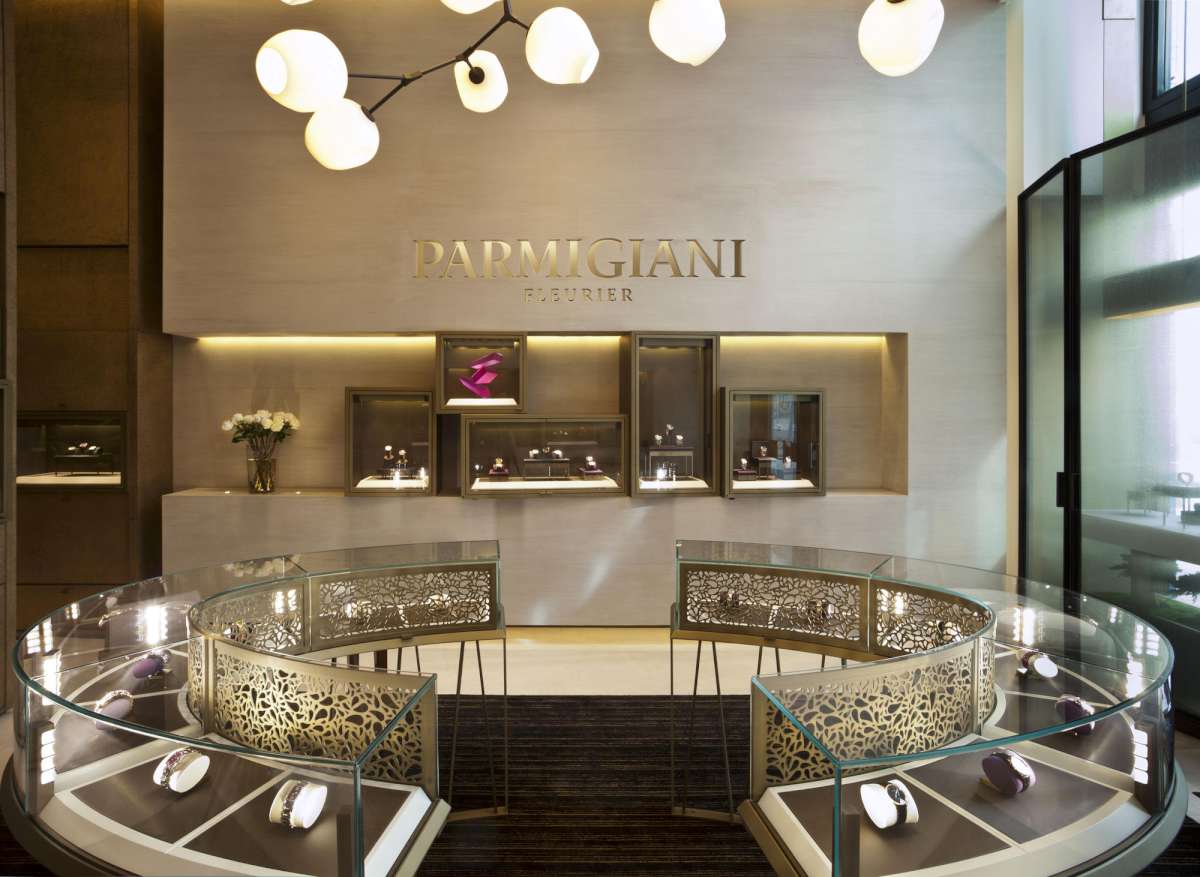 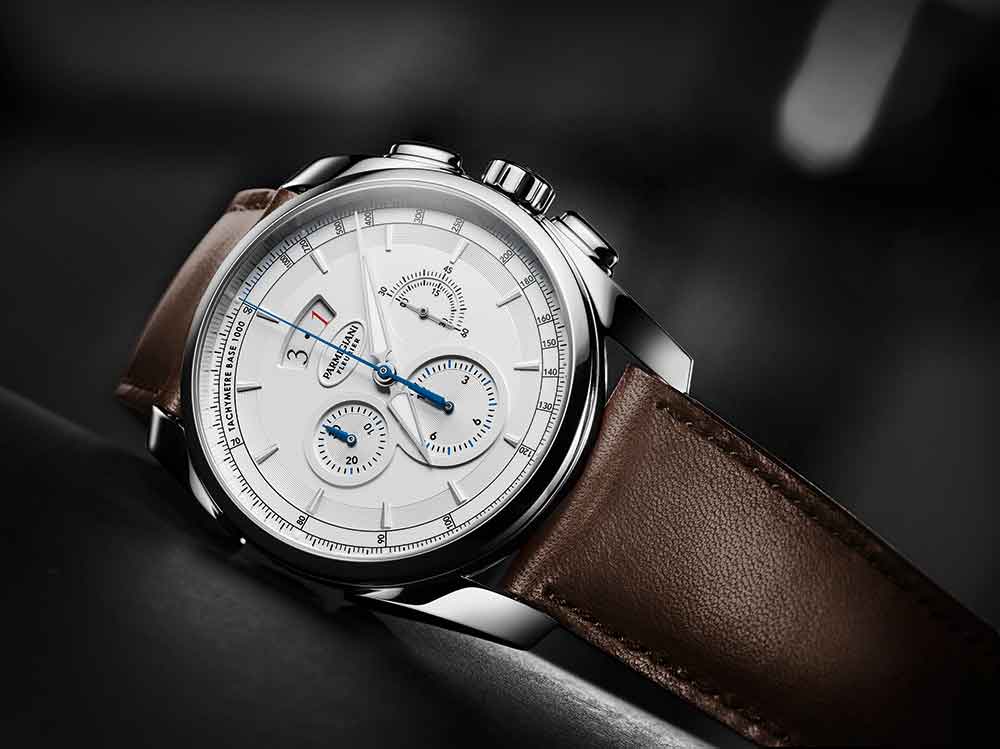 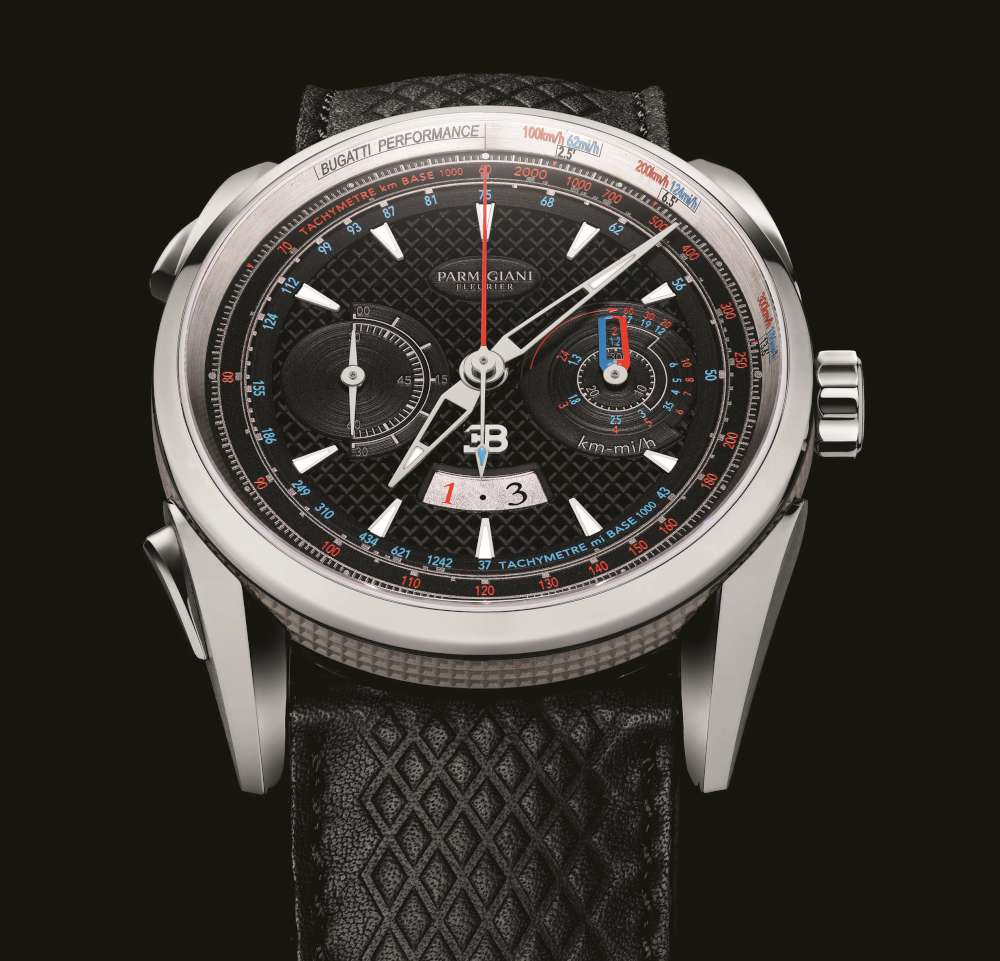