Fortis was founded in Grenchen, Switzerland (Certina is another brand operating in the same location) by Walter Vogt in 1912 and has been operating without interruption ever since. The Harwood watch (named for John Harwood, a watchmaker with a workshop on the Isle of Man who patented a self-winding movement in 1924) was possibly the first series production automatic wristwatch in the world, introduced in 1926. In the 1950s and ‘60s, the brand attained international recognition and developed a global sales network.

In the 1960s, Fortis began its association with space. The Fortis Spacematic Automatic, designed to withstand the extreme conditions of space vacuum, cold and heat, was chosen by seven American astronauts.

After the quartz crisis of the 1970s, Fortis retained its reputation as a manufacturer of functional mechanical watches, and became a supplier to the Russian space training centre Star City, with the Fortis Official Cosmonaut Chronograph included in the 1994 mission. In the same decade it developed an automatic chronograph with mechanical alarm and GMT function. In 2004, Fortis supplied mechanical watches for the Russian space programme working on the ISS space station; the brand will also supply watches for the Mars 500 Mission (the “500” is the number of days that it will take to get there). 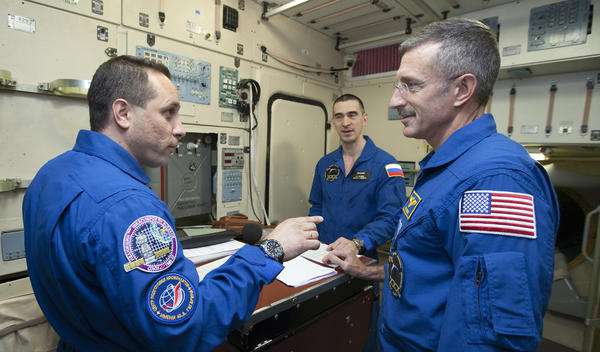 Fortis also has a strong tradition of pilot’s watches, with the mid-1980s Flieger Classic range marking the worldwide trend to larger cases.

Up until 2018 the brand was owned by Peter Peter Team GmbH, a company based in Sarstedt, Germany. In 2018, Jupp Philipp acquired the brand. 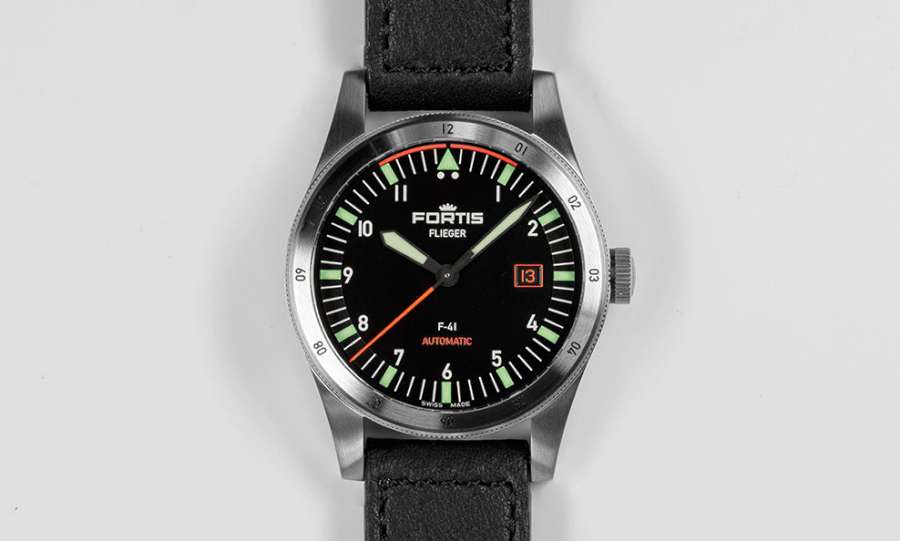 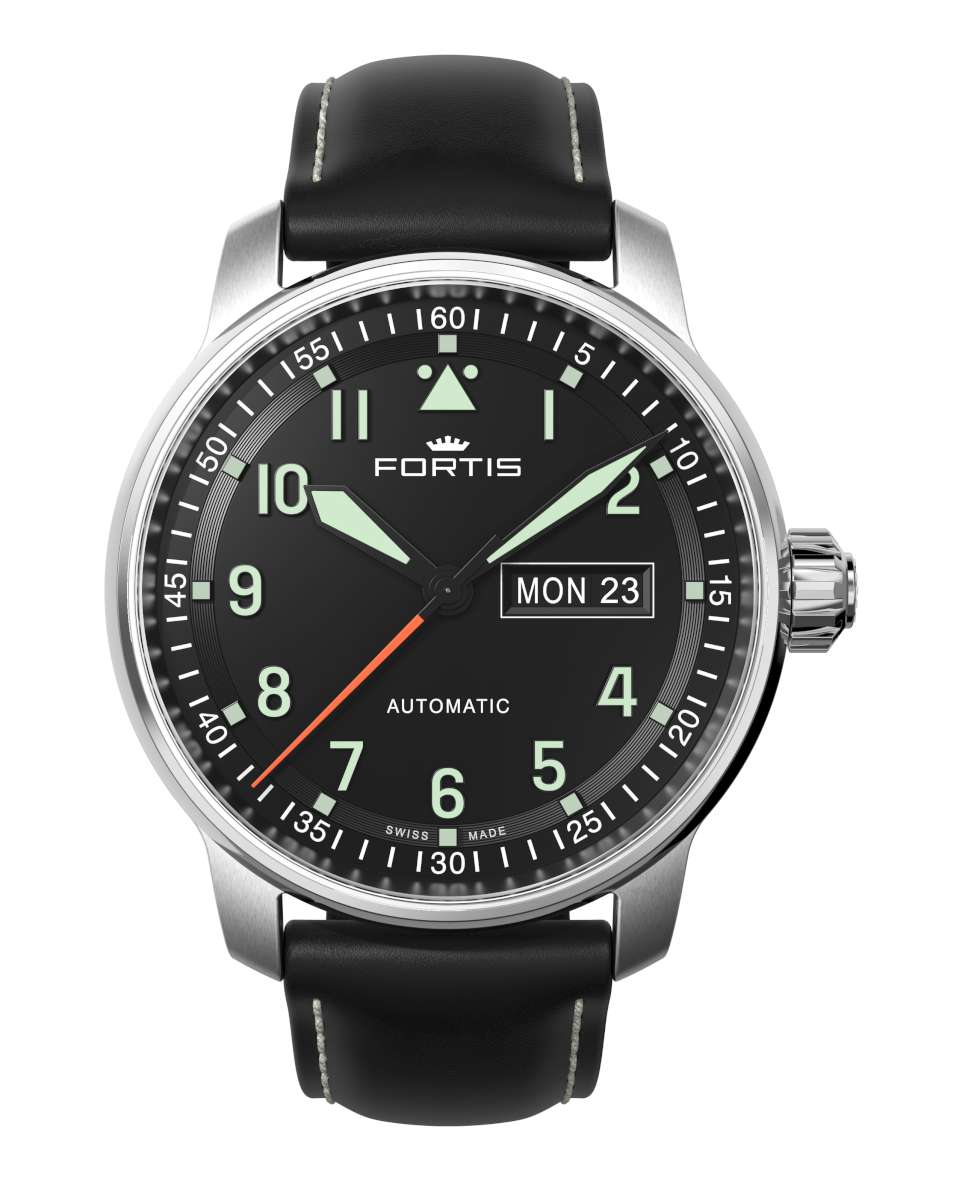 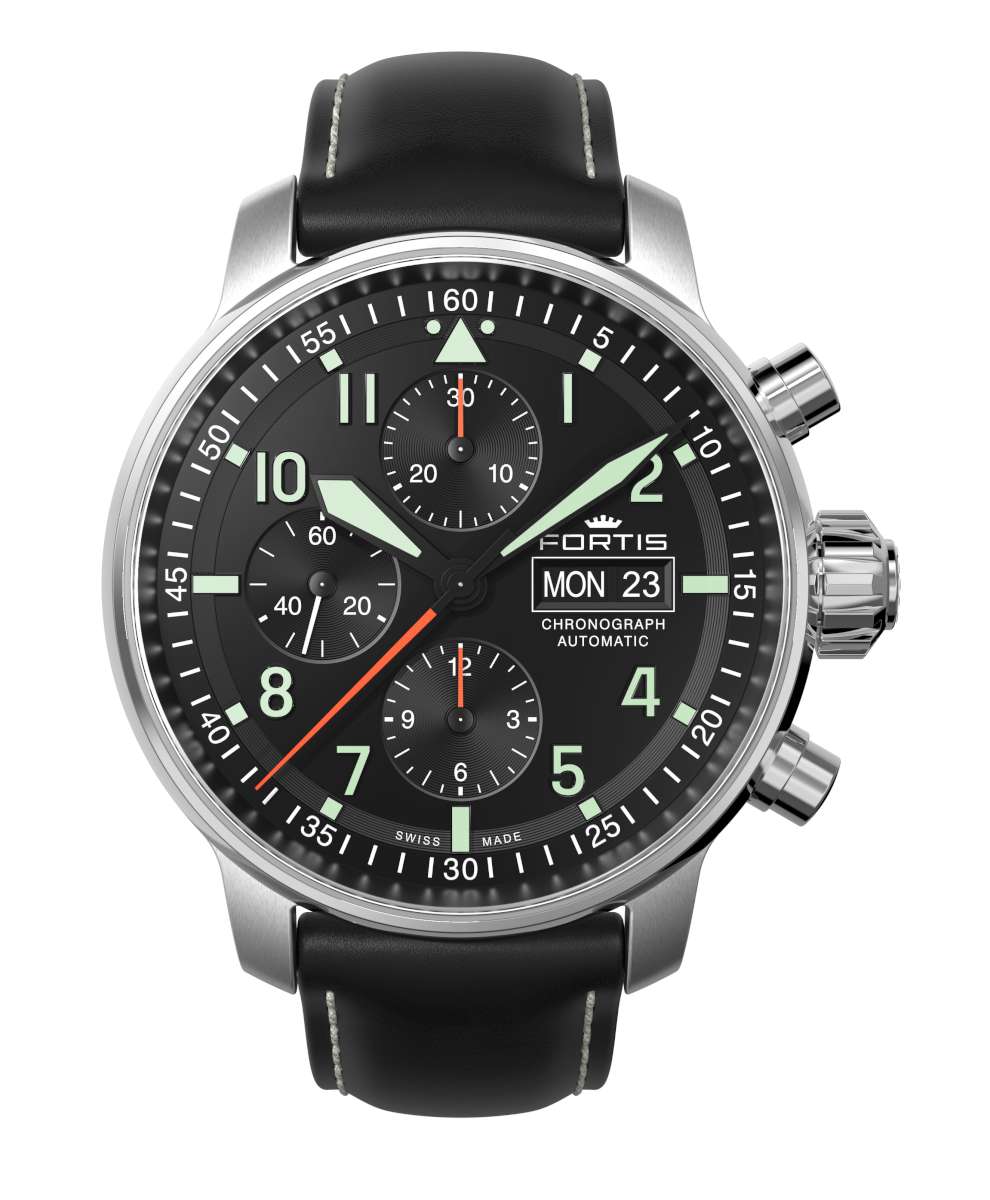 One thought on “Fortis”