Pierre Dubois comes from a family that has been involved in watchmaking for four generations. Dubois-Dépraz was founded by Marcel Dépraz in 1901, and today the company, run by Pierre’s two brothers Jean-Philippe and Pascal, make some of the most interesting complications on the market, nearly always for other watch companies. Pierre Dubois met his wife Carole over 30 years ago, and they decided to found Pierre DeRoche in 2004. Pierre’s experience previously included 14 years at Audemars Piguet as CFO, and two years as COO.

The company name is based on a childhood nickname of Pierre’s, from a neighbour who found it amusing that his name was Pierre (stone) Dubois (of wood), and called him Pierre Caillou de Roche (stone stone of rock) for greater consistency!

The new brand’s watches were original from the start, such as a chronograph with three concentric hands on a single counter, and their world best-selling complication Royal Retro, with six retrograde seconds hands, retailing at between 19,000 and 22,000 Swiss francs. The brand sells about 250 watches per year. Their skull watches sell particularly well in Mexico, and in 2016, their Mexican distributor bought all the watches in a new edition of the TNT Royal Retro Skull. The brand’s most important market is Japan, followed by Mexico.

From 1st July 2017, Pierre Dubois will take the helm of family company Dubois Dépraz, with its 300 people. 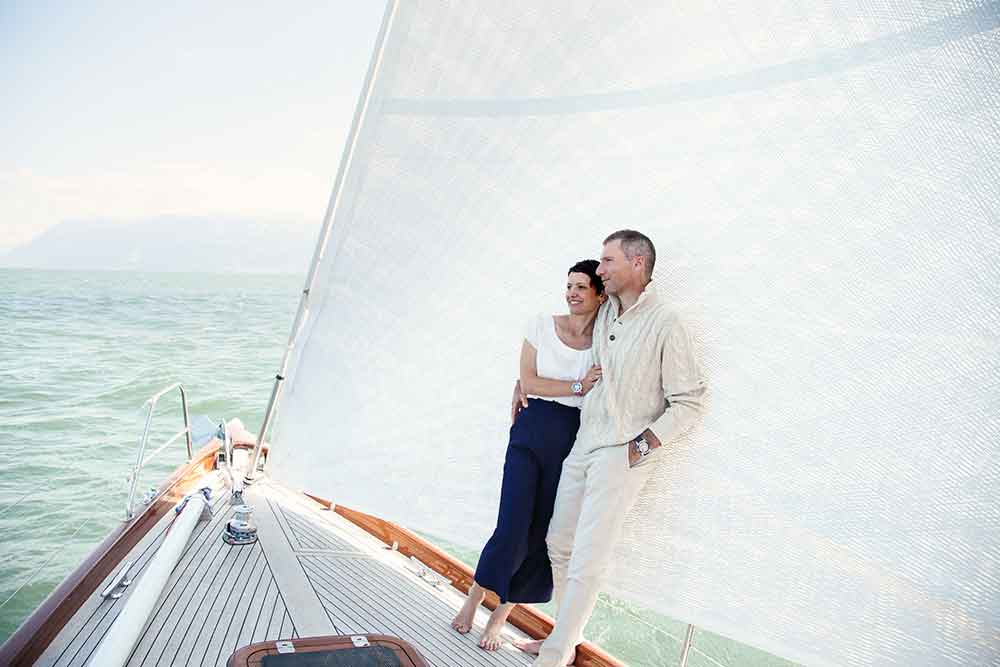 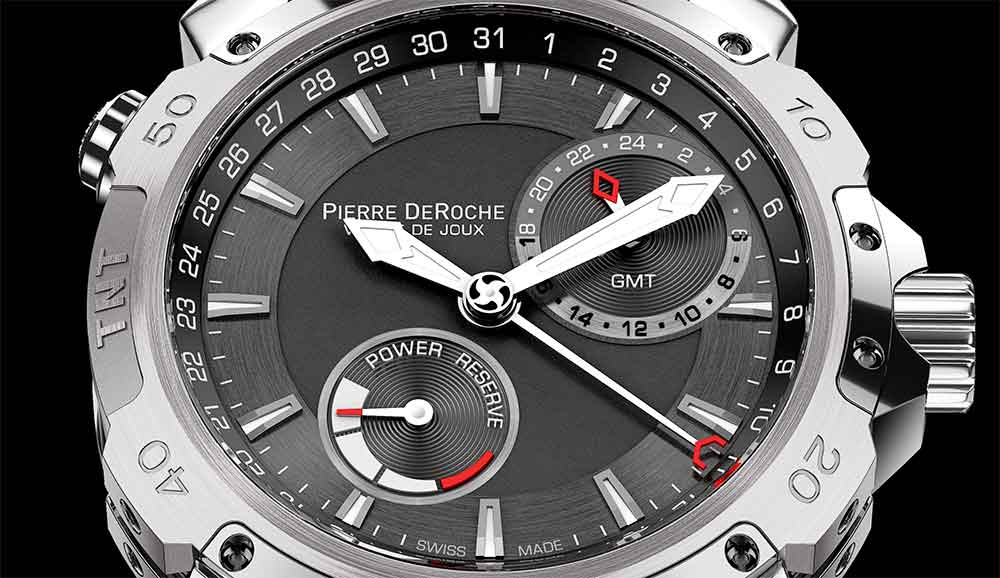