“Accessories” is a word that is loathed by a lot of watchmakers, because for some people there is a division between “real watches” and “accessories,” the latter generally quartz, while watchmakers who have quartz watches in their collection prefer to think of all their products as more than just accessories. Probably, most of them would agree that the real bit of a real watch is the metal box with the hands and numbers, while the strap is definitely an accessory to the watch. But there are some people for whom the strap is the important part, as in the case of a range titled “I Sartoriali,” hand-stitched by Colonna Orologi based in Naples, Italy. 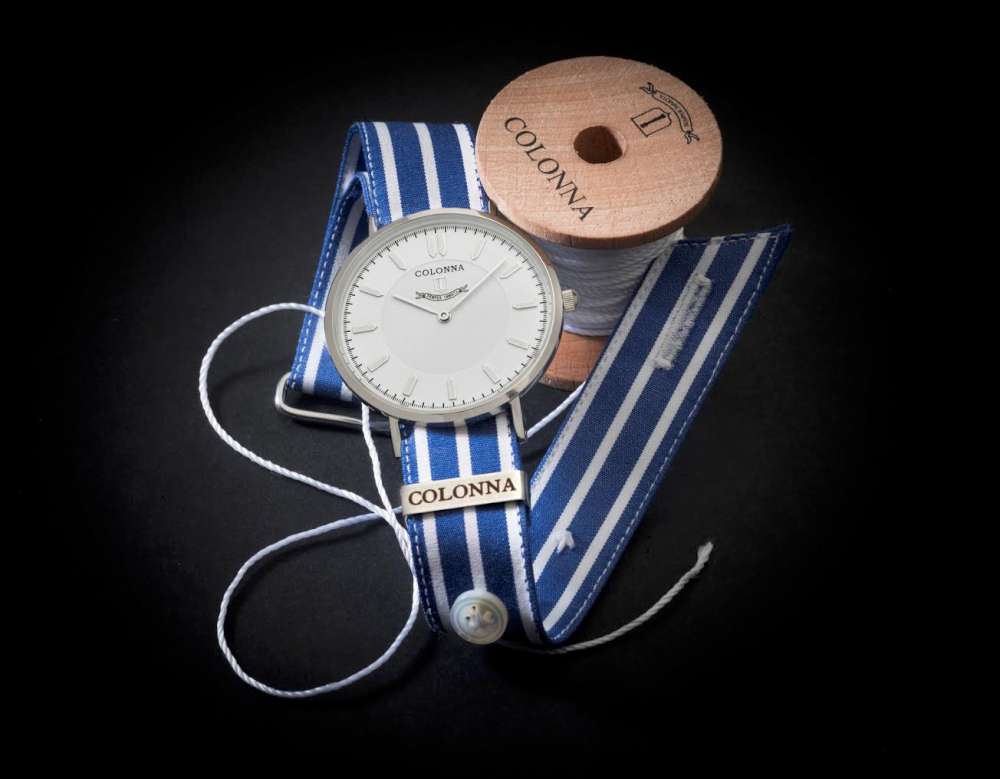 These straps are made in all sorts of fabric, from silk to jeans, with all sorts of patterns, such as stripes, check, paisley, batik, and motifs based on Vietri ceramics. They are complete with buttons and button-holes, and they are designed to be easily interchangeable, so that you can select a strap that goes with your outfit. They simply slide over the spring bar between the lugs and under the case. These “tailored straps” are designed and patented by Fabio Colonna di Stigliano, and made by hand in Naples, city of impressive sartorial tradition. Those shown here are from the summer 2016 collection, so we can expect a winter collection (furry?) a few months down the line. 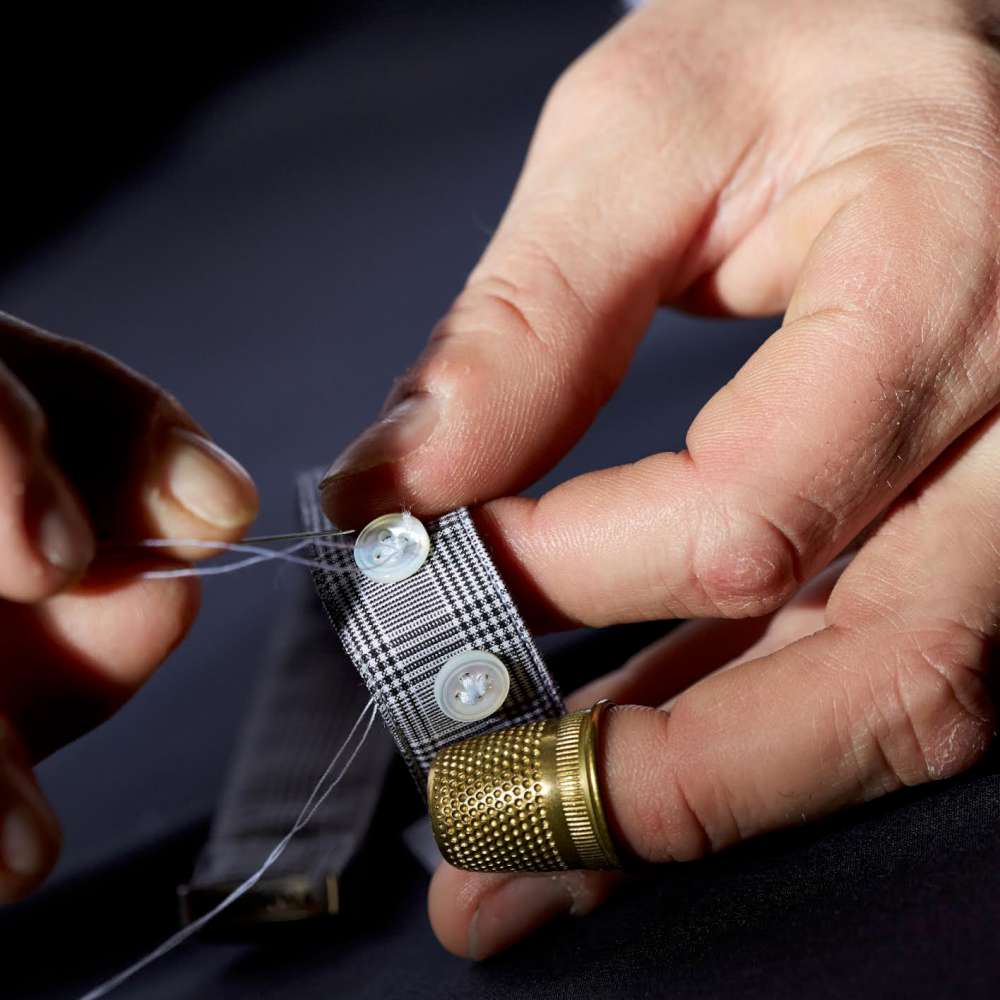 The watches themselves have quartz movements by Japanese manufacturer Miyota. The dial features a heraldic emblem with the motto “Semper immota,” from the Colonna family crest. The watches cost from 118 euro up. They are on sale in about 400 jewelleries in Italy, and on their website http://www.colonnaorologi.com/ which at the time of writing is not yet operational. Other brands operating in the same way include Swedish company Daniel Wellington. 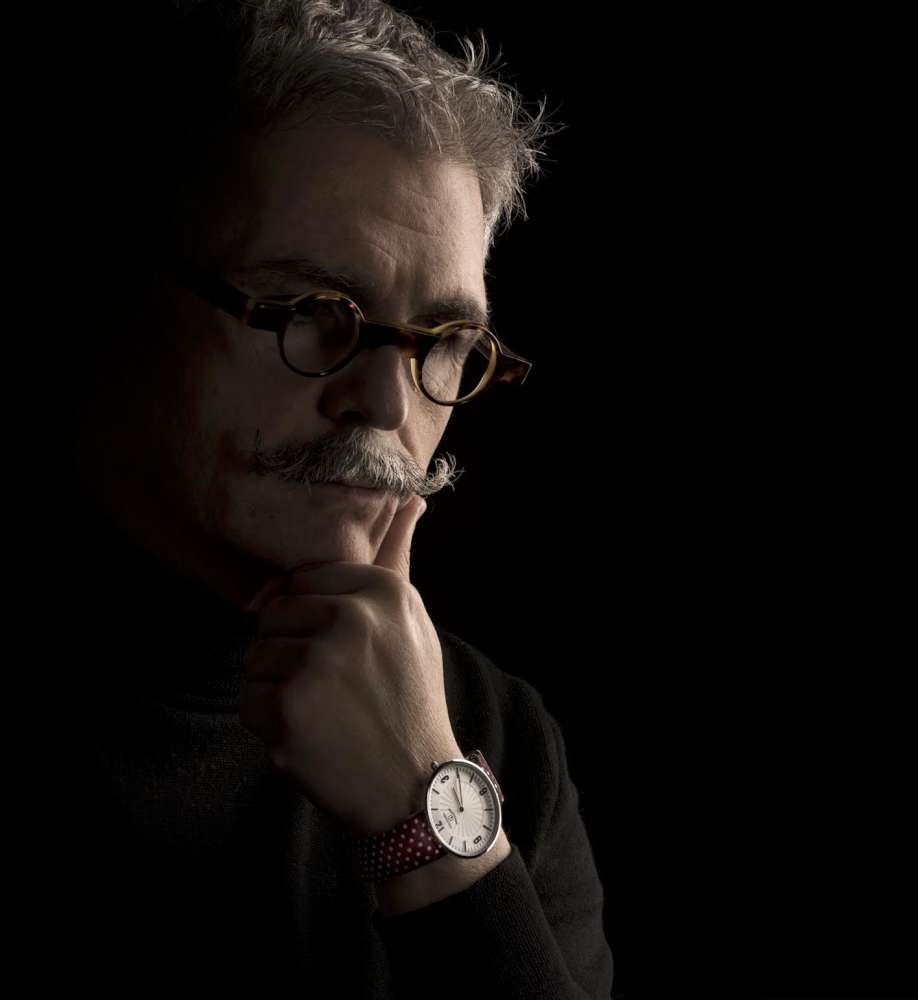 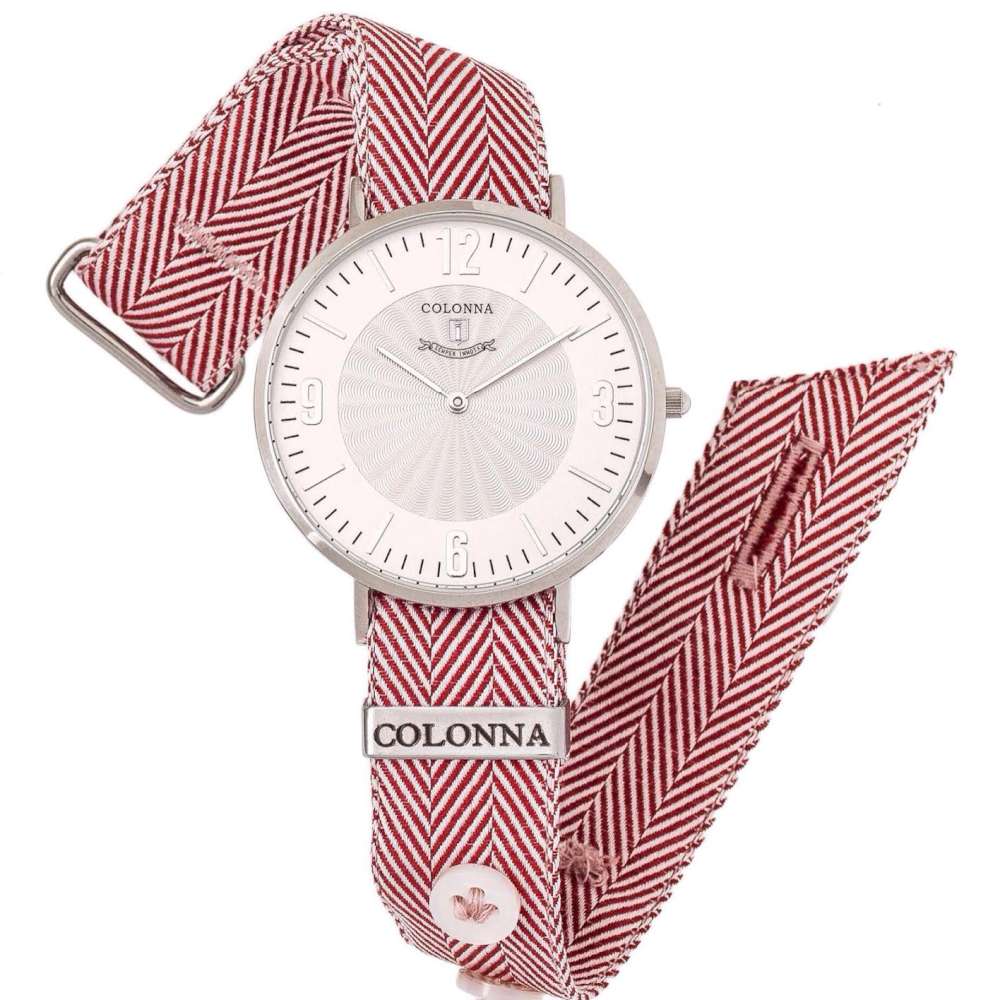 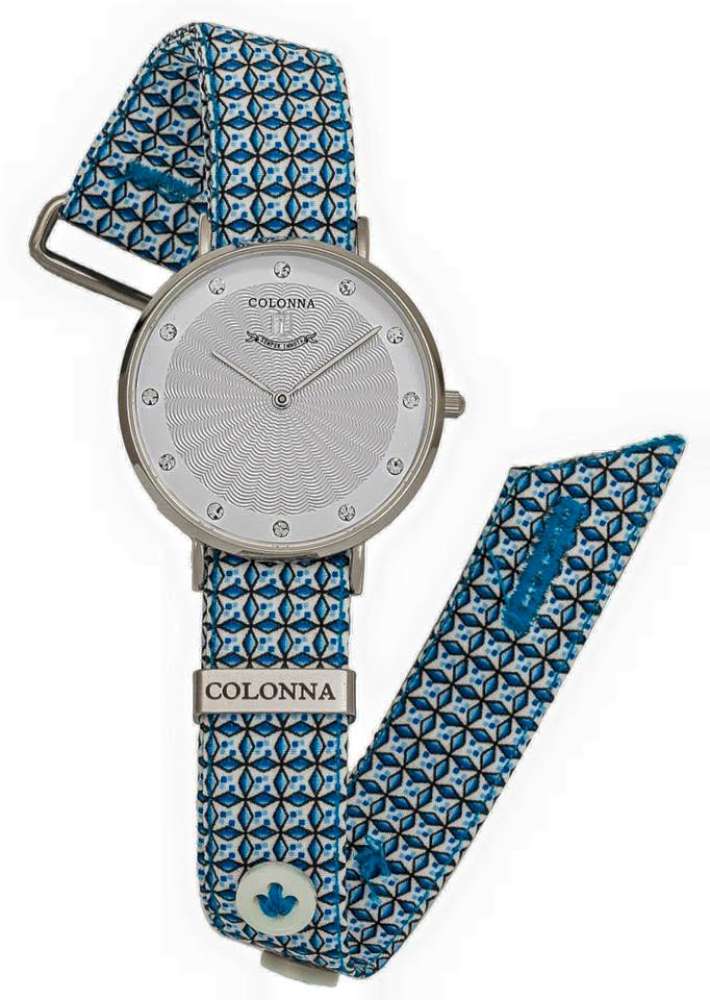 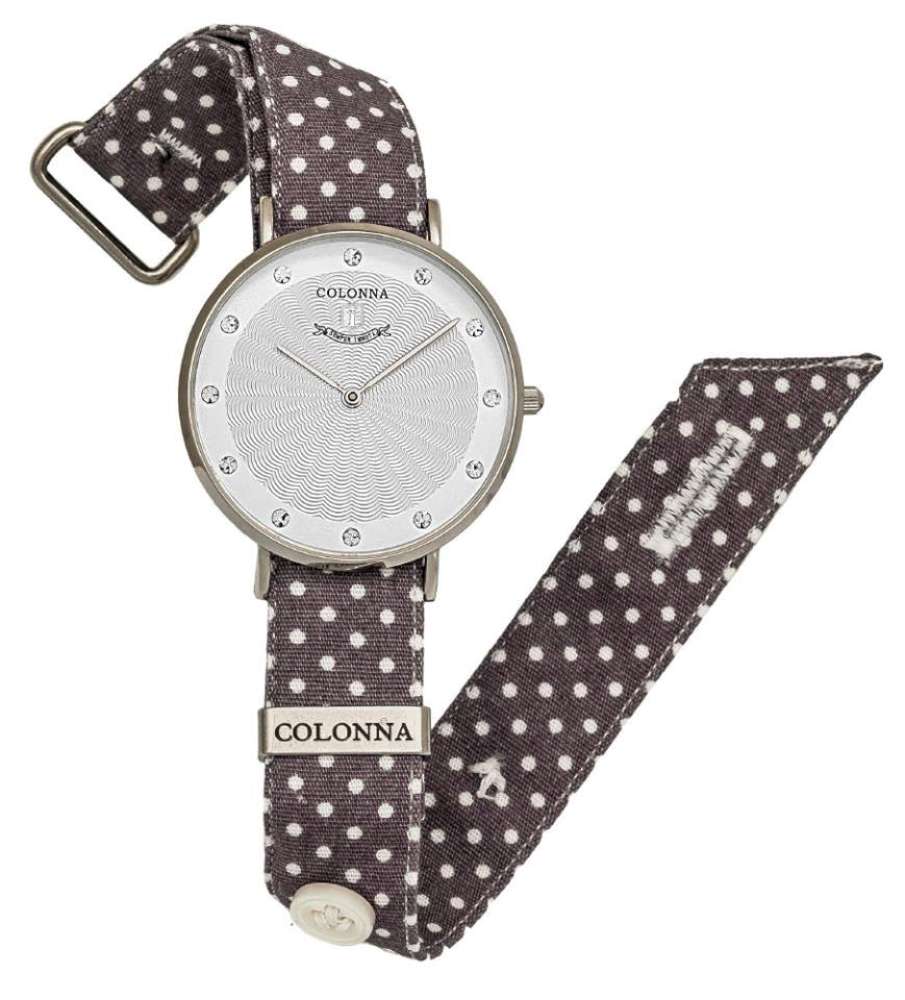 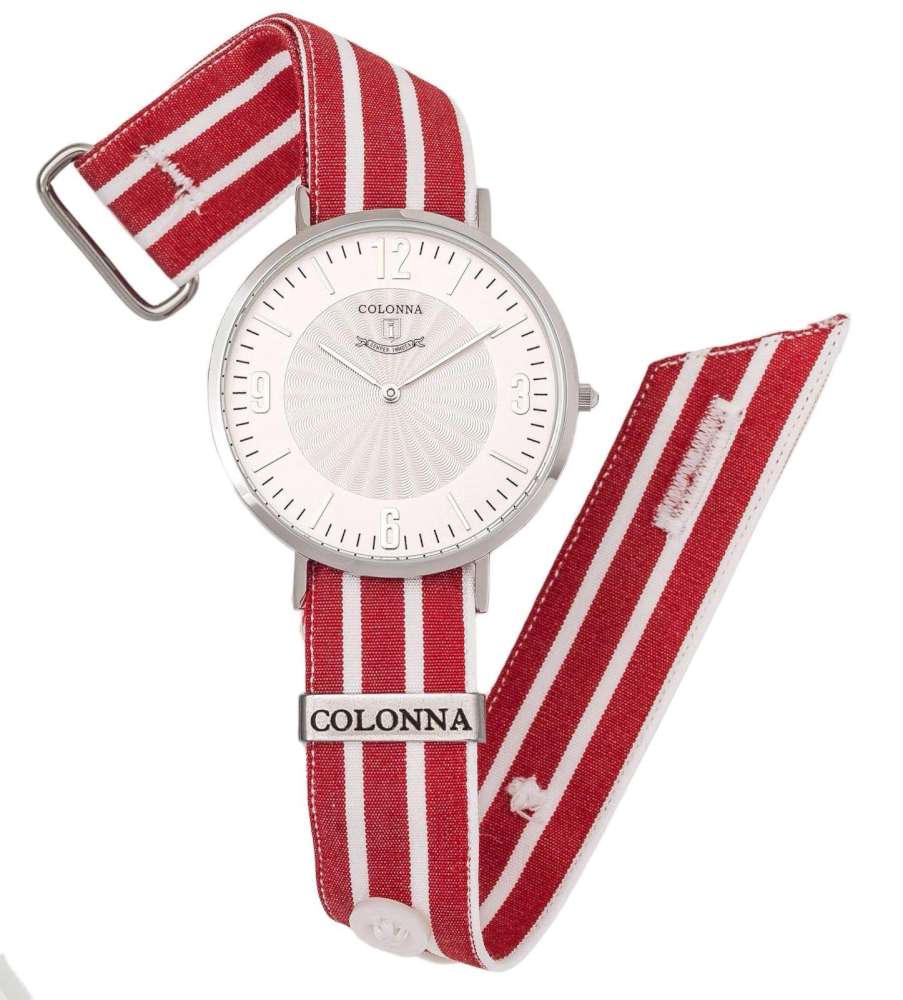