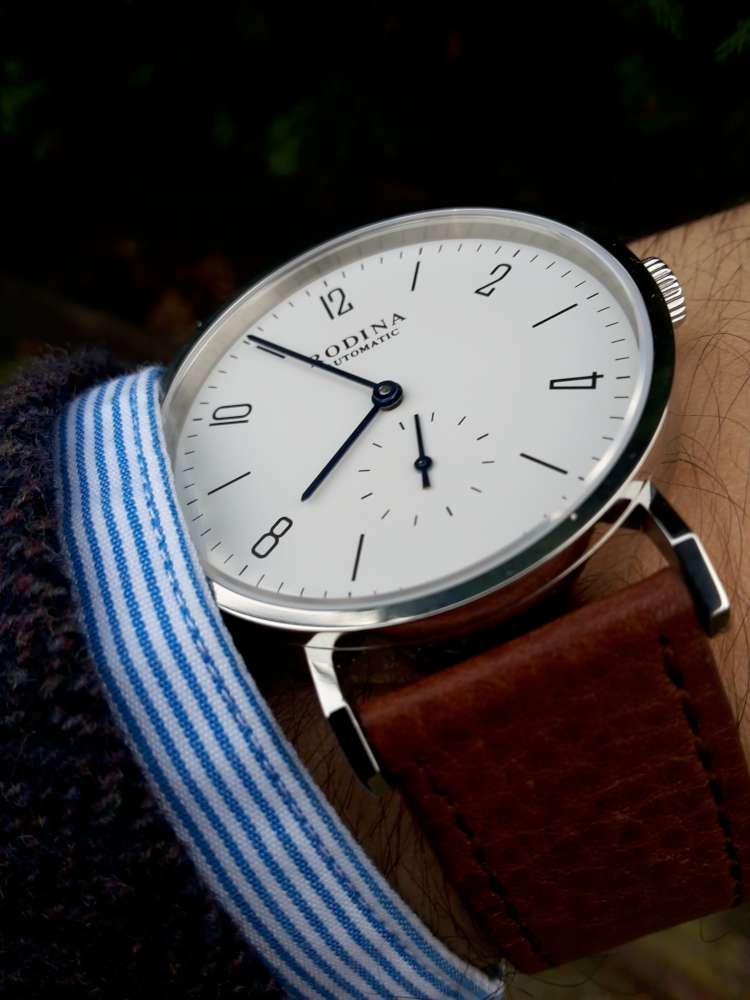 The Rodina Automatic is not a watch that I would buy. Neither is it a watch that I admire. Its Bauhaus looks are directly copied from Nomos Glashütte, and that’s something that in my opinion is not cool. But it’s there, it’s a mechanical watch with a self-winding movement, it has classical looks, a display caseback, and, according to user feedback, it works satisfactorily. At a price of $118, available online. 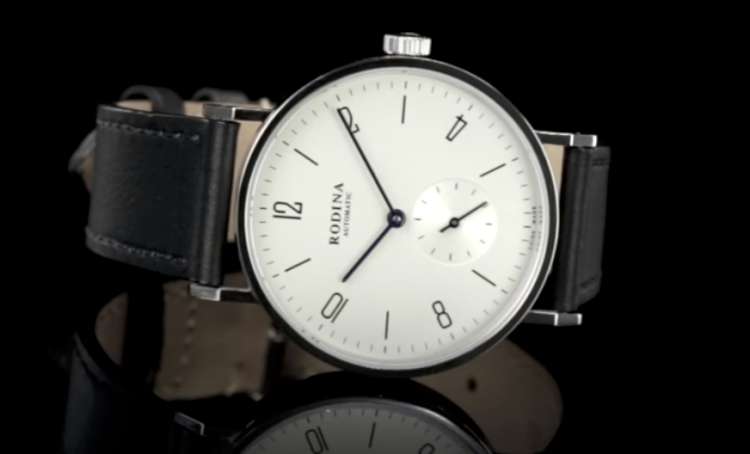 It represents a different approach to giving everyone the chance to savour the delights of a mechanical watch. Swatch had the same objective when they launched Sistem 51, an nnovative mechanical watch with a completely new movement that – as announced by Swatch Group at its presentation a few years ago – is made using an entirely automated production plant 30 metres long. Regulation is performed automatically, and so the Sistem 51 Watch needs no adjustment. But as it’s sealed, maintenance isn’t possible. The Rodina is assembled by hand, and has a traditional movement with a regulation screw to advance or retard the rate of balance oscillation.

The question is, will consumers be more inspired by the Swatch Sistem 51 interpretation, or the Rodina method, with low-quality finish, blatantly copied design, but a traditional mechanical watch?

The watch is 38.37 mm in diameter and slim at 9.25 mm, with a narrow bezel that enhances the amount of space on the dial. The small seconds subdial is rendered with shallow snailing, that apparently differs from piece to piece, from barely noticeable to fairly marked. The case is in stainless steel with a 5 bar water rating, definitely no swimming, no dishwashing or showering. The strap is thin and flimsy, but the holes for the springbar run right through the lugs and so it is quick and easy to replace the strap with something more sturdy. 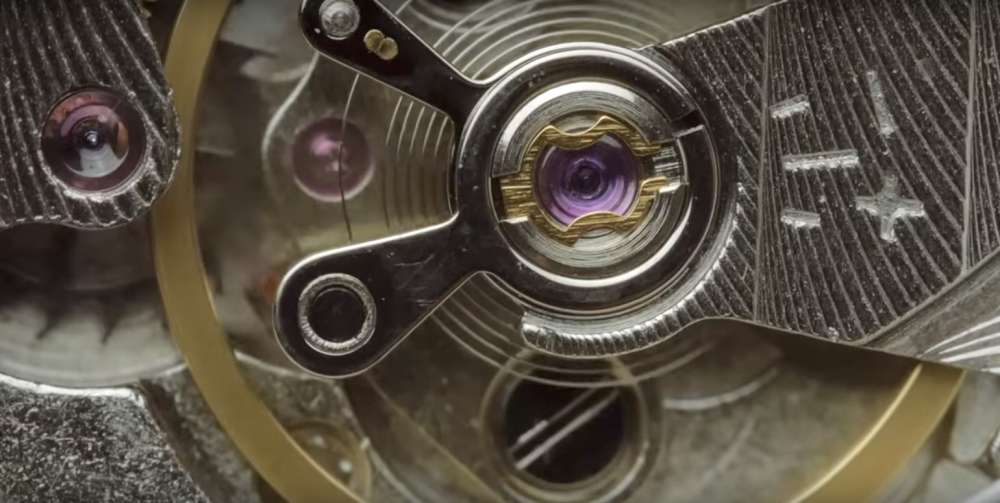 The Sea-Gull ST1701 movement runs at 21,600 vibrations per hour, 3 Hertz. I can’t find any information on power reserve. The finish on the bridges and oscillating rotor resemble classic Swiss workmanship, but it’s at very low quality.

The Rodina Automatic is not particularly noteworthy in itself. But this piece prefigures a possible contender for entry-level watches, made traditionally, at low costs in China. I bet that in the future we’re going to see more mechanical watches coming from that part of the world. They’re going to get progressively better at it. Perhaps one day they’ll create an original design. 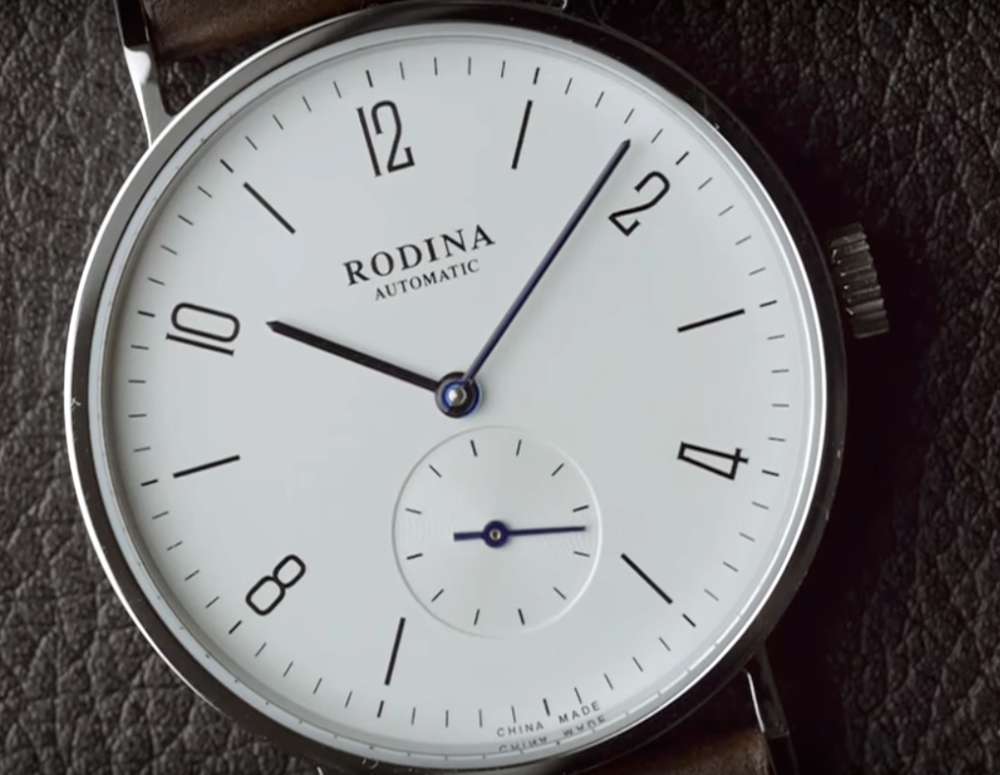 You can buy the Rodina Automatic online here or here.