What sort of watch would Voltaire design if he were around today? This is the sort of question that seems to be a constant obsession for Manufacture Royale, the brand that traces its origins back to the philosopher. It’s a bit like wondering what Bach would have done with an electric guitar, Shakespeare with a blog, or Michelangelo with a camera. The last metaphor is closest, because, in the same way that photography freed painters from the constant task of painting portraits, the advent of quartz watches transformed mechanical watches from essential, everyday tools into art objects and hence luxury products. 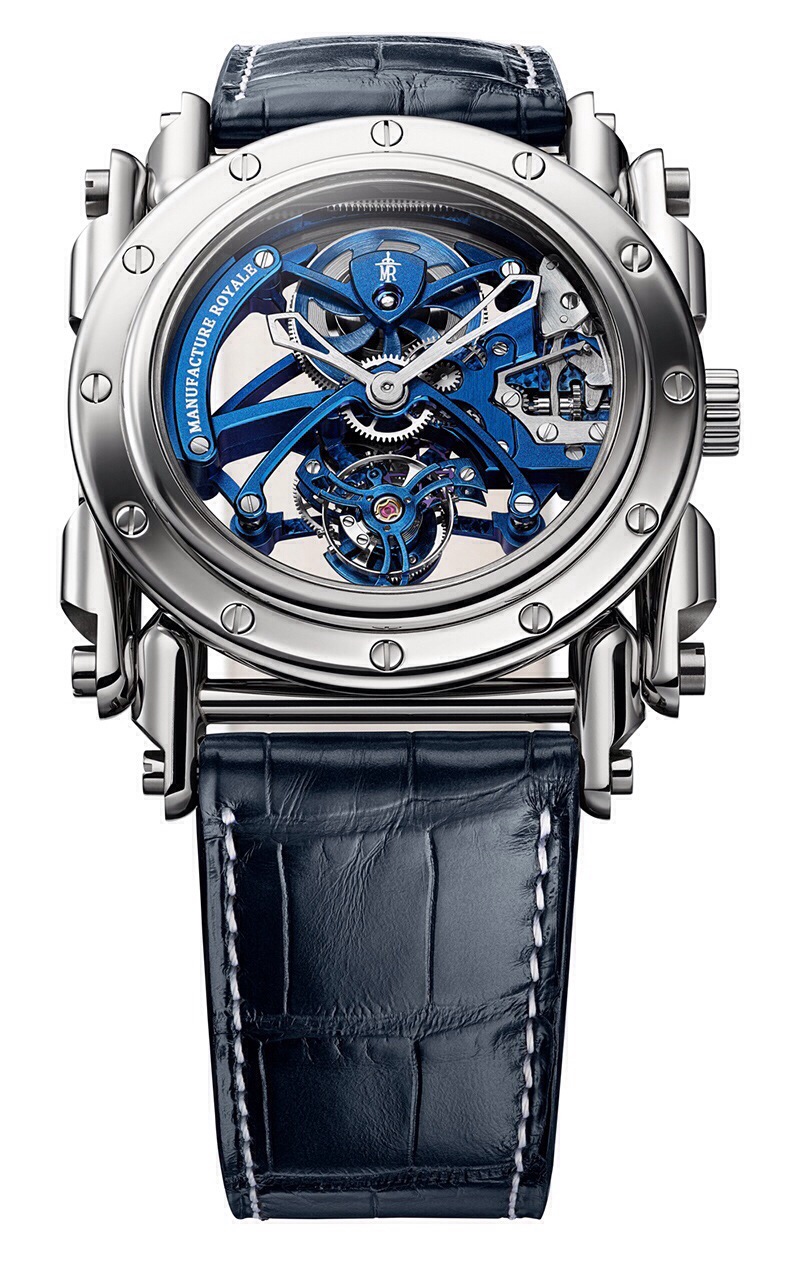 The latest watch by Manufacture Royale, Androgyne Royale, is a good example. It is a tourbillon watch, and so has this complication invented by Breguet to increase precision, but the hands have no dial markings on which to indicate the time. So on a watch like this, it’s always going to be, “Oh, about ten past ten.” It may seem like a contradiction, and it is, but that’s the way the industry has gone, creating works of art, luxury products whose function is closer to a miniature mechanical sculpture than to a timepiece. What would Voltaire have said about this? Perhaps something like “Animals have these advantages over man: they never hear the clock strike, they die without any idea of death, they have no theologians to instruct them, their last moments are not disturbed by unwelcome and unpleasant ceremonies, their funerals cost them nothing, and no one starts lawsuits over their wills.” 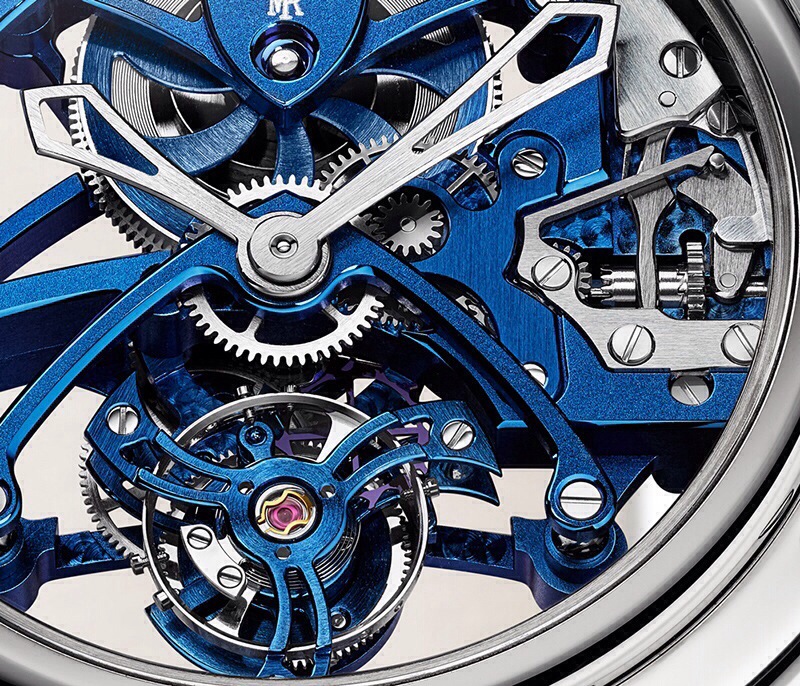 Androgyne Royale has many remarkable features. The twelve screws on the bezel form the hour markers. The steel case, 43 mm across and 10.2 mm thick, is made very complex by the hinged lugs providing an extra degree of articulation which, as Manufacture Royale say, makes it more comfortable on the wrist. The dial has been completely deconstructed, with a very beautiful architecture based on arching bridges, the mainspring at the top under a shield-shaped bridge with the Manufacture Royale logo, and the flying tourbillon at the bottom with its lovely cage and large 3-Hertz balance. The movement, designed and built in-house and named MR06, is in brass, with blue PVD treatment on the bridges, and a total of 167 components. It is hand-wound, with a generous power reserve of 108 hours. From the front of the watch, the user has an idea of the state of winding, because the mainspring is partly in view. 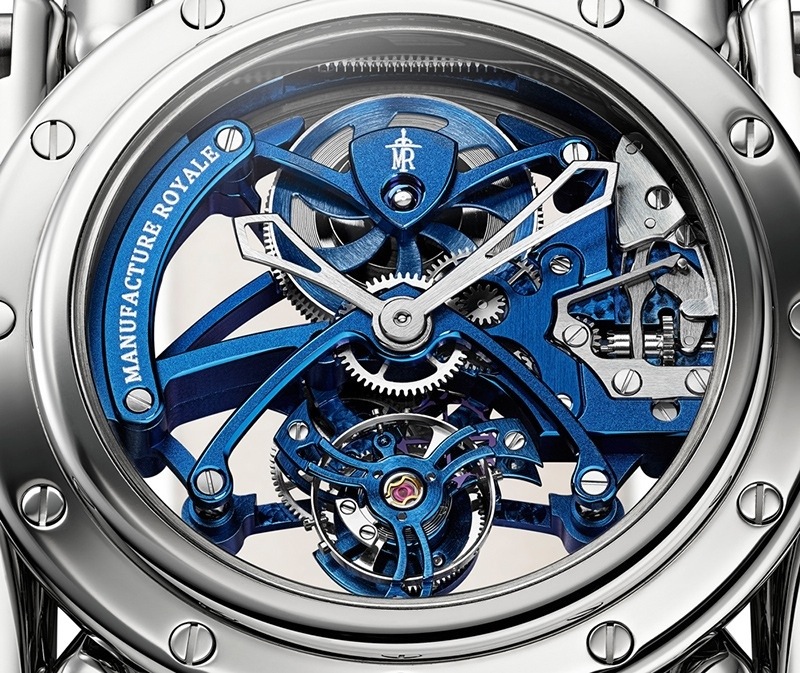 And, just to end, here is another irrelevant Voltaire quote. “Behind every successful man stands a surprised mother-in-law.” He was quite a wit. Not bad, for a brand, to have a testimonial like that. Certainly cheaper than, say, James Bond, Nicole Kidman or Andy Murray.