Emile Chouriet was founded in 1998 by Jean Depéry. He was born into a family of notaries, but abandoned tradition, studied micro-engineering at the University of Neuchâtel and embarked on a career in the production of watch components. He founded his own company in 1998, naming it after Emile Chouriet, a 17th century Swiss watchmaker. The company seems to have been founded specifically to export watches to China and south-east Asia, even though Depéry has been quoted as saying “Emile Chouriet represents the values of Genevan watchmaking. I strive to uphold them.” At a certain point, Emile Chouriet was purchased by Hong Kong company Citylion International Limited, before being acquired by Chinese watch company Fiyta (HK) Co. Ltd. in 2009. Emile Chouriet opened a new factory in Meyrin in 2012, and the founder’s daughters, Marion and Sophie, joined the company as marketing manager and art director respectively.

Emile Chouriet has 300 points of retail distribution in Asia, and a few boutiques in Europe. Their watches have an average price of about 2,000 Swiss francs. Highlights include the diving watch Challenger Deep, and the new Fair Lady women’s watch with five different bezels, so that the user can change the appearance of the watch as she wishes. The Fair Lady Alchimie for women, new this year, has the brand’s first in-house movement; the Alchimie is also made in a larger version for men, in the same dial colours, so that a him-and-hers pair of watches can be purchased by a couple – a popular trend in China. Another significant trend for the brand is coloured straps, important for the international market. Watches that sell well in China are classical designs in stainless steel, two-tone watches in steel and gold, and watches with diamonds on the bezel. 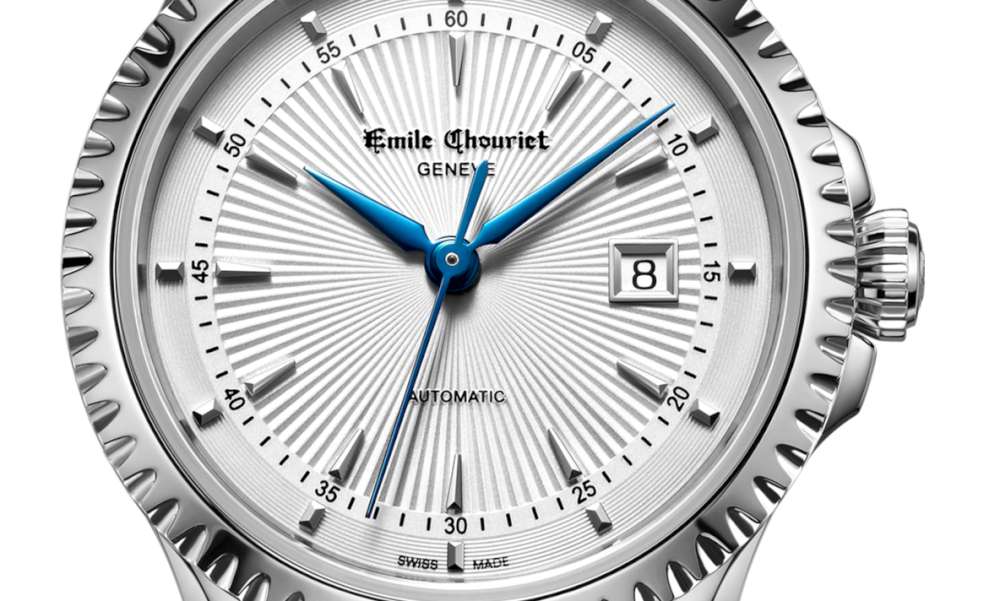