Frederique Constant was founded in 1988, by Aletta Bax and Peter Stas They launched their first collection in 1992, comprising six models fitted with Swiss movements. The company developed its manufacturing capacity and it has been designing and making its own movements since 2004. The Frederique Constant mission is that of accessible luxury, quality watches at sensible prices

In 2015 Frederique Constant presented their horological smartwatch, which looks like a classical watch, but has sensors to measure sleep patterns and activity parameters such as walking and running. On a single subdial at 6 o’clock, it displays the percentage to which a defined objective has been attained. It connects to a smartphone, and its low power usage gives it a 25-month battery life. 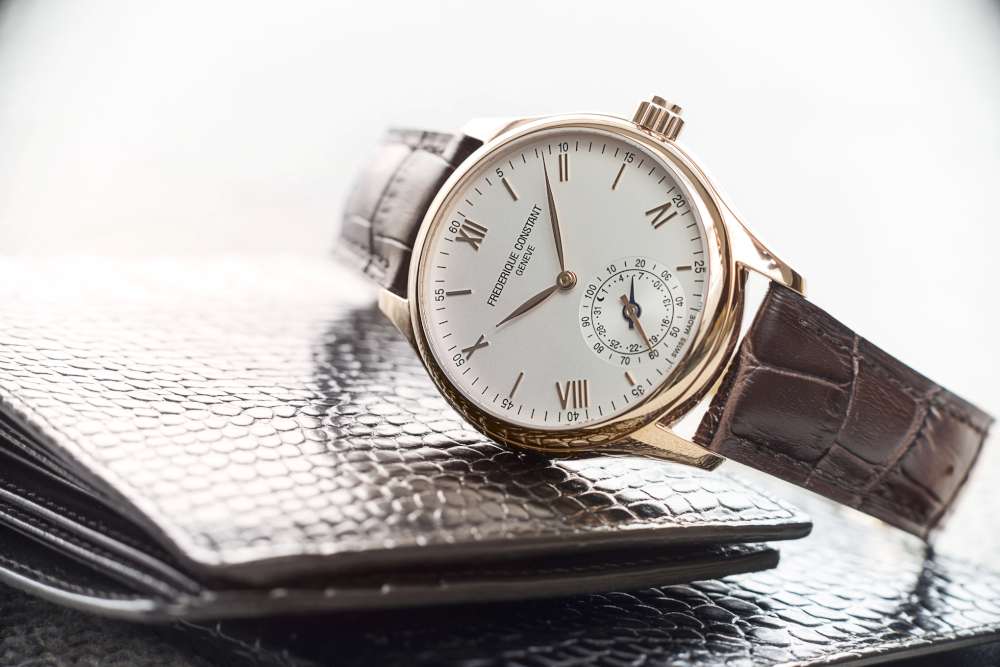 On 26 May 2016, the Citizen Group announced that they had entered into an agreement to purchase Frederique Constant Holding SA, comprising Frederique Constant, Alpina and DeMonaco. This will enable the Swiss brands to extend their distribution, particularly in Japan and the United States. Aletta and Peter Stas, founders of Frederique Constant Holding SA, said, “As we feel a tremendous commitment to the Frederique Constant Group and its people, we started to explore a potential collaboration to secure the company beyond ourselves. We have become increasingly impressed by the innovative technologies of the Citizen Group. We see the opportunity of Swiss-Japanese partnership to develop and market Accessible Luxury watches for the 21st century and beyond.” 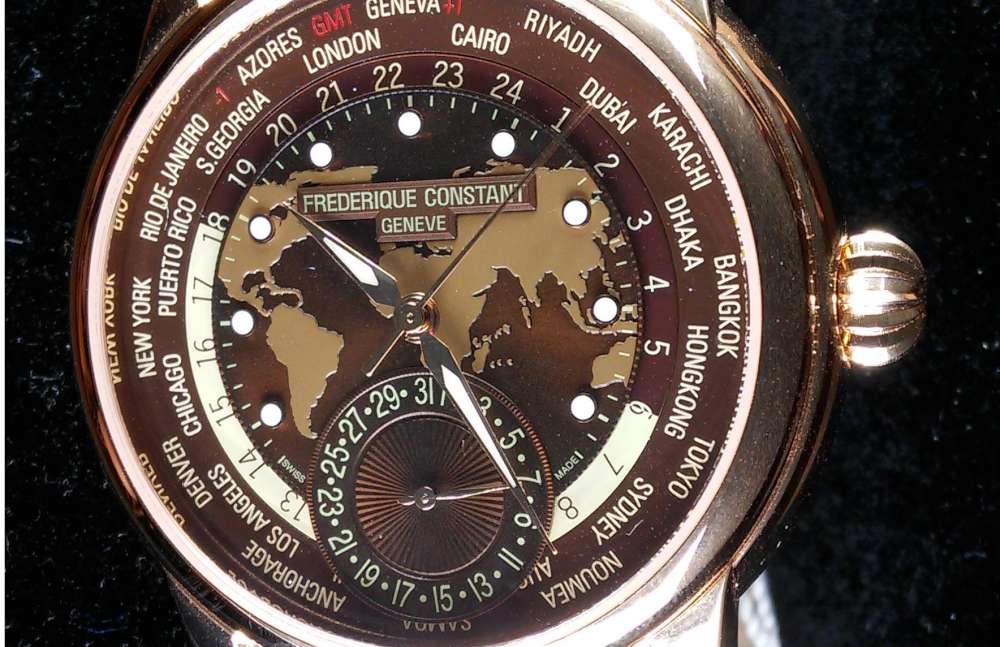 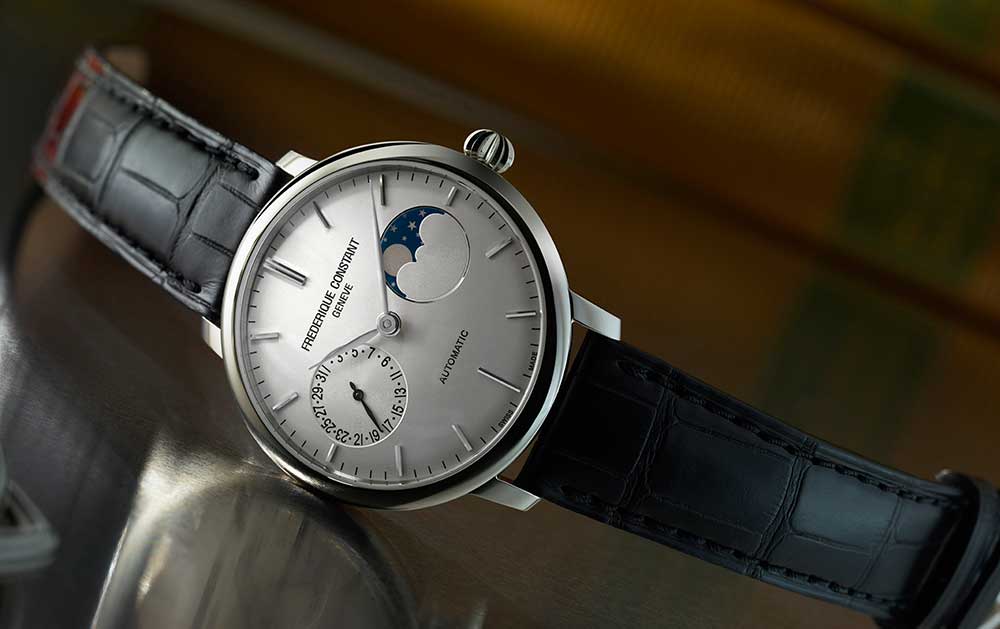 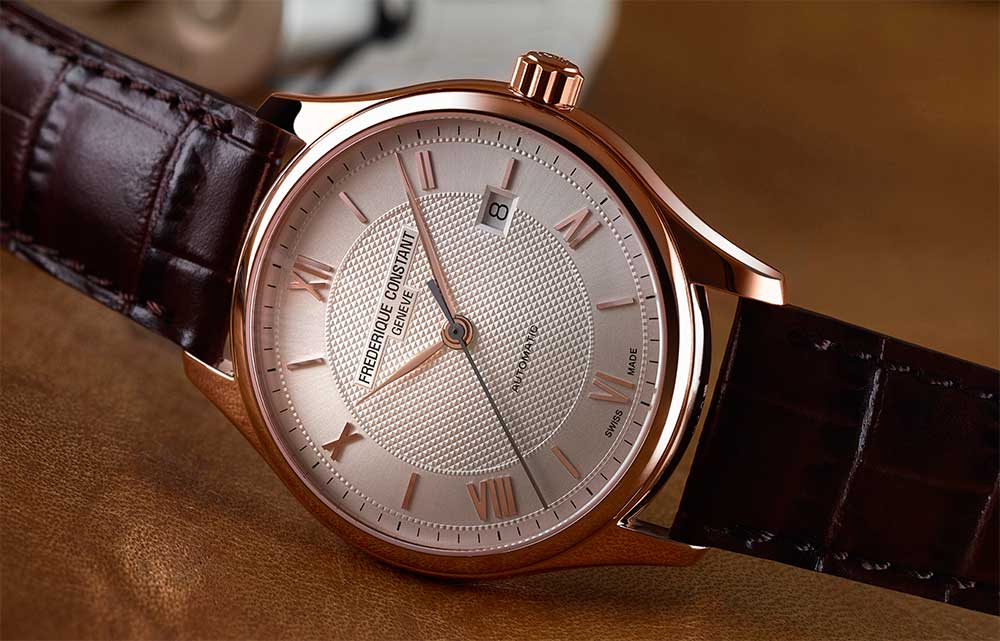