Rate symmetry is involved with the regulation of a mechanical watch. It is connected to the fact that every cycle of the balance wheel consists of two swings, first in one direction and then in another. At every swing, the impulse pin on the balance roller shifts the pallets across, from one side to the other of the banking pins. So the balance wheel swings through a certain degree of arc from where the impulse pin moved the pallets to where the balance wheel stops and begins its return swing. If the arc of swing is not the same on both sides, the watch is said to be out of beat. Watch repairers can measure this using using an electronic timer machine, with differences between the two sides of the cycle of the order of a few milliseconds. 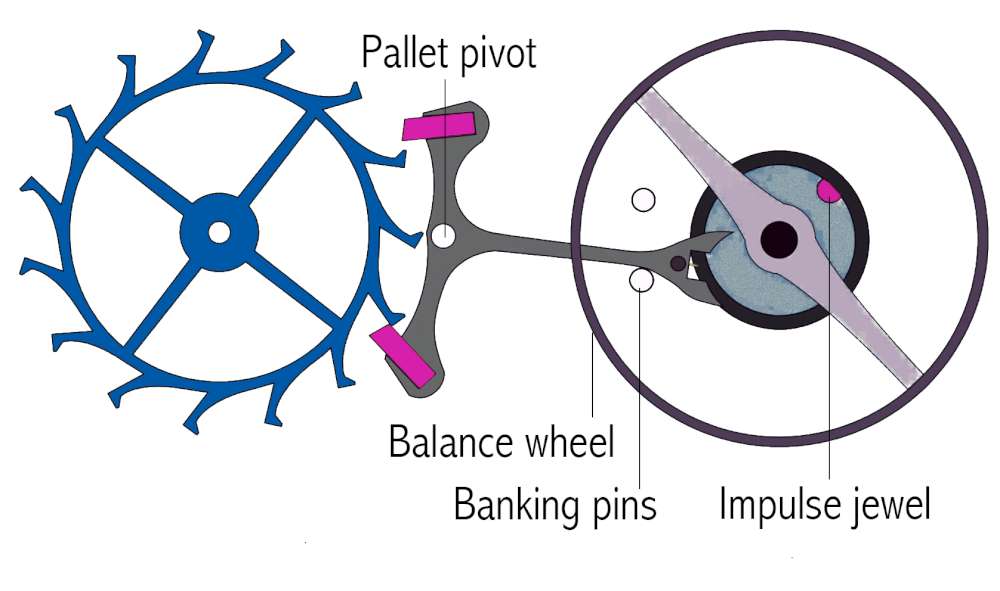 A watch such as the Glashütte Original PanoMaticInverse has two swan-neck regulators, one for the regulator itself, the other for rate symmetry. 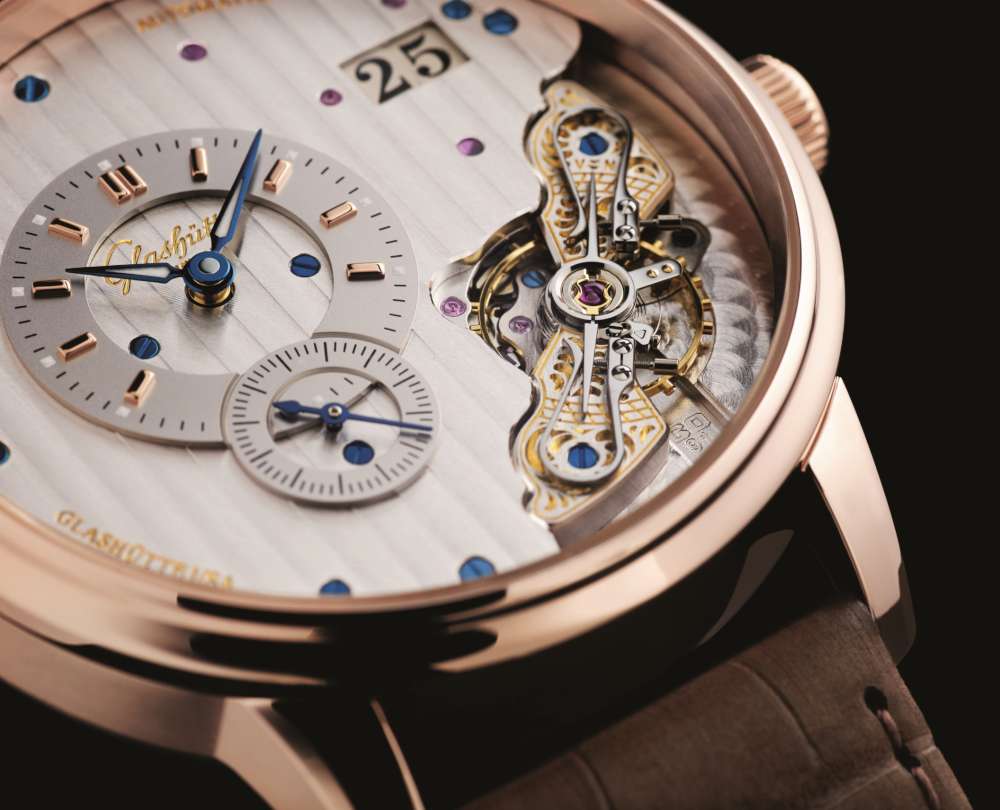 For a clear video explanation of rate symmetry and beat correction, see the Watch Repair channel on YouTube.

Below, a photo of the balance wheel with the more customary style of beat corrector, courtesy Guy Sie/flickr.com 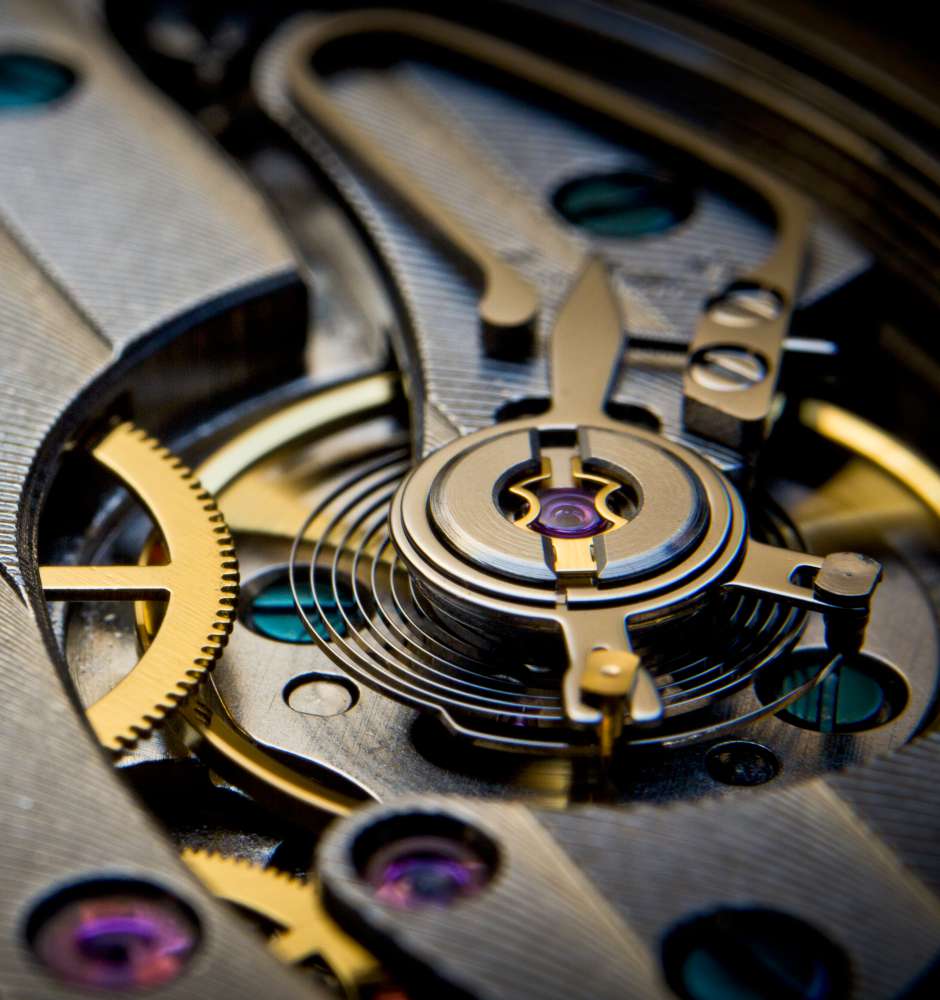