The true second feature is an unusual complication because it contradicts one of the traditional characteristics of mechanical watches. In most watches, the second hand, moving in increments of a sixth, eighth or tenth of a second, creates an impression of a continuous sweep, very different from the one-second increments of a quartz watch. The true second movement was invented for marine chronometers to make it easier to take a reading to the nearest second. A few watches are made with this complication, such as the Jaeger-LeCoultre Geophysic True Second, available in pink gold and steel versions. 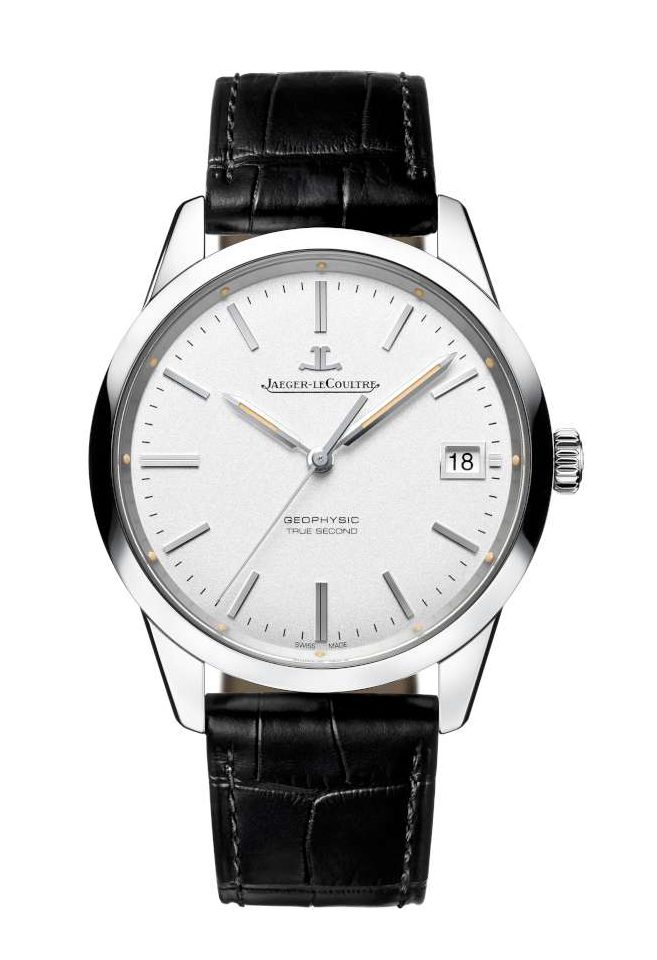 The name Geophysic comes from a watch that Jaeger-LeCoultre made for scientists working on a mission to the North Pole in 1958, which was the International Geophysical Year. The watch had to be capable of withstanding the magnetic fields of the North Pole. Back then, watches made for expeditions bore a close resemblance to everyday watches. 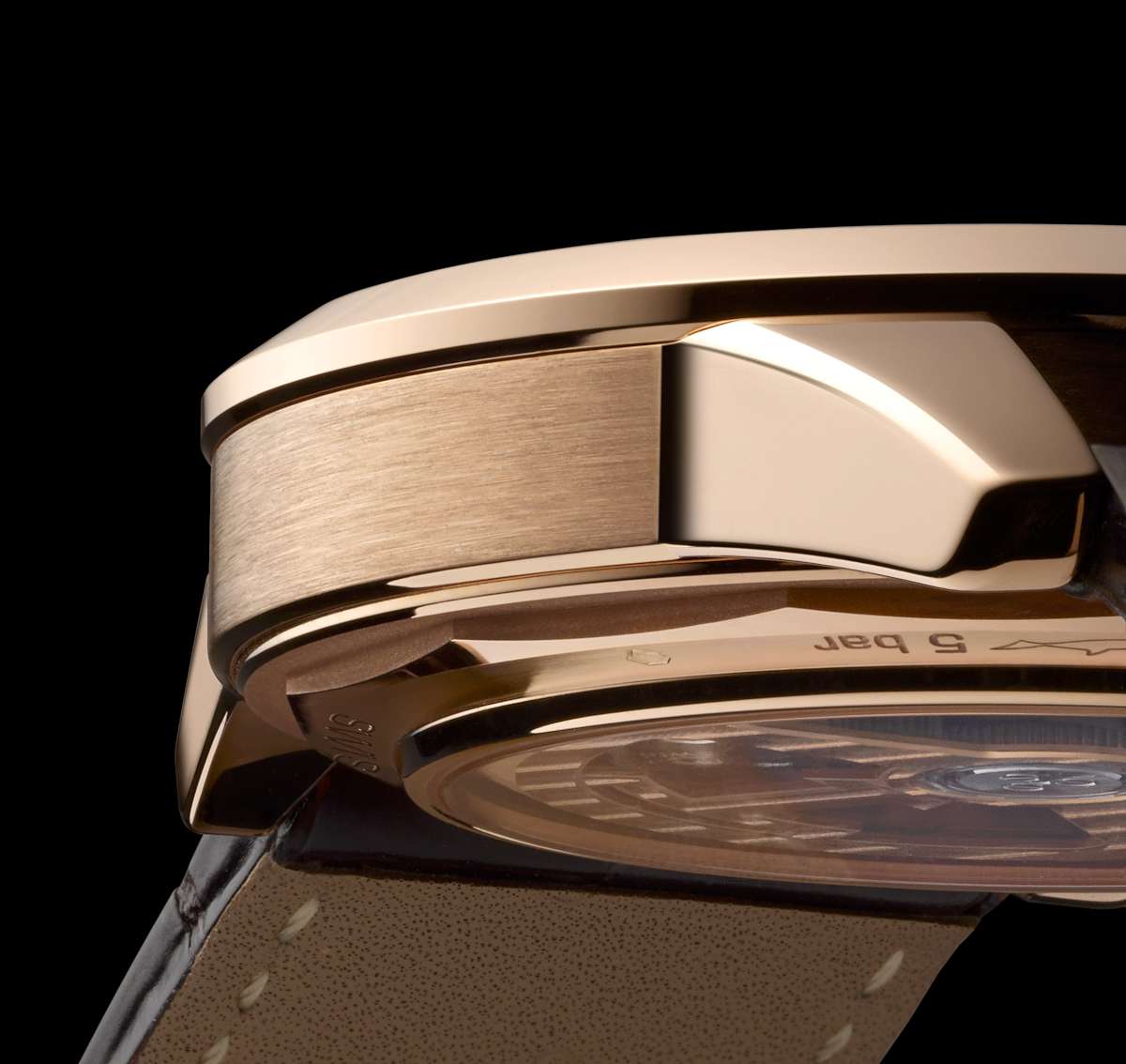 The new Geophysic True Second has a moderate 39.6 mm case size, 11.7 mm thick, with 50 metres water resistance. The lugs have polished sides which create a contrast with the brushed caseband. The dial has all of Jaeger-LeCoultre’s habitual simplicity and perfection, with SuperLuminova dots on the bezel flange. The watch has an alligator strap with a pin buckle in the pink gold version, and a folding clasp in the steel version. 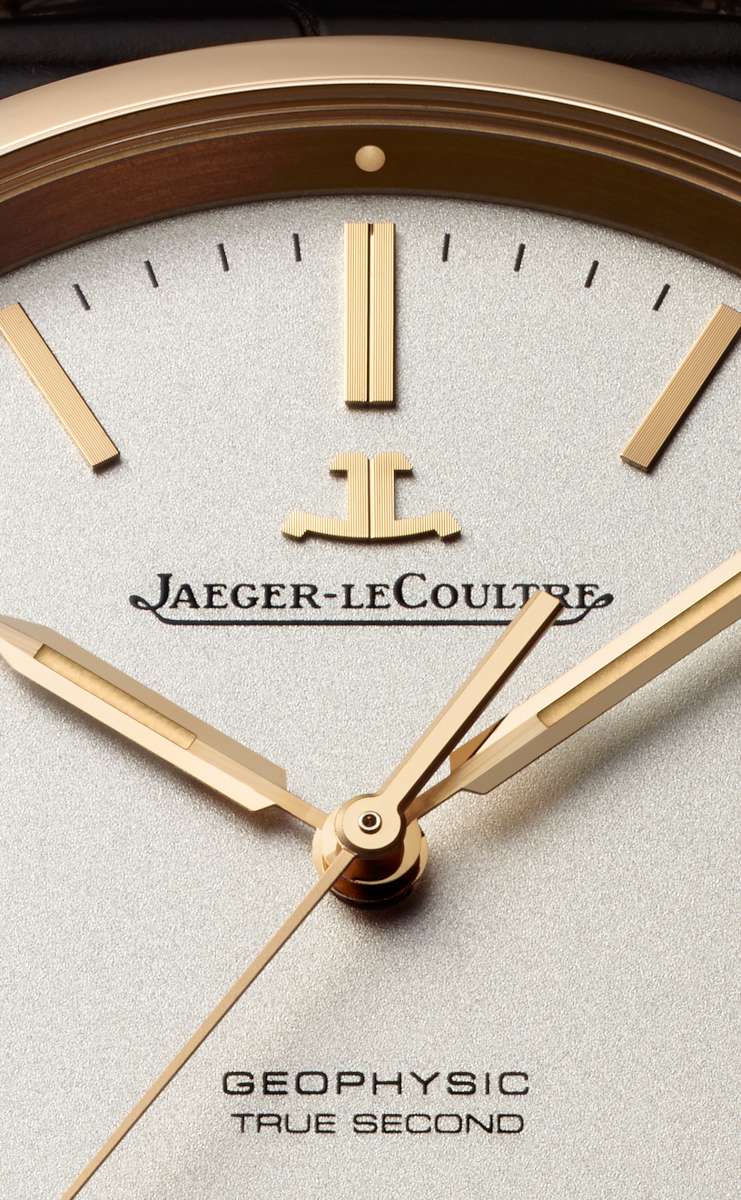 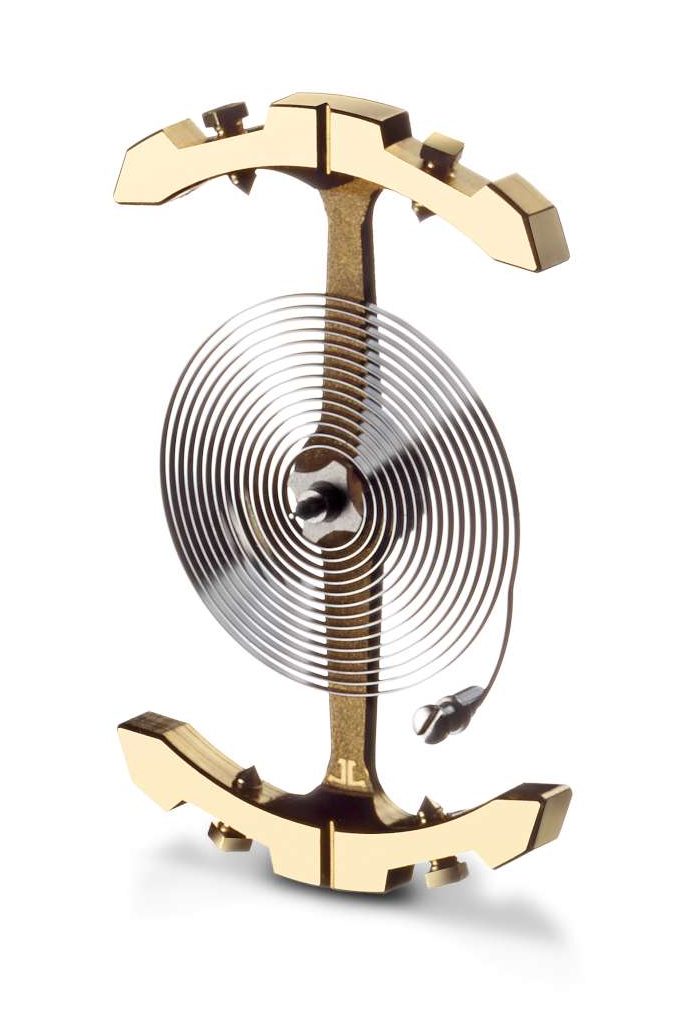 The true second function is obtained by means of an additional hairspring near the centre of the movement, visible when you look at the watch through the sapphire caseback. The movement’s complexity can be gauged from the number of components, 275, and jewels, 36. It runs at 28,800 vibrations per hour, 4 Hertz, and has a power reserve of 40 hours. 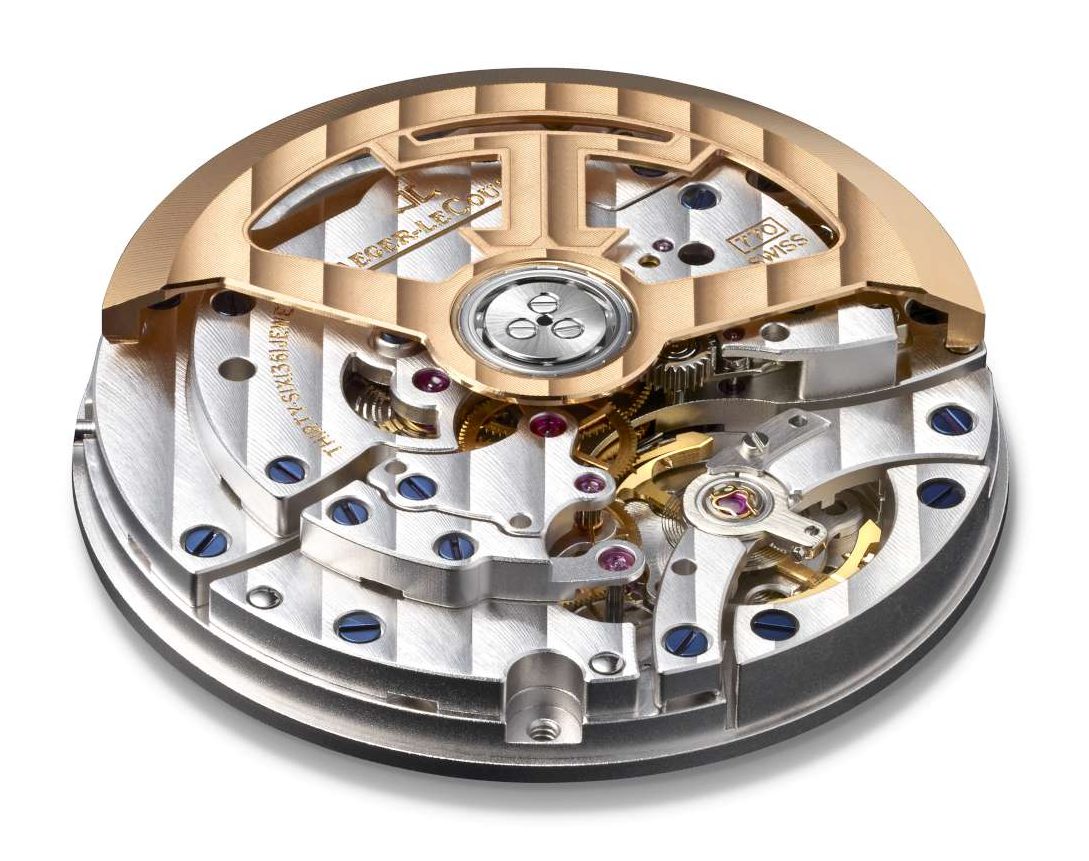 The movement is certified by Jaeger-LeCoultre’s “1000 Hours Control.” It has another user-friendly feature: a crown with three positions, one for winding when closed, then one pulled out to the first position in which you can change the position of the hour hand in one-hour jumps, and hence the date, while leaving the minute hand untouched, and finally the second position in which you can adjust the time conventionally, moving hour and minute hands together. This is useful when you are travelling and you change time zone – or for when you change from solar to daylight saving as we did this morning. 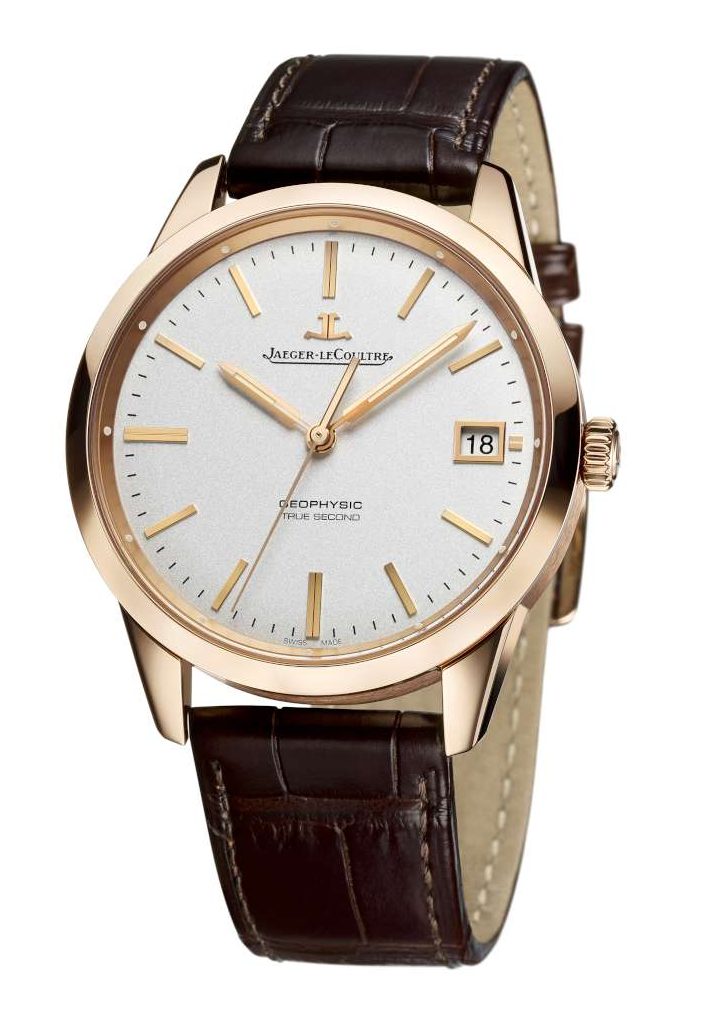