The Bradley is a quartz watch originally designed for blind people, but that is winning success with normal-sighted people as well for its unusual looks. It has a tactile front face with a ball bearing in a central groove indicating minutes. Another ball bearing rotating around a groove on the side of the case indicates the hours. The balls are moved magnetically. The watch is named after Bradley Snyder who lost his eyesight when he stepped onto an IED, improvised explosive device, in Afghanistan where he was serving as an explosive ordnance disposal officer during his time in the United States Navy. He went on to win gold and silver medals at the 2012 Paralympic Games in London. 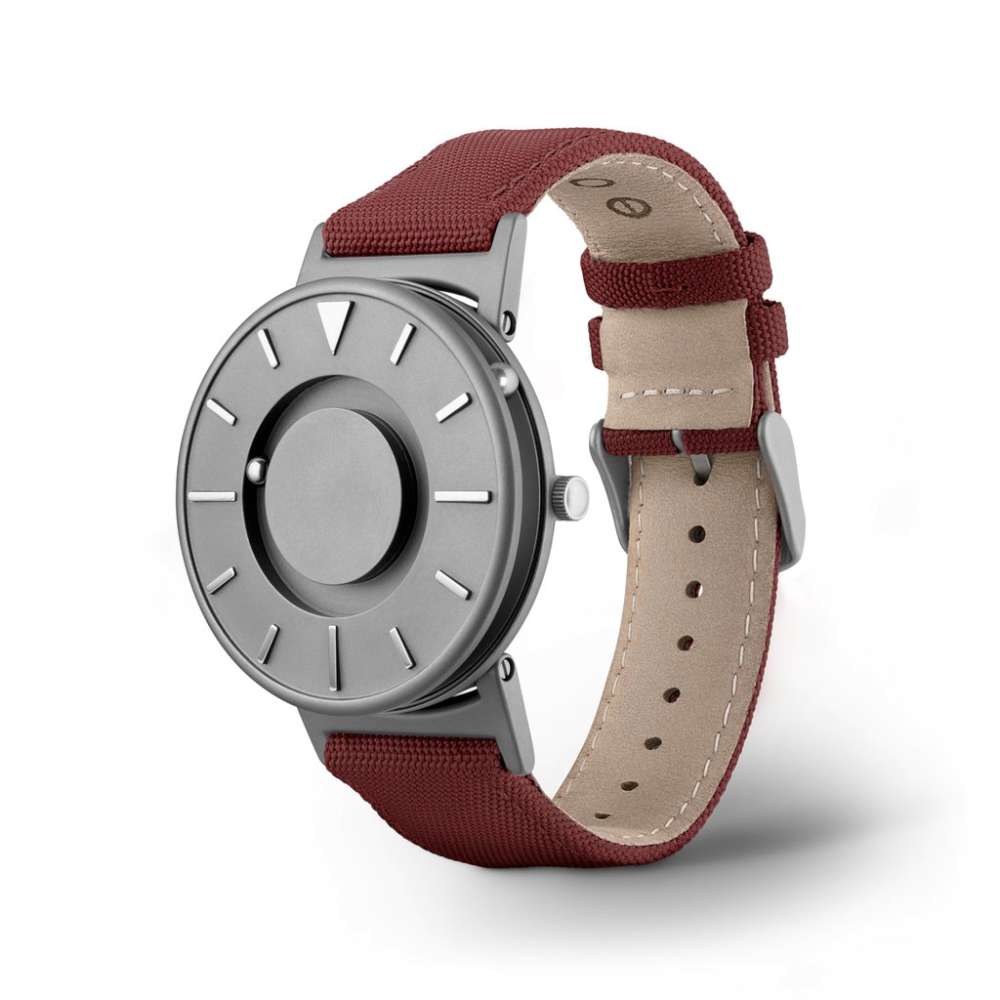 Hyungsoo Kim, founder of Eone (pronounced e-1, an abbreviation for “everyone”), had the idea for the watch when he observed a blind student during a graduate course at the Sloan School of Management. He was wearing a watch that spoke the time when a button was pressed, but Kim saw that it was a little out of place and couldn’t be used in situations where silence is required. In 2013 he launched his first tactile wristwatch on Kickstarter, on sale at $128. Their goal was $40,000, and they reached almost $600,000.

The watch’s wide reach was encouraged by its nomination for the Design of the Year award in 2014, and its inclusion on design websites such as https://www.dezeen.com/. “People say it’s pretty much the only wristwatch out there that lets you feel time,” said Hyungsoo Kim. It’s a watch that catered specifically to those blind people who have an interest in design and fashion, who previously didn’t have an option for a functional, good-looking timepiece. 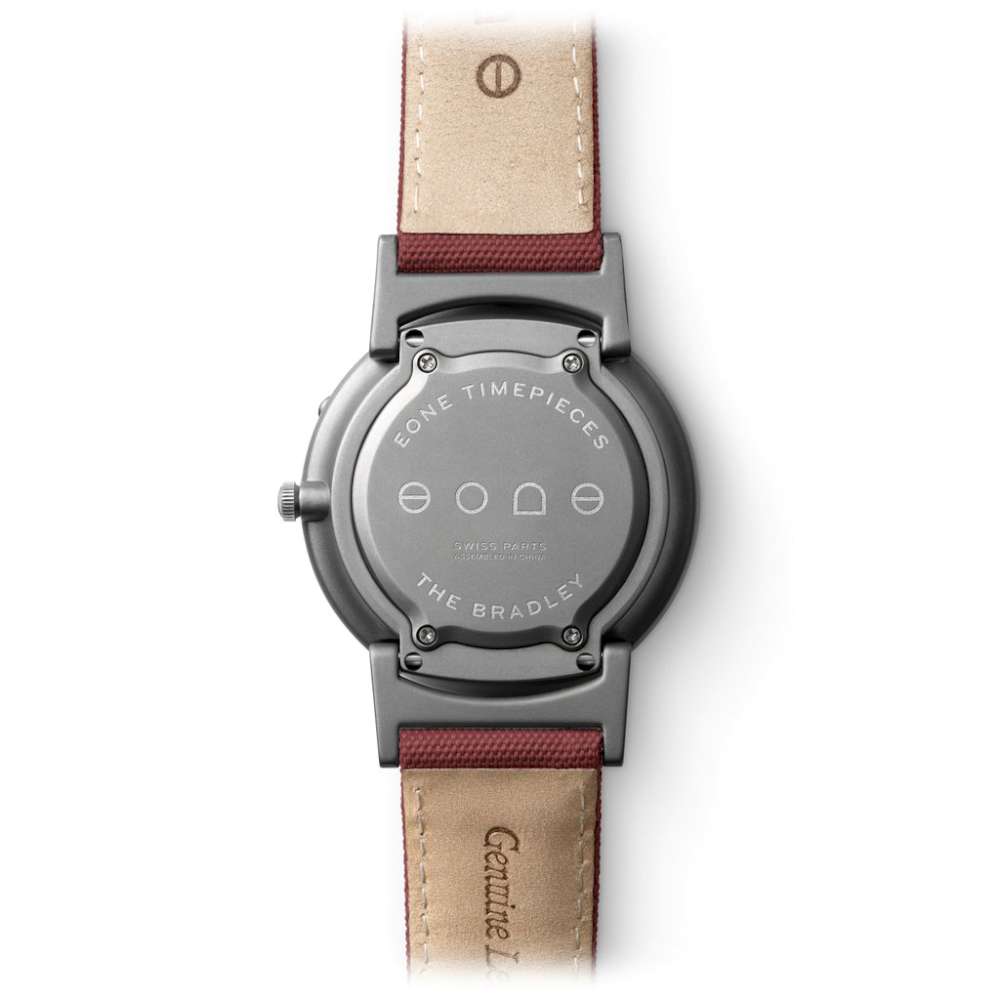 The watch is now available in a wide range of case and strap options. The basic model is 40 mm in diameter and 11.5 mm thick, with a titanium case and a canvas strap with soft leather interior. It has a standard 3 bar/30 metre water resistance. It is powered by a Ronda quartz movement. Prices start at €309. Eone watches are available online at https://www.eone-time.com/ 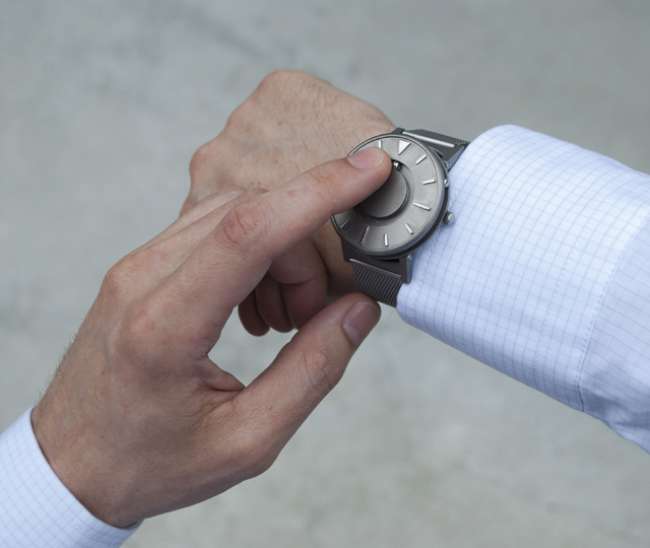