Anonimo has an unusual history. The brand traces its origins back to Giovanni Panerai in Florence, and their watches have some features similar to Panerai timepieces, such as a tradition of diving watches, a patented crown protector, large chunky dials, and simple, bold design. While Panerai has moved to in-house movement and high prices, Anonimo uses third-party movements such as Sellita, with more accessible prices.

The principal link between the two companies is Dino Zei. He was an engineer who ran Panerai from 1972 up until 1997, when what was then Vendôme, now Richemont Group, bought the brand and transferred it to Switzerland. Some of the staff decided not to relocate, and so Anonimo was founded in Florence, with CEO Federico Massacesi. Dino Zei considered founding his own brand in Florence but decided on a collaboration with Anonimo – Federico Massacesi was a friend of his. Anonimo’s Militare collection was first launched in 2001. Federico Massacesi left the company in 2011.

Anonimo changed ownership in 2013, and production and administration were moved to Switzerland. The company is now Anonimo Switzerland SA, based near Geneva. 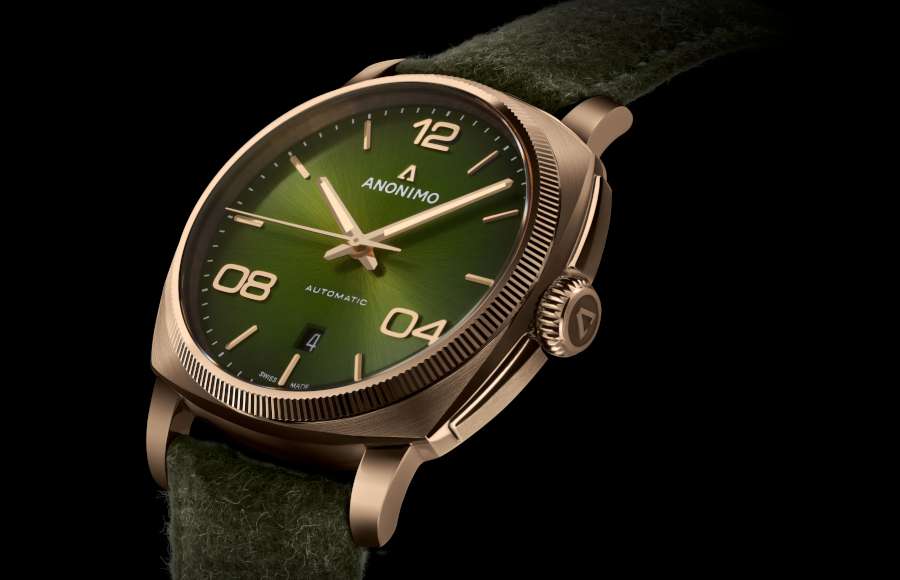 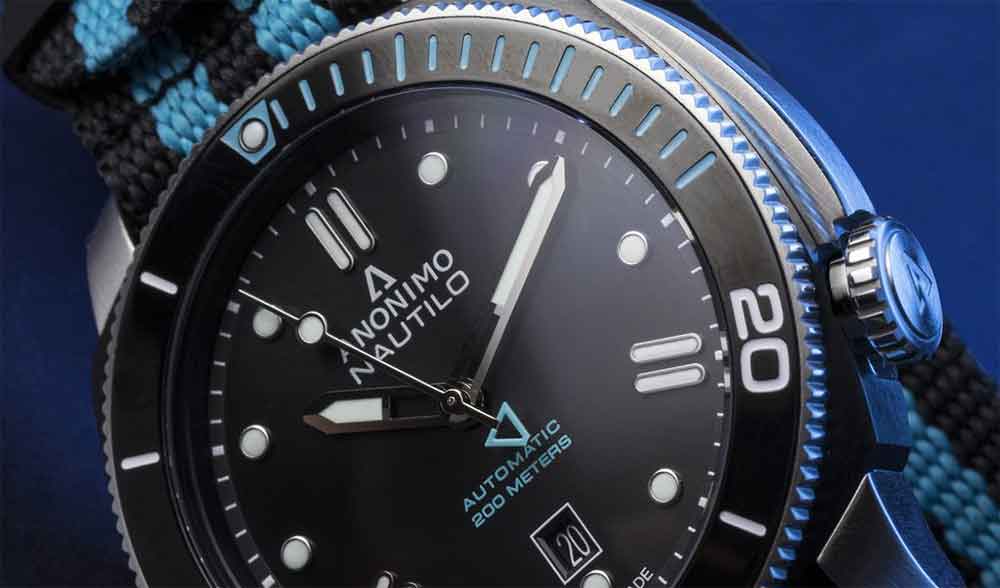 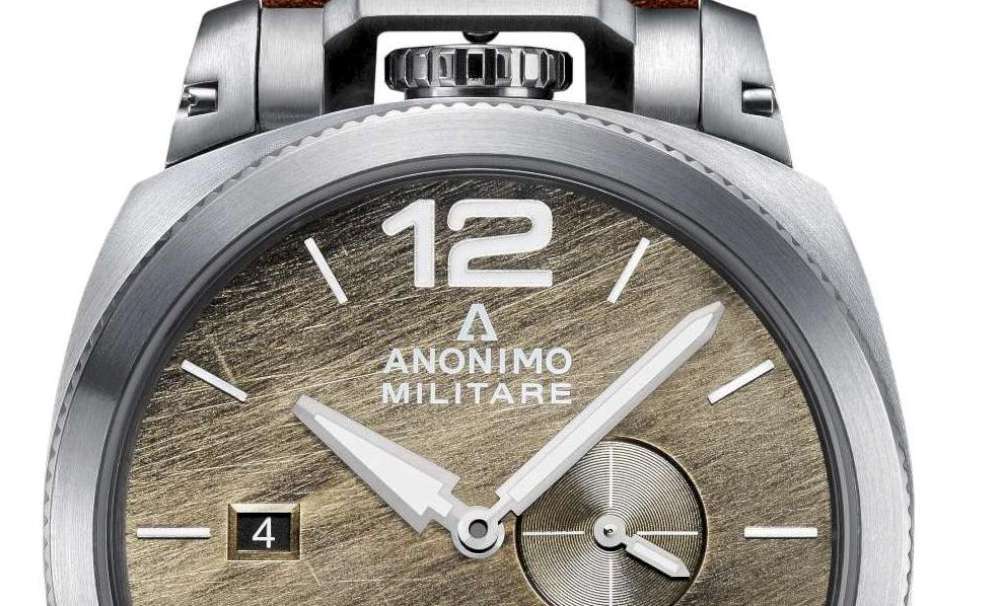