Watches are part of the Swiss image, along with the Matterhorn, its cousin Mount Toblerone, trains that are unforgivingly punctual, and lakes of molten cheese. In addition, the Swiss approach is one of absolute correctness and politeness in all their activities. So it came as a surprise to see a video by watch brand H. Moser & Cie that attacks the Swiss image and even makes references to money laundering, in addition to the main theme: the ambiguity that lies between those two words “Swiss made” on the dials of watches made in Switzerland.

Swiss legislation on the Swiss Made label has just changed, from 1 January 2017. Today, 60% of the components on a watch have to be of Swiss origin in order to be able to put “Swiss Made” on the dial. H. Moser says that this is not enough, and that for many large brands, things will stay the same as they are today: in other words, a lot of the operations involved in watchmaking are outsourced and delocalized, principally to Asia. This penalizes smaller brands that genuinely create just about everything in-house, for whom costs are higher. So H. Moser & Cie have decided to not place the Swiss Made label on all their new watches made from 2017 on. 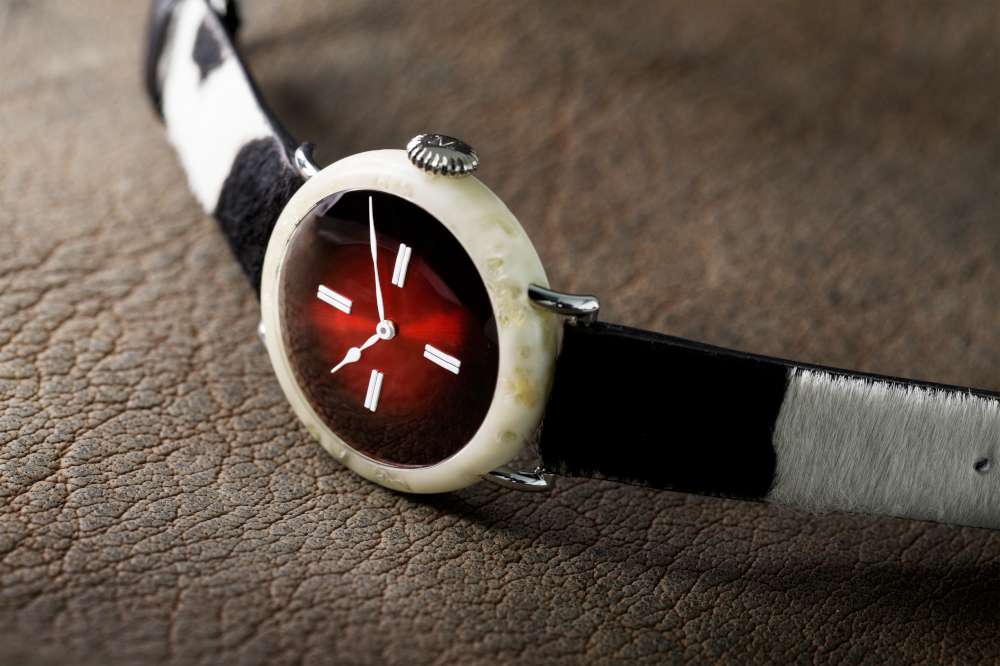 To underline the concept, H. Moser presented the first 100% Swiss watch at watch fair SIHH in January 2017. The hand-wound movement is of course entirely made by H. Moser in their workshops in Schaffhausen. The case is made in a composite material based on Swiss cheese stabilized using a resin. The strap is in Swiss cowhide. The red fumé dial has four white hour markers, creating an effect recalling the Swiss flag. It’s a one-off piece with a symbolic price of 1,081,291 Swiss francs, a number based on the foundation of the Swiss Federation on 1 August 1291. Proceeds will go to a new fund to the benefit of Swiss watchmaking suppliers who are suffering in the face of Asian competition. 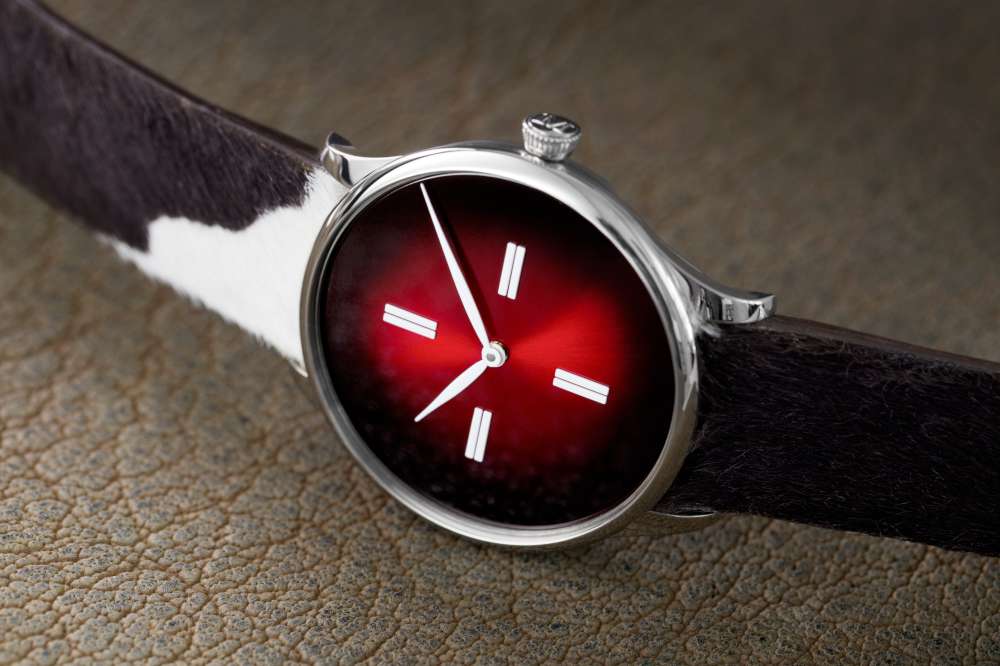 H. Moser also launched a production watch on the same theme, called the Swiss Mad Watch. It is based on their existing Venturer watch, and while the movement is entirely Swiss, the case is made in white gold, a material that doesn’t originate in Switzerland even though it is processed and machined there. The graceful Venturer case encloses the hand-wound HMC 327 movement, visible through the caseback. There is a power reserve indicator on the reverse side of the watch. The strap is in the same cowhide as in the cheesy one-off piece. 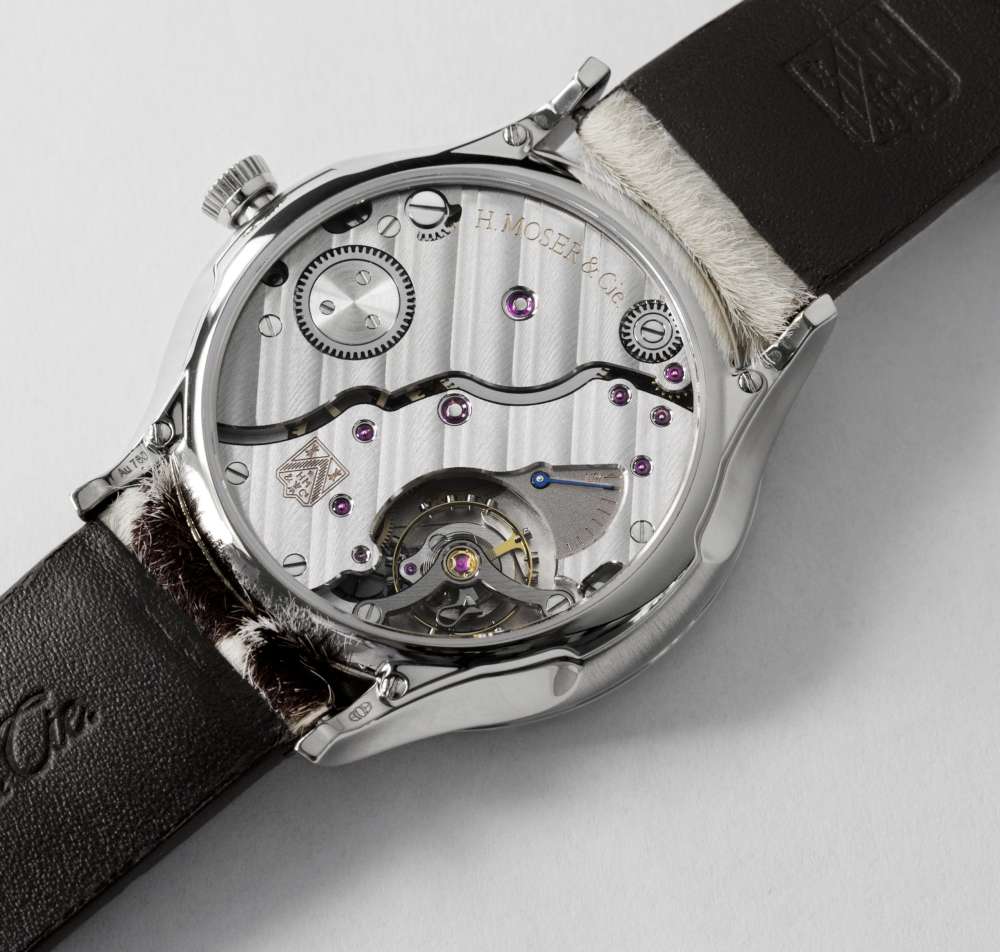 The Venturer Swiss Mad is a limited edition of 50 pieces. Its price is 19,500 Swiss francs. More information from the H. Moser & Cie website, where you can join the brand’s campaign Make Swiss Made Great Again. H. Moser are relishing their adopted stance as whistle-blowers, as already seen in their Swiss Alp watch.