The latest figures from Swatch Group demonstrate the pain suffered by the watch industry in 2016. After the Richemont Group’s announcement back in October 2016, reporting a 45% drop in profits in the six-month period up to 30 September 2016 in comparison with the previous year, Swatch Group has released its consolidated figures for the year. Net sales for 2016 were 7,553 million Swiss francs, 10.6% down with respect to the previous year. The report speaks of “massive shortfalls in purchase and order volumes of watch movements and components from third-party customers.” This probably has two causes: the difficulties in the watch market overall, and Swatch Group’s decision to limit and eventually stop selling its ETA movements to non-Swatch Group companies. The Group’s negative figures also reflect their admirable policy of not reducing workforce at crisis times.

However it’s not all doom and gloom. November and December 2016, and January 2017, showed solid growth in the watches and jewellery segment, particularly in mainland China. So Swatch Group conclude that “healthy growth is expected for the year 2017,” with good prospects in the USA and Europe as well as in China.

Important events in 2017 will include the 60th anniversary of the Omega Speedmaster. The successful performance of Omega on e-commerce, with a 1,012-piece limited-edition watch selling out (in actual fact, advance reservations, with purchase that will be in summer 2017) in just a few hours on 10 January 2017 (Speedy Tuesday), shows the potential importance of online sales. 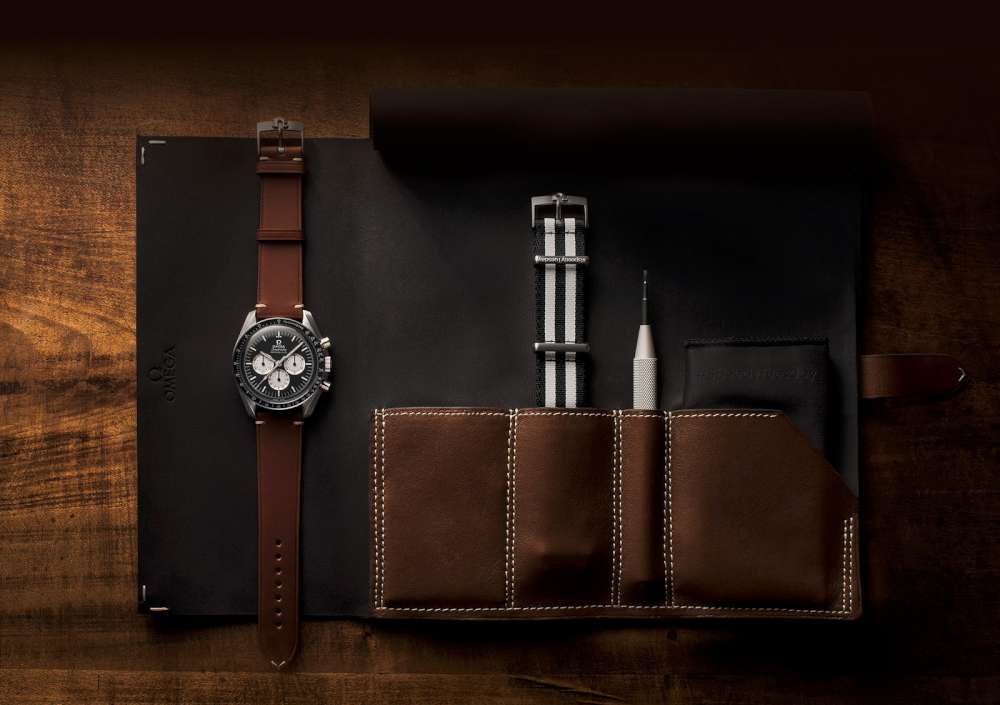 Omega Speedy Tuesday, a watch with “reversed panda” dial and an extra NATO strap in black and white colour scheme. The watch is supplied with a storage roll, and it costs €5,400.