British brand Bremont has decided not to exhibit at the upcoming watch fair in Basel – Baselworld, starting on 23 March – opting to organize its own watch event in London from 27 February to 3 March 2017.

Bremont will take over a central London location for a week to showcase its new 2017 watches. It will be presenting some of its military collections for the first time. This event coincides with the 15th year of Bremont’s foundation in 2002, and the 10th year from its first collection of watches.

Bremont took this decision for several reasons. Baselworld is an expensive event for exhibitors, and this year, the “Palace” venue offering high-visibility ground floor space in a smaller and more accessible format – the section in which Bremont has always had its stand – will be closed. In addition, the UK represents over half of Bremont’s total sales, with domestic sales growing by over 20% in 2016. Bremont is currently benefiting from the weak sterling following the Brexit vote.

Their move to presenting their watches in the UK also reflects part of their mission, to give new life to watchmaking in Britain. 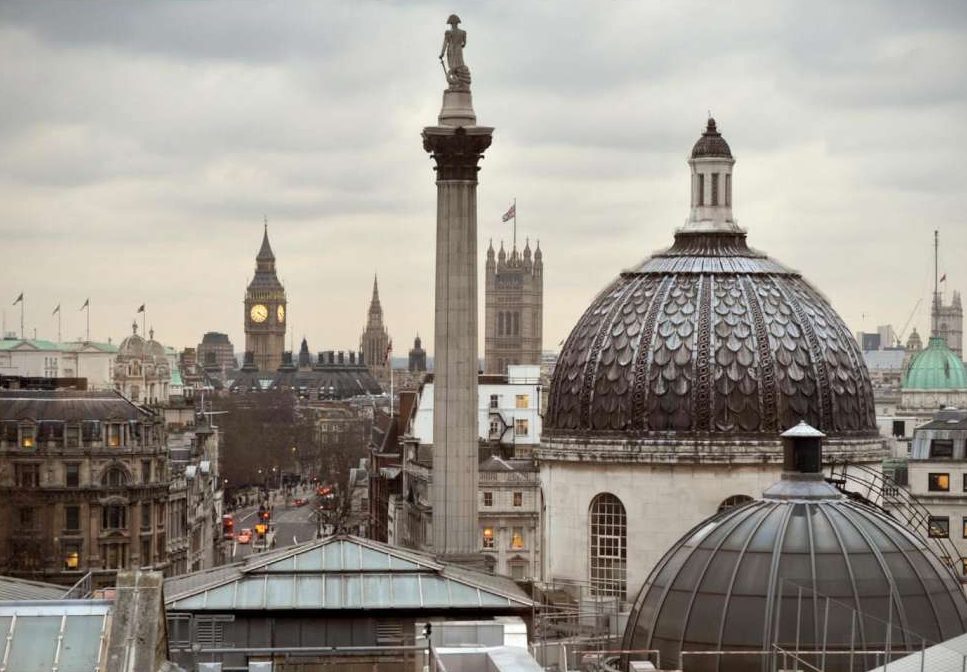