Roger Dubuis is a brand that is proud of its relatively short history, just over 20 years. This enables it to make watches that are totally original, because they don’t have to look back to precedents back in the company archive. In many of their watches, you get the impression that they are looking forward to the future, rather than back in history. Their watches are often extravagant, exuberant, rebellious, but they are accompanied by fine watchmaking as attested by the Poinçon de Genève quality mark.

Roger Dubuis set up his own atelier in 1980, after working for 14 years at Patek Philippe on movement development. From 1980 to 1995, Roger Dubuis worked on commissions from other brands for the design of new complication movements. The impulse for launching his own brand came in 1995 when he was joined by Carlos Dias, previously a designer at Franck Muller.

The company was founded in 1995 as Sogem SA (Société Genevoise des Montres) with Carlos Dias as CEO and majority shareholder. Its first watches were presented in 1999, and in the same year its name was changed to Roger Dubuis SA. By 2002, the brand had already created four in-house movements. Their watches were nearly always limited editions of 28 or 288 pieces. Later, some watches were made in series of 888.

Roger Dubuis left the company in 2003, but stayed on in a consultancy role. In August 2008, Richemont Group purchased 60% of Roger Dubuis, in a transaction with with Carlos Dias, who left the company. He was succeeded by Matthias Schuler as CEO, previously COO at IWC. In 2010, Georges Kern, at the time CEO of IWC and Baume & Mercier, became president of Roger Dubuis and did a great deal to relaunch the company. In 2011, Jean-Marc Pontroué became CEO, bringing back Roger Dubuis himself as “natural ambassador,” works with Gregory Bruttin and his team on the brand’s watches.

The Richemont Group now owns 100% of the company. Roger Dubuis has over 200 employees and make about 2,000 watches per year. 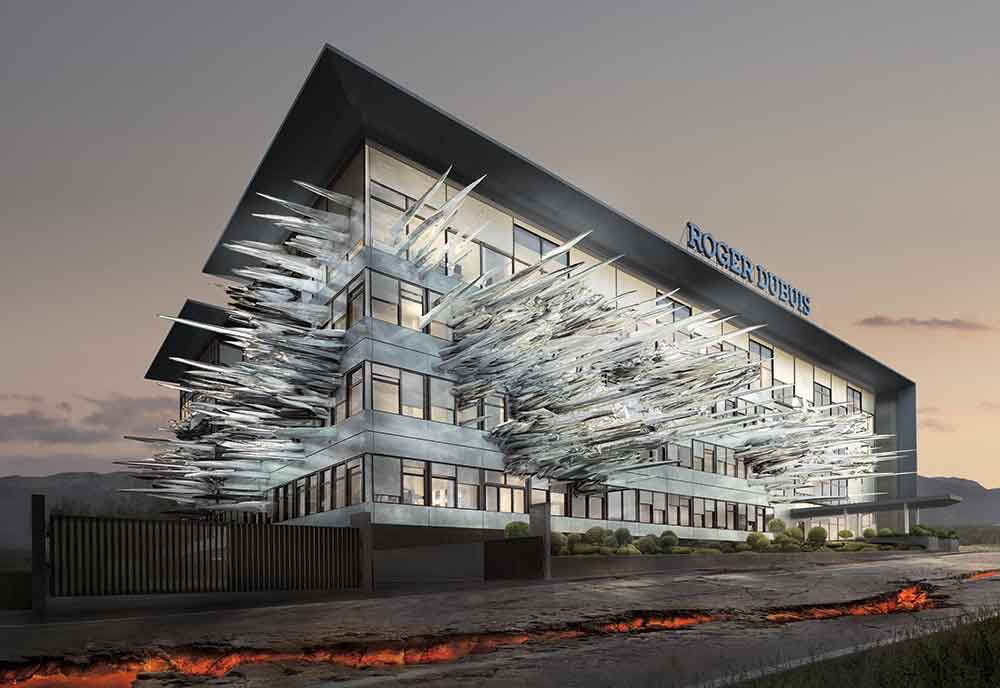 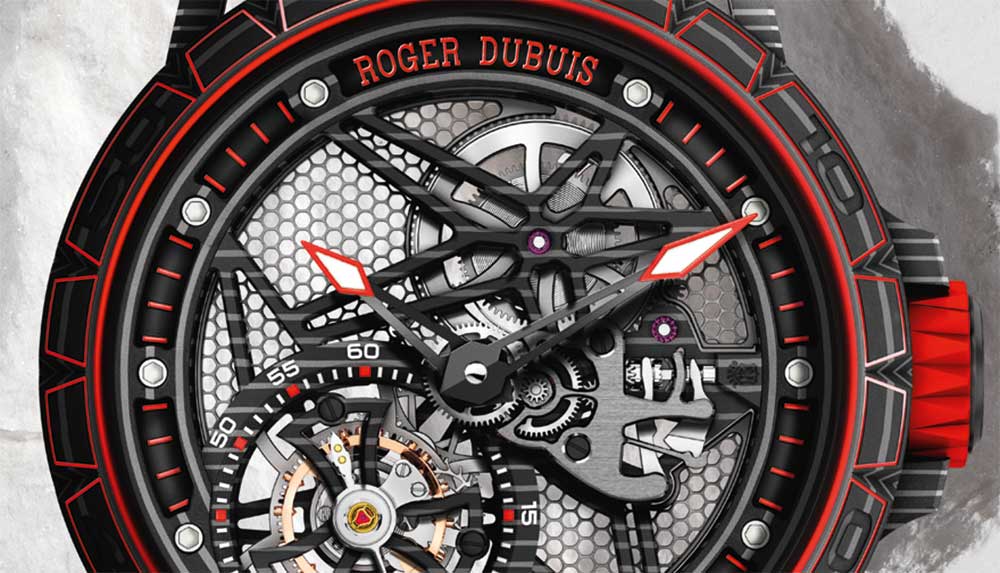 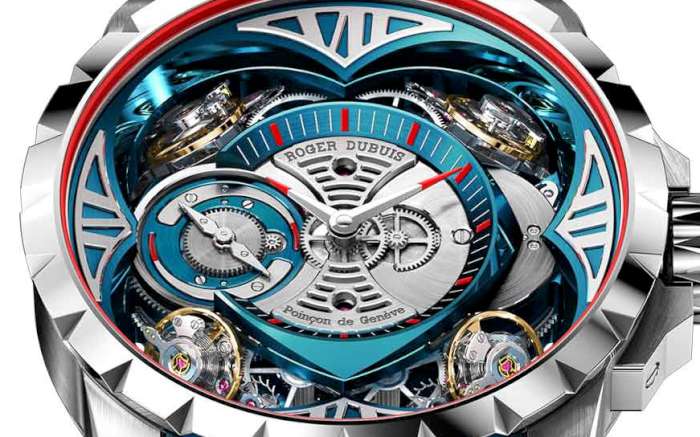 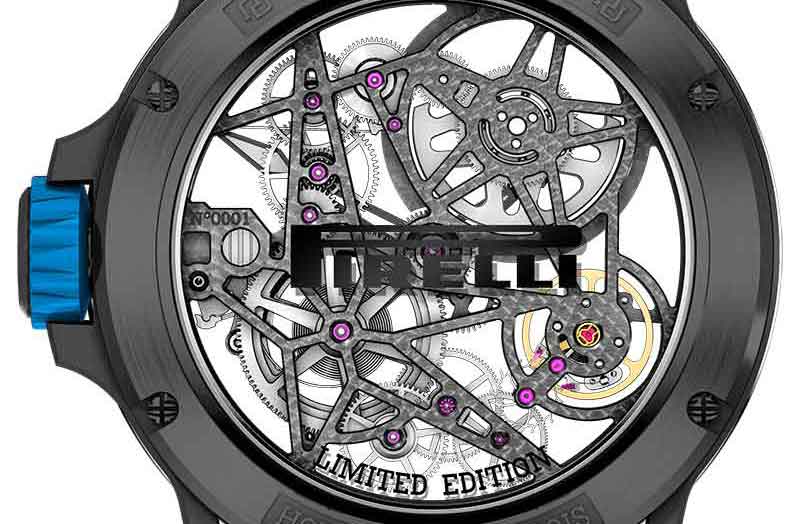