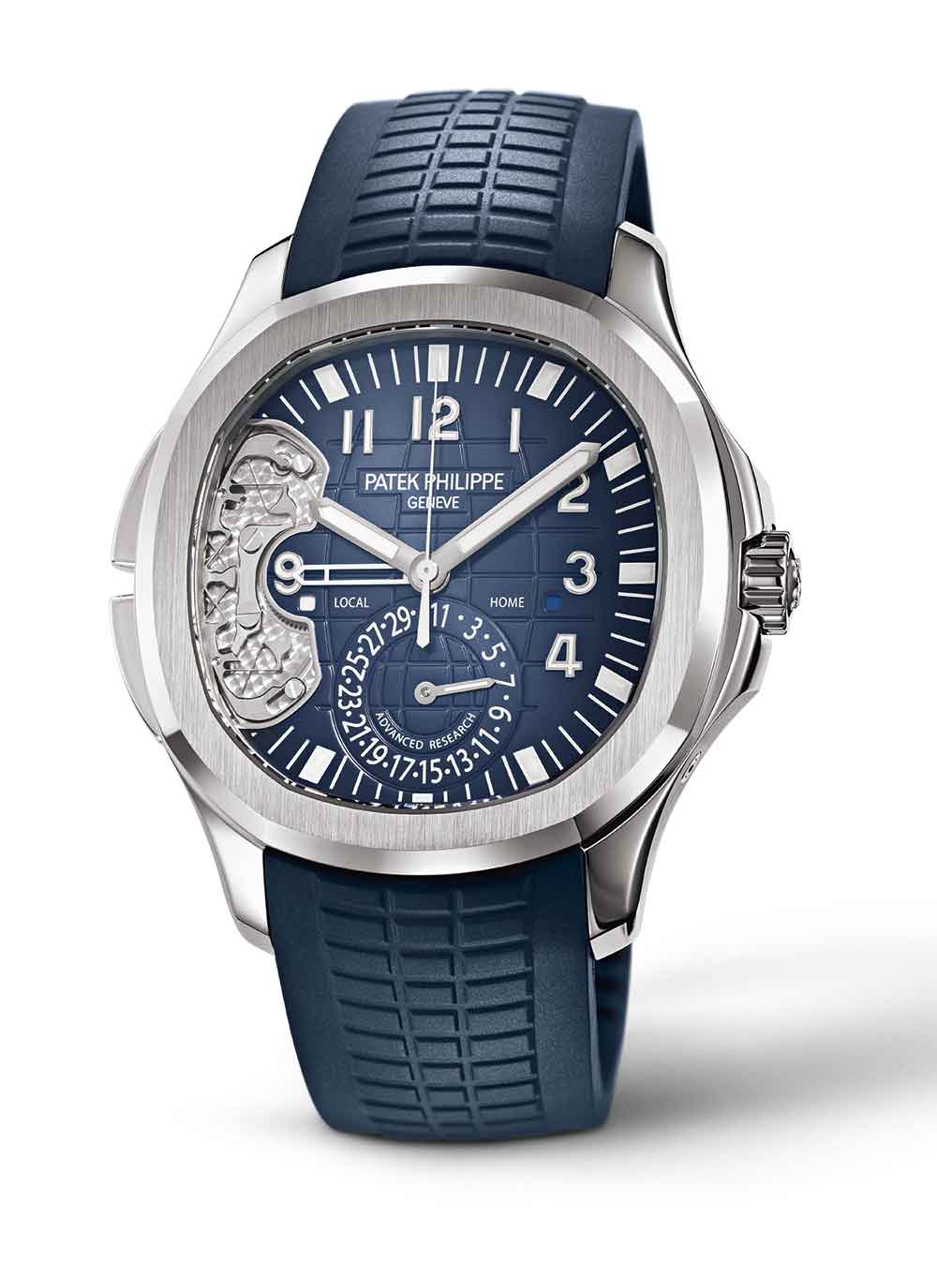 The watch is a new version of the Aquanaut Travel Time, with white gold case having a 12 atm, 120-metre water resistance rating, width including crown 45.24 mm, thickness 11 mm, a sapphire caseback displaying the movement, and a water-resistant composite strap with a gold folding clasp. It is a limited edition of 500 pieces. It comprises three important innovations.

The first notable feature of the watch is the Spiromax balance spring made of Silinvar. This is a patented material based on monocrystallizing silicon, developed by Patek Philippe, Rolex and the Swatch Group, with Swiss research centre CSEM. Silinvar components are manufactured by Deep Reactive Ion Etching, an industrial process that ensures that each spring is identical, thanks to tolerances of less than a thousandth of a millimetre. The Spiromax balance spring in this watch is new because it has another bulge at the inner end of the spring, in addition to the bulge at the outer end. The effect is to improve isochronism – conserving the duration of each swing of the balance regardless of amplitude and orientation – to such a degree that that movement is accurate to within -1 to +2 seconds deviation per day. This is much better than COSC parameters, and equals the accuracy of Patek Philippe’s tourbillon movements. The movement itself is the existing self-winding calibre 324 S C FUS, with 45 hours power reserve.

The second innovation is the mechanism used for adjusting the second time zone, with two pushers on the left-hand side of the case. They enable the local hour hand to be moved forwards or backwards in one-hour intervals, with simultaneous correction of date and the day/night indications on the dial. The system uses “flexible mechanisms” to replace conventional pivots and leaf springs, and it is a complicated system, built entirely using conventional materials, in other words steel. It was developed by Patek Philippe’s Advanced Research division, created in the early 2000s. 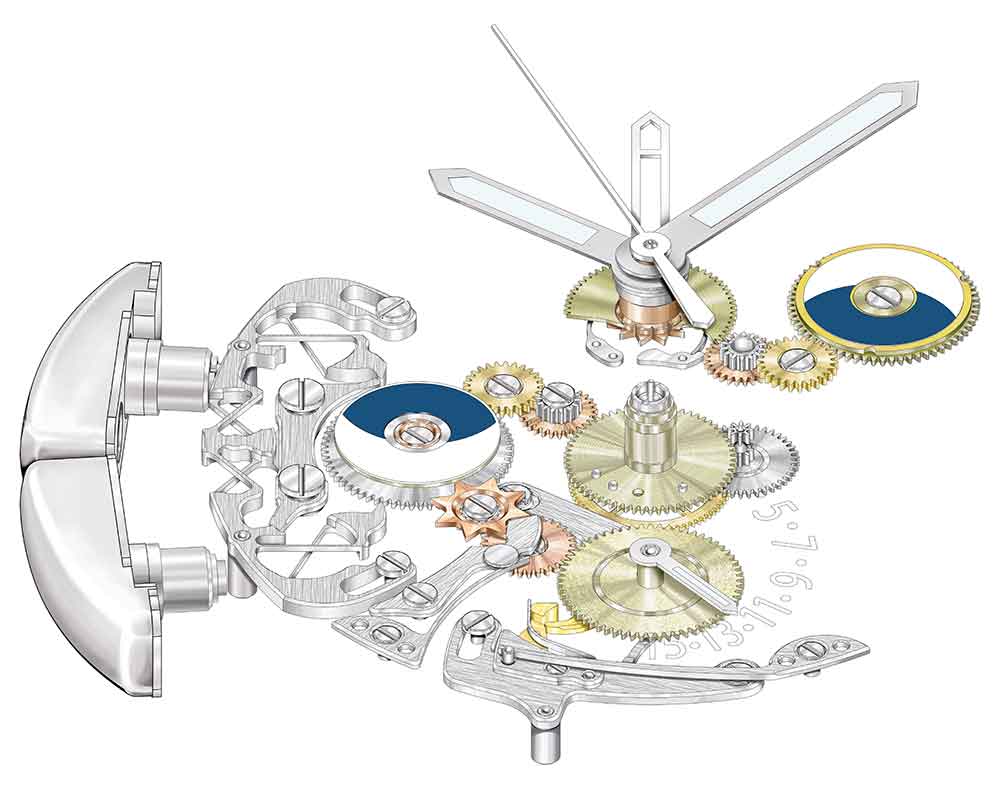 All this is great stuff, but the two innovations are a good example of a new divide that is developing in the world of mechanical watches. The dream for many watch enthusiasts is that of a timepiece that can theoretically continue running forever, with just periodical maintenance. Silicon components made using complex industrial processes such as Deep Reactive Ion Etching improve performance, but cannot be repaired. If they are defective, or break (unlike steel, they are brittle), they have to be replaced – with another identical component produced by the manufacturer. So, in a hypothetical dystopian post-holocaust world, a watchmaker could conceivably repair a watch entirely made with metal components, while nothing could be done for a watch with silicon parts. Some artisanal watchmakers prefer not to adopt silicon components for this reason: something made in metal can always be repaired. It’s a bit like the difference between open-source software, and commercial software like Windows. Any developer can work on an open-source programme, but a commercial programme is locked. This dichotomy is also shown by Swatch Group’s moves to preventing independent watch repairers from working on their watches, by restricting the availability of spare parts. So the great divide is moving towards “industrial” watches and “artisanal” watches – or rather, between watches incorporating components whose level of technology makes them unrepairable, and wholly artisanal timepieces. 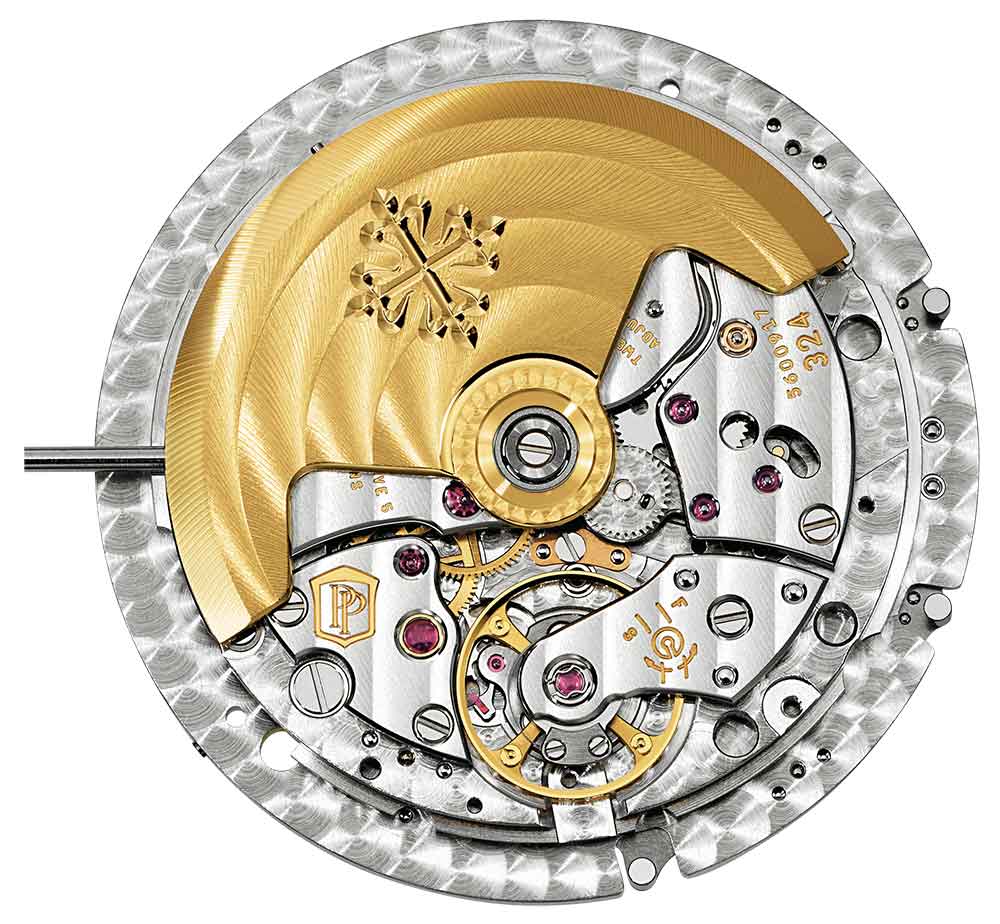 The third new feature is the fact that Patek Philippe have cut a hole in the dial to display the time zone adjustment mechanism. This is unusual for the brand. Holes in dials are generally a feature of lower-end watches such as Bulova and Hamilton – no criticism intended. But it strikes me as being an unusual aesthetic departure for Patek Philippe. 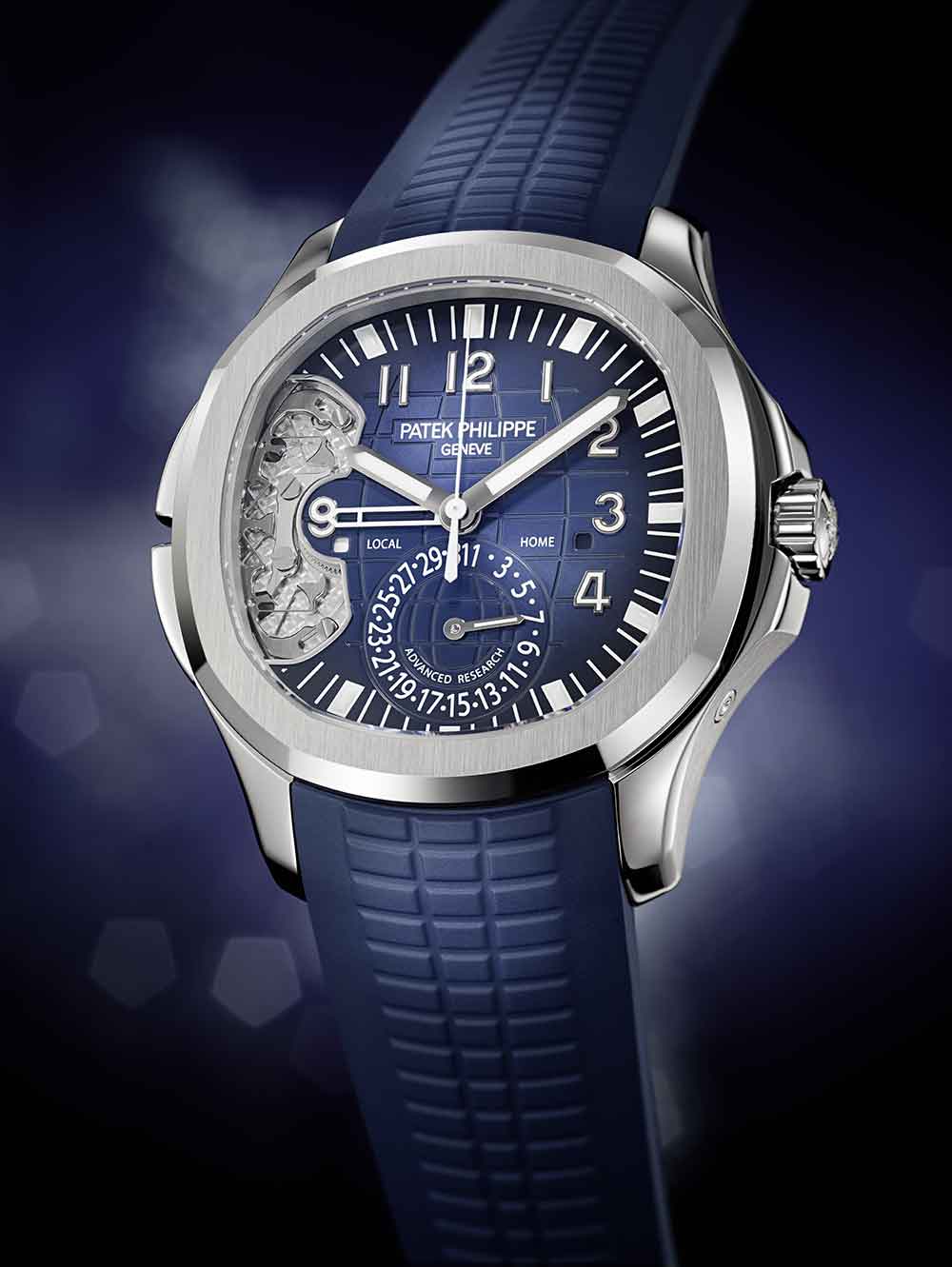 Price of the Patek Philippe 5650