Breitling is one of the few remaining independent Swiss watch brands. After years of specializing in technical watches, and in particular aviation (Navitimer) and diving (SuperOcean) timepieces, the brand has begun to expand its range to air, sea and land, with sizes appealing to the Chinese market and female customers (from 2018). All its watches have chronometer-certified movements. Its chronograph calibres are all made in-house.

The 1884 that appears below the Breitling logo is the year when Léon Breitling founded his workshop in Saint-Imier. From the start, he chose the area of chronographs and timers used for sports, science and industry. He later moved the company to La Chaux-de-Fonds. He died in 1914, and his son Gaston Breitling took over. Breitling produced a chronograph with an independent pusher for operating the chronograph in 1915, in what was probably the first wristwatch chronograph. In 1923, the company separated the stop/start function from the reset function. Gaston died in 1932, and his son Willy Breitling took over. Under his tenure, in 1934 the second pusher was added, creating what would become the classic chronograph pusher arrangement.

In 1942, Breitling incorporated a circular slide rule into its Chronomat. This was given more elaborate form ten years later in the Navitimer, in which the circular slide rule was optimized for navigational calculations. It has been in production ever since. In 1962, astronaut Scott Carpenter took a Navitimer on his orbital flight in the Aurora 7 capsule, making it the first wrist chronograph in space.

Like all Swiss watch brands, Breitling suffered during the quartz crisis. In 1978, Breitling laid off 24 employees and operations came to a virtual standstill, exacerbated by Willy Breitling’s ill-health. Willy sold the company to Ernest Schneider in 1979. Schneider had an engineering background – microelectronics – and also owned the Sicura watch brand. The agreement, allowing Schneider to use the names Breitling and Navitimer, was signed in April 1979. A month later, Willy died.

Schneider moved the company to Grenchen in 1982. He decided to embrace quartz technology and by doing so saved the brand, initiating a new period of growth. In 2002 it opened the Breitling Chronométrie facility in La Chaux-de-Fonds, for the production of mechanical chronograph movements. Ernest Schneider died in 2015, after which the company was run by his son Théodore Schneider and Vice-President Jean-Paul Girardin.

Breitling heightens its aviation legacy by sponsoring the Breitling Jet Team and restoring aircraft such as the Super Constellation. 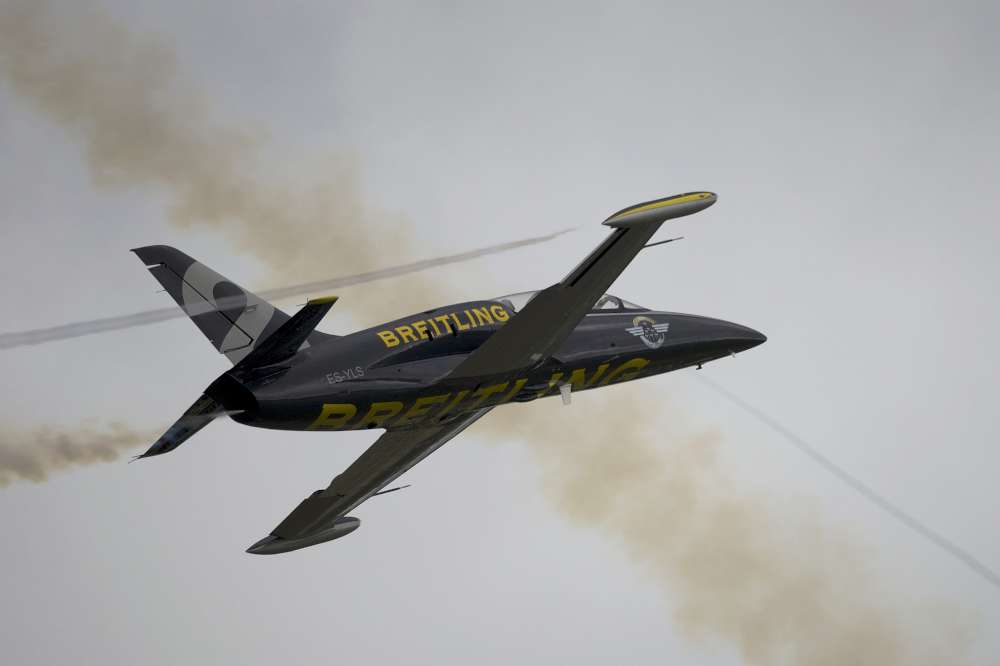 In 2017 the brand was making about 150,000 watches a year, a decrease with respect to the pre-2011 years when production reached around 220,000; about 20% of its watches were quartz models. The company has about 200 people employed in Grenchen and 150 in La Chaux-de-Fonds. There is another research and development team in Geneva.

On 10 May 2017, British private equity and investment advisory firm CVC Capital Partners (CVC) announced that they were taking over Breitling, purchasing an 80% stake in the company. Previous majority owner Théodore Schneider retained a 20% shareholding. The transaction is expected to be completed by June 2017. As of 10 May, Jean-Paul Girardin, previously Breitling’s vice-president, became the new CEO.

On 14 July 2017, Johann Rupert of the Richemont Group announced that Georges Kern, for many years CEO of IWC, was leaving. On 18 July 2017, Breitling announced that it had appointed Georges Kern as its CEO. However Kern also bought into the company, and so his new role is entrepreneurial as well as technical. He will work on the brand’s global development, expanding its digital and retail structure, particularly on the Asian markets. Jean-Paul Girardin will remain as vice president of Breitling. 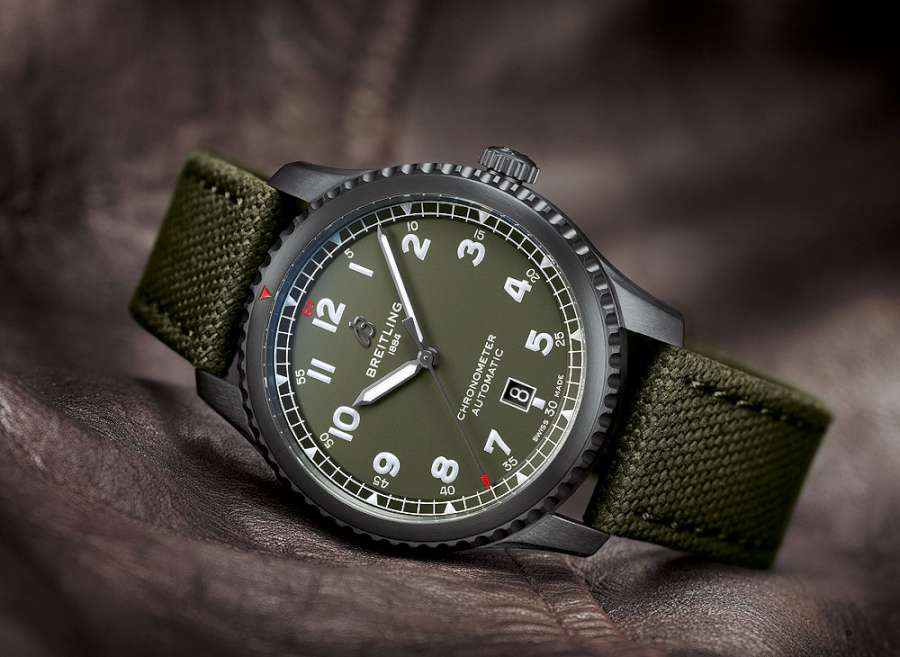 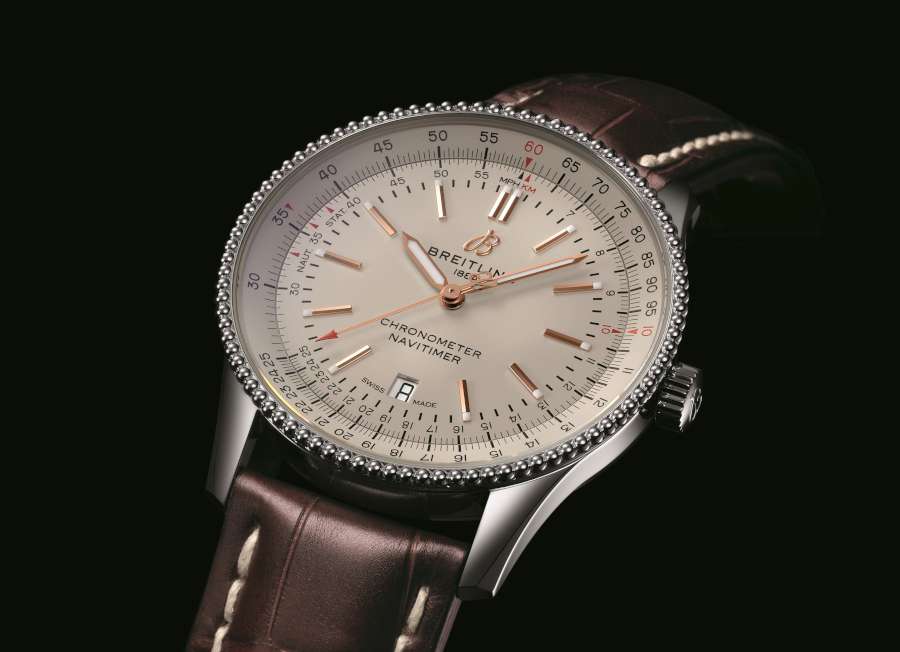