Ateliers deMonaco was born as a tribute to a movement, and two years later, its founders decided to dedicate it to a city. The principal motive for its foundation was a minute repeater movement created over the course of two years by Pim Koeslag, a Dutch watchmaker born in 1981, who was working in the ateliers at Frédérique Constant. Koeslag presented it to Peter Stas, CEO of Frédérique Constant, who decided to create the new brand Ateliers deMonaco specifically for this piece. With Koeslag and Stas, the other co-founder was Robert van Pappelendam, who had been working with Frédérique Constant since 2002. All three founders are Dutch. The company was registered in Monaco in December 2008 as Ateliers deMonaco SAM, but it later moved its head office and workshops to Geneva. Koeslag was the brand’s Technical Director and was appointed CEO of Ateliers deMonaco in 2016.

Ateliers deMonaco specializes in high-end and bespoke pieces and so it is the perfect match for Frédérique Constant, a brand hallmarked by affordable luxury watches, and Alpina, the third in the group, technical and tool watches. Today, Ateliers deMonaco makes from 100 to 150 watches per year. With the Frédérique Constant group, it is now part of the Citizen Group, which purchased it in 2016 as part of its policy of acquiring Swiss brands to expand its portfolio and cover all segments of the market. Citizen had already bought movement maker La Joux-Perret and its subsidiary brand Arnold & Son in 2012.

Though Ateliers deMonaco is now part of a global brand, it still operates with an independent outlook. In an interview published on elitetraveler.com, Robert van Pappelendam provides an acute and revealing analysis of the difference between small and multinational companies. It’s particularly topical today, now that some of the large watch brands are suffering the changing economic climate.

“The beauty of multi-nationals is also its biggest weakness: They are so big that they rely heavily on systems and processes to ensure they don’t derail. This structure can become the religion and end-deliverable for the business itself, i.e people doing things to manage the system versus winning outside in the marketplace they compete in. The top watch-outs for the big guys are: first, understand your reason for being. Big companies tend to take their existence for granted as they have been around for a while. This sharply reduces external focus, and the ability to be able to spot a trend or have the agility to adopt to new market realities. Smaller companies are constantly reminded that if they can justify their reason for being, they have a chance to succeed. Second, embrace risk. Risk is a dirty word in big companies, as the outcome of taking a risk is unpredictable and importantly has often more downside than upside. Reward systems are set up accordingly. However, progress is only achieved by treading into the unknown, in which taking risk is potentially rewarded with first-mover advantage, a point of difference that comes with a huge financial return. And third, keep a scarcity mentality. This is one of the key reasons why the cost of doing business in big companies always creeps upwards, and the rigour of small companies better reflects that every dollar spent needs to help the cause, or should not be spent.” 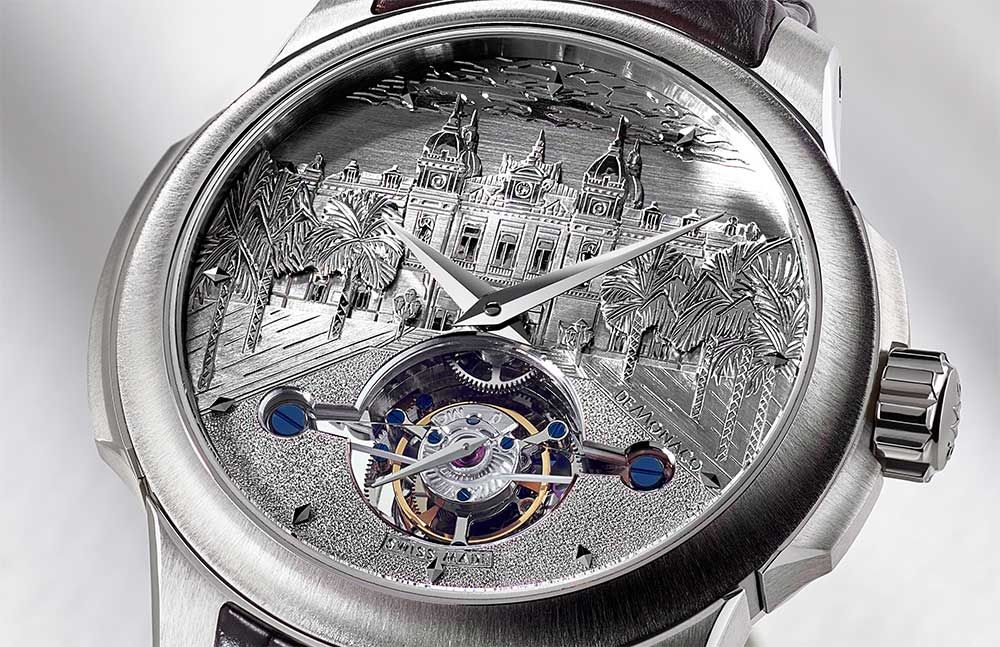 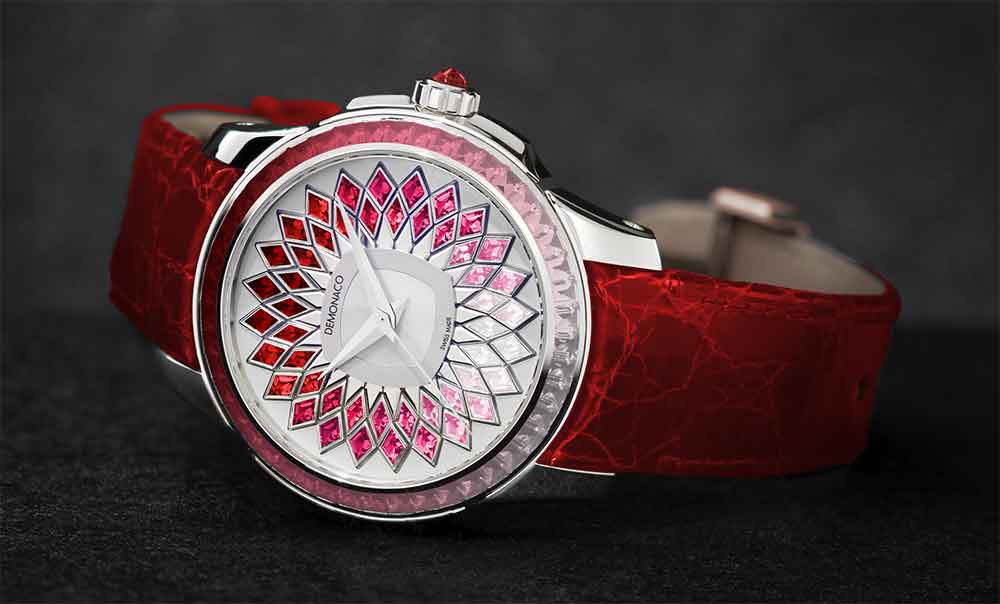