Robert Downey Jr. wears Urwerk
This is a nice story, and one which led to these pictures of Robert Downey Jr. wearing an Urwerk watch at the presentation of Spiderman Homecoming.
Sony Pictures contacted the brand in late 2016 and said that an important actor in their latest Spiderman movie wanted to see and perhaps wear a watch by Urwerk. Initially the brand were rather suspicious and in any case they didn’t want to pay for a testimonial. But Sony got back to them again and said that it was a personal request from Robert Downey Jr. 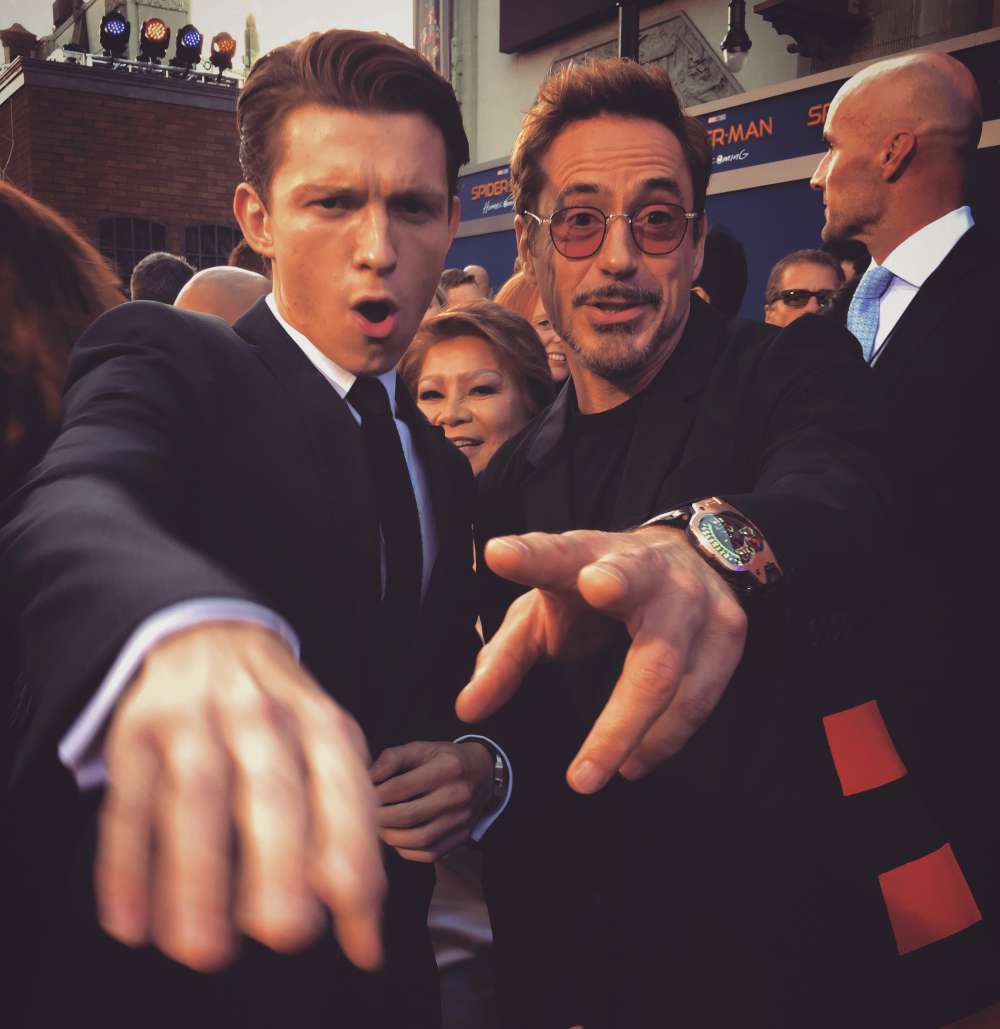 So it all worked out well, the people at Urwerk flew to Atlanta to meet him, and so now, Tony Stark’s watch of choce is an Urwerk – at least in the photos from the movie’s presentation. Now I’ll have to watch it to see whether Urwerk is on film too. 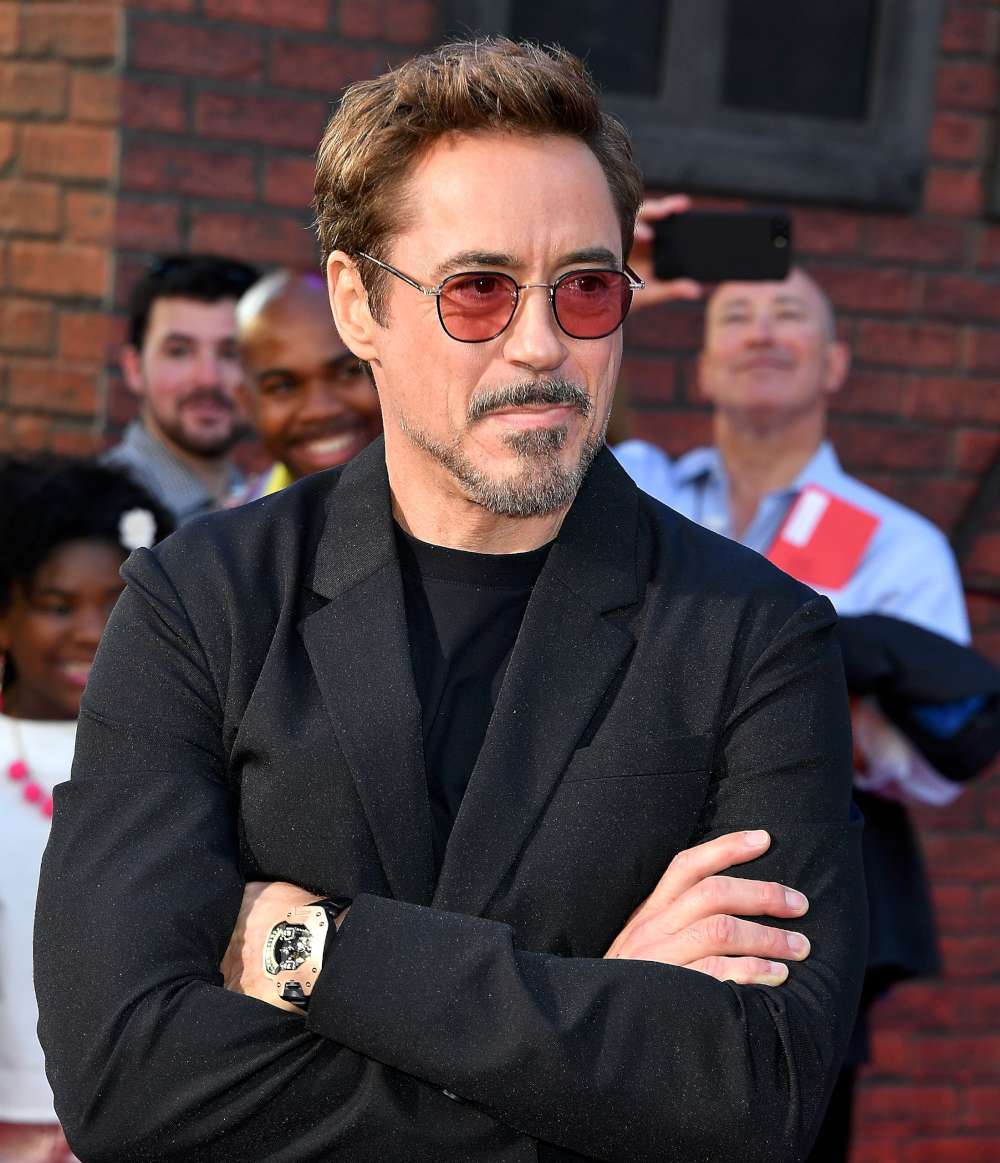