On 17 August 2017, the Kering group announced that Patrick Pruniaux, 45, will be the new CEO of Ulysse Nardin as from 28 August 2017. He will report to Albert Bensoussan, CEO of Kering’s Luxury – Watches and Jewellery division. He replaces Patrik P. Hoffmann who “is looking to move in a new direction for personal reasons” (company press release).

Patrick Pruniaux began his career in 1997 in the Diageo group (British multinational alcoholic beverages company), in the UK and the United States, then moving to LVMH group’s Wines & Spirits division in Miami. His involvement with watches began in 2005 at TAG Heuer, where he worked until 2014, when he moved to Apple to help with the launch of the Apple Watch. His objective at Ulysse Nardin will be “to accelerate the international expansion of the Swiss luxury watchmaking brand.” 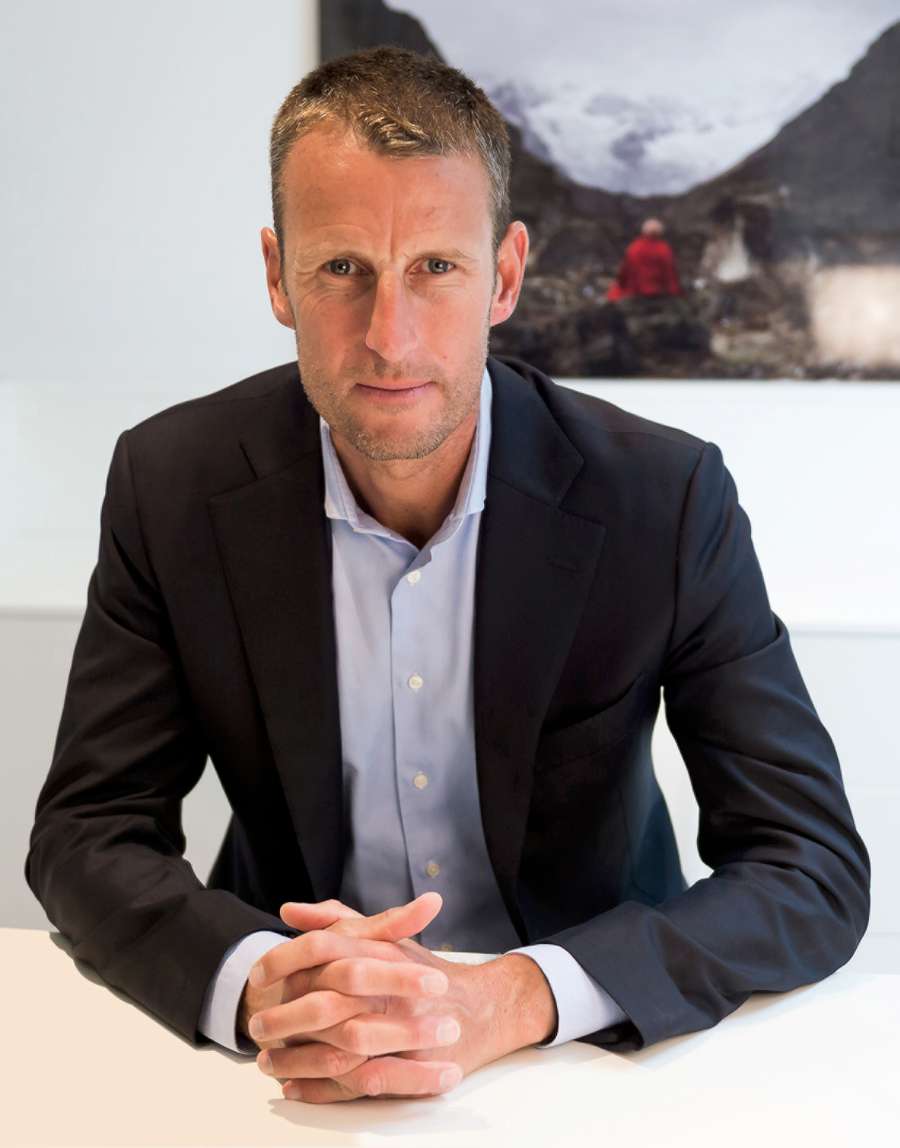 One thought on “Patrick Pruniaux, new CEO of Ulysse Nardin”